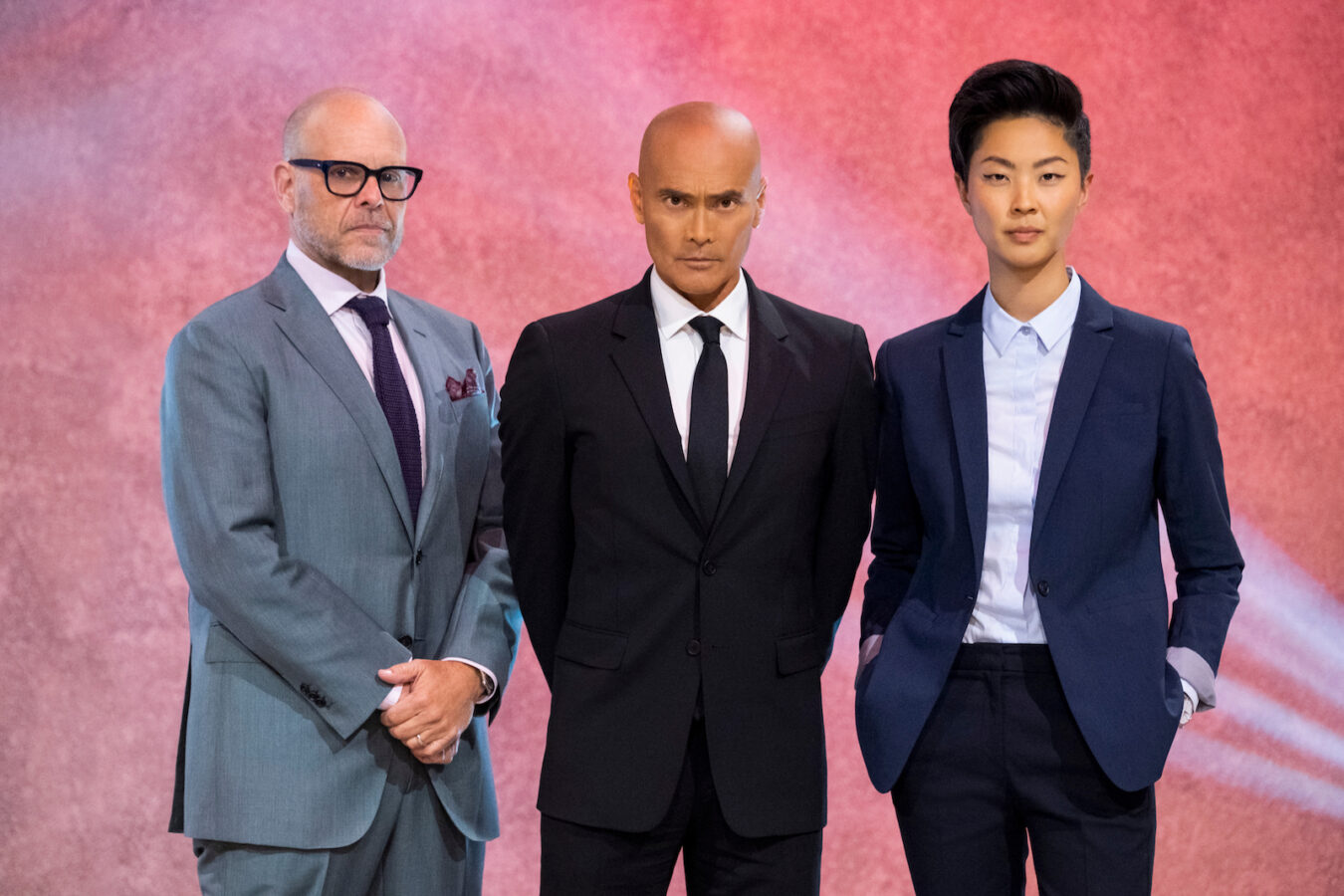 Netflix has announced a new Iron Chef series, Iron Chef: Quest for and Iron Legend, set to debut on the streaming service this June. The newest version of the Iron Chef America spin-off will feature familiar returning faces as well as five new Iron Chefs and a new series of Challenger Chefs who will compete for the coveted title of Iron Legend.

According to Netflix’s press release, the series relaunch will feature “the toughest culinary challenge a chef will ever experience. This is where world-class cuisine meets high-octane sports. Five new trailblazing Iron Chefs will welcome brave Challenger Chefs to the reimagined Kitchen Stadium, where they’ll face off and be pushed to the limits of endurance and creativity, as they cook up extraordinary culinary creations. The competition’s most successful Challenger will return to battle in a grand finale for the chance to be named the first-ever “Iron Legend.”

The five new Iron Chefs are:

Dominique Crenn — Chef/owner of San Francisco’s Atelier Crenn and the first woman to attain three Michelin stars. For her “constant presence in the international culinary community, promoting innovation, sustainability, and equality through her restaurant ideals” Crenn was honored with a 2021 World’s 50 Best Icon Award.

Ming Tsai — Cordon Bleu chef and founder of the legendary Blue Ginger, is consistently rated by Zagat as being in the “Top 5 of Most Popular Restaurants.” and Blue Dragon, one of Esquire Magazine‘s “Best New Restaurants 2013.” Tsai has been the host of PBS’s Simply Ming for 18 seasons and counting.

Gabriela Cámara — Restaurateur behind Mexico City’s Contramar, Entremar, Itacate del Mar, and Caracol de Mar, Cámara has been named one of Fortune Magazine’s Most Innovative Women in Food & Drink and is renowned for her pioneering contributions to modern Mexican cuisine.

Iron Chef: Quest for and Iron Legend will debut on Netflix on June 15.