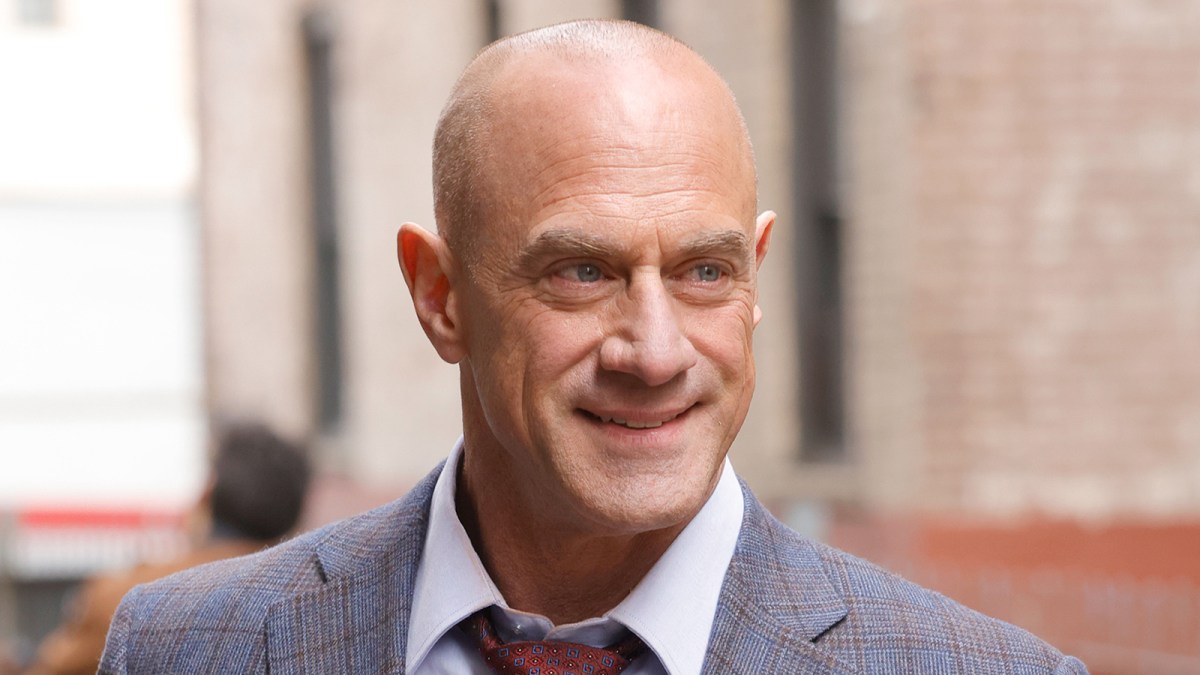 It may seem hard to believe that Law & Order’s eighth spin-off, Law & Order: Organized Crime, is already halfway through its third season considering that the show launched a year and a half ago, but if there’s one thing that parent network NBC has discovered, it’s that there’s an endless public appetite for the perennial parent show and its various offshoots.

As the show has reached the midseason finale for the series, which has followed Christopher Meloni’s fan-favorite detective as he solved his wife’s murder while navigating New York City’s famed criminal underground, fans on social media have begun to worry that the show won’t return for a fourth season.

While no announcement has been made about whether or not L&O: Organized Crime is returning for a new season, the official “NBC Insider” blog did reassure fans that the third season’s midseason finale won’t be the last time we see the show for the foreseeable future:

“Law & Order: Organized Crime will continue with new episodes on Thursday, January 5, 2023 at 10/9c and next day on Peacock for the return on NBC’s Law & Order Thursdays. While fans may be dying to learn more about Stabler’s mysterious love life, they’ll need to wait. NBC will not air new episodes of Organized Crime on December 15th, 22nd, or 29th, but that three-week hiatus makes for the perfect excuse for an Organized Crime marathon on Peacock.”

Peacock is NBC’s streaming service which replays new episodes of the show the day after they air on the over-the-air network. This is an especially fraught time for fans as the task force nearly disbanded after the group’s leader Sergeant Bell nearly stepped down from her position for a promotion.

While fans haven’t received a definite confirmation of renewal, a combination of the show’s popularity and the reassurance that the show will return for the remainder of its third season make it likely that fans can relax in the knowledge that Law & Order will continue until the Sun explodes and the Earth burns to a cinder.