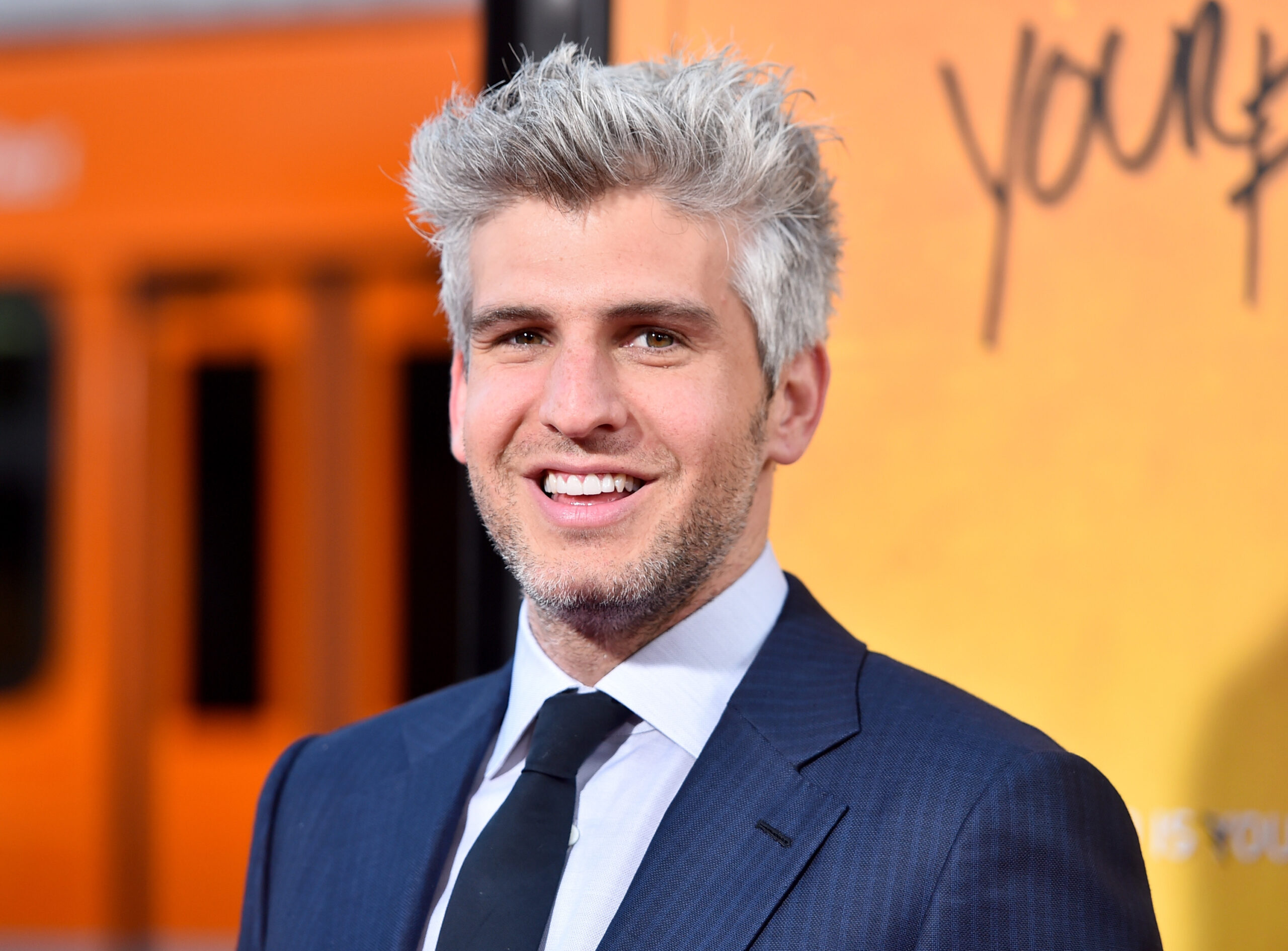 Nev Schulman made waves on Jan. 4 after promoting the latest season of Catfish with former host Max Joseph.

Catfish: The TV Show, which began airing on MTV in 2012, is a reality series that showcases the effects of online dating. It is based on the 2010 documentary of the same name. Schulman and Joseph co-hosted the series from its premiere until the filmmaker’s departure in 2018. Schulman now co-hosts the show with Kami Crawford.

In the Instagram video, Schulman dances around Joseph as the track “Pony” by Ginuwine blares in the background. The caption on the clip reminds fans to tune into season nine of the hit series that airs on Wednesday night.

In addition to the reminder, Schulman asks his followers if the clip showcases how much they missed each other. Schulman says, “Do you think Max misses me as much as I miss him???”

Following the post, many assumed that Joseph would be making his triumphant return to the show. Those hopes were later shattered after a source reportedly close to Joseph exclusively told People Magazine that the 39-year-old was not scheduled to appear in the upcoming episodes.

In 2018, when Joseph first announced his exit from the reality show, he expressed how “meaningful” the journey had been, although he knew his time with Catfish had ended. “I feel it is finally the time for me to make my exit. Working on the show for the last seven years has been one of the most meaningful experiences of my life. This is just something I’ve got to do,” he said.