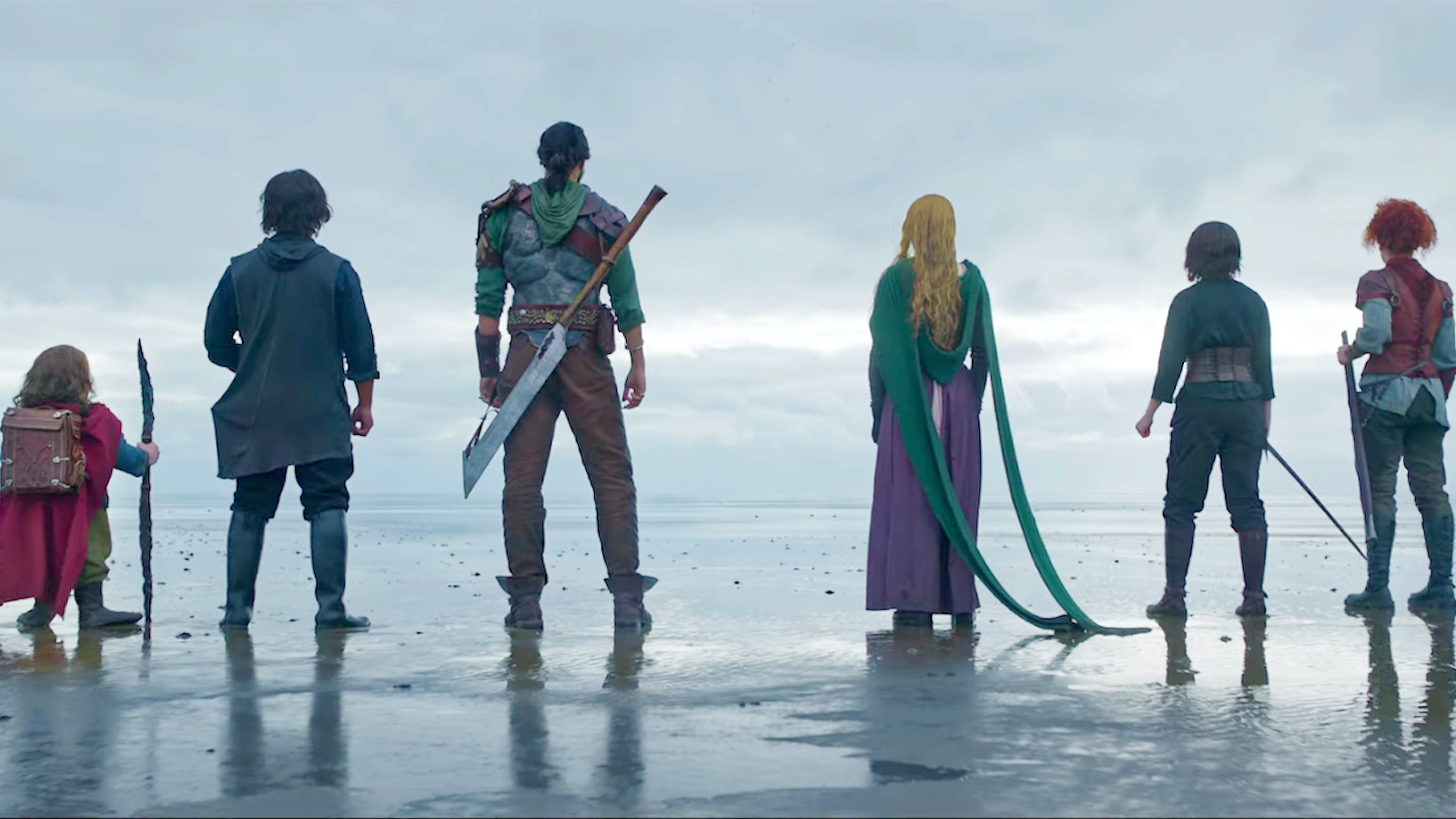 Fantasy fans can officially celebrate because Disney Plus finally released the teaser trailer for its highly-anticipated series, Willow.

The 1988 movie Willow was akin to Lord of the Rings for many people, long before those movies were ever made. Willow was a Ron Howard film based on the George Lucas story with a James Horner score – basically, it checked all the boxes. When Disney Plus announced it would bring Willow to the streaming platform in the form of a series, fans everywhere were naturally excited, but some were eager to know whether the show would be a reboot of the 1988 movie or a sequel.

Is the Willow series a sequel to the 1988 movie?

The Disney Plus Willow series will indeed be a sequel to the 1988 movie. Warwick Davis will reprise his role as farmer and sorcerer Willow Ufgood, while Ron Howard, who directed the movie, will serve as one of the executive producers. Howard confirmed in an episode of the Happy Sad Confused podcast that the Willow series would be a continuation of the movie and take place 30 years after the events of the original.

That means the Willow series is unlikely to be based on The Chronicles of the Shadow War, the book trilogy that was written after the movie. The trilogy was outlined by George Lucas and took place 15 years after the events of the film. Because Howard confirmed the new series would exist 30 years in the future, it seems like the Willow series will show off an entirely new story, which is exciting in its own right. This is evidenced by a host of new characters, including young stars Erin Kellyman (Falcon and the Winter Soldier), Tony Revolori (Spider-Man: No Way Home), Amar Chadha Patel (The Third Day), Ellie Bamber (The Serpent), and Dempsey Bryk (The Birch).

Not only will Willow be older in this new series, but a closer look at the trailer also shows what appears to be an older Sorsha, the daughter of the evil Queen Bavmorda from the movies, who was portrayed by Joanne Whalley. If we are to believe that is indeed Sorsha, it appears that she has taken over the kingdom. Now, in the movie Queen Bavmorda was banished to another realm where she likely died, but her death was never confirmed. Could this sequel see her return?

Whether or not Queen Bavmorda returns, Willow will be there to fight for good. At the end of the movie the then novice sorcerer was gifted a book of magic to study, and by the looks of him in the Willow trailer, he’s no novice anymore.