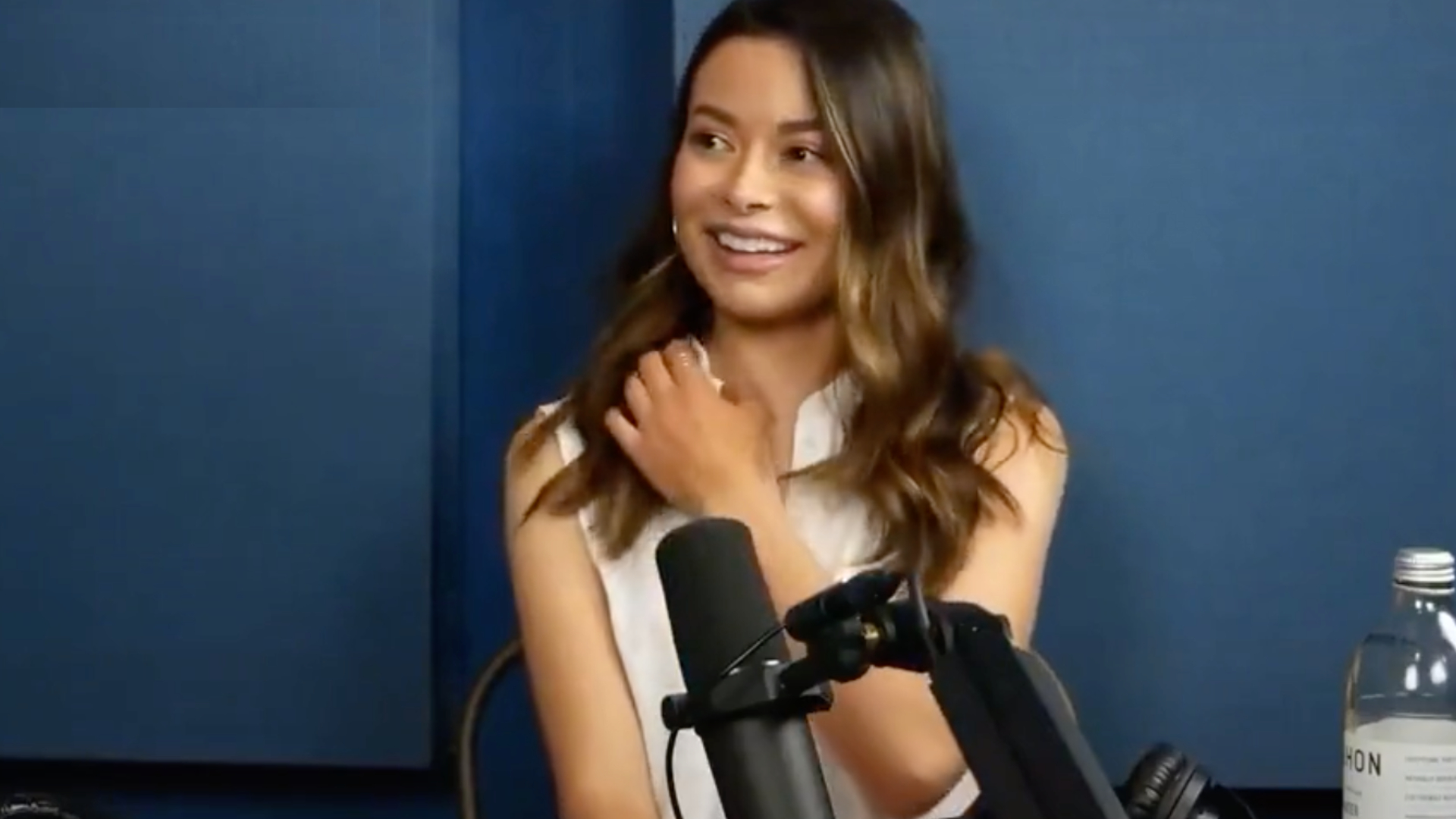 A new TikTok audio is revealing the app’s most popular curse word.

A new trend was recently born on the app, as people flock to a fresh audio to craft their own, unique uploads. Each entry in the ‘I actually do cuss’ trend uses the same sound, taken from a 2020 interview with iCarly star Miranda Cosgrove. During an appearance on an episode of the “Good For You” podcast with Whitney Cummings, Cosgrove discussed her edgier attributes, noting at one point that she actually does “cuss a little.” When asked after her favorite swear word, Cosgrove admits that it’s “probably fuck.”

The brief interview moment soon birthed a viral sound, one which quickly became a new force on TikTok. Creators are flooding the app with attempts at their own takes on the viral audio, which has already inspired more than 304,000 uploads.

The ‘I actually do cuss’ trend

TikToker @clint_stafford90 was kind enough to provide the app with its new favorite sound, uploading the original clip — featuring Cosgrove in all her glory — on March 7.

In the weeks since it appeared on the app, the audio has inspired hundreds of different videos, many of which simply poke fun at Cosgrove’s overall decency, as well as the somewhat crazed laughter from her peers on the podcast.

The audio is also being used to poke fun at people — often authority figures — who attempt to use swearing to “look cool” or “hip.”

A number of TikTok’s big names participated in the trend, with heavy-hitters like Noah Beck and Lizzo jumping in with their own hilarious uploads. Even Jojo Siwa, a young star who — like Cosgrove — has long been known for her family-friendly charm, got in on the trend.

Perhaps the best use of the sound comes from Josh Peck, the actor who portrayed one of Cosgrove’s older brothers on Nickelodeon’s Drake & Josh. He poked fun at their on-screen familial ties with his upload, captioning the video with a “shoutout” to his “little sis.”

Peck’s TikTok may be hard to beat, but plenty of people are determined to try. The audio is slowly taking over the app, as creators from all over admit that it’s okay to cuss sometimes.