J.J. Abrams and Stephen King Teaming Up for Another Limited Series
Skip to content 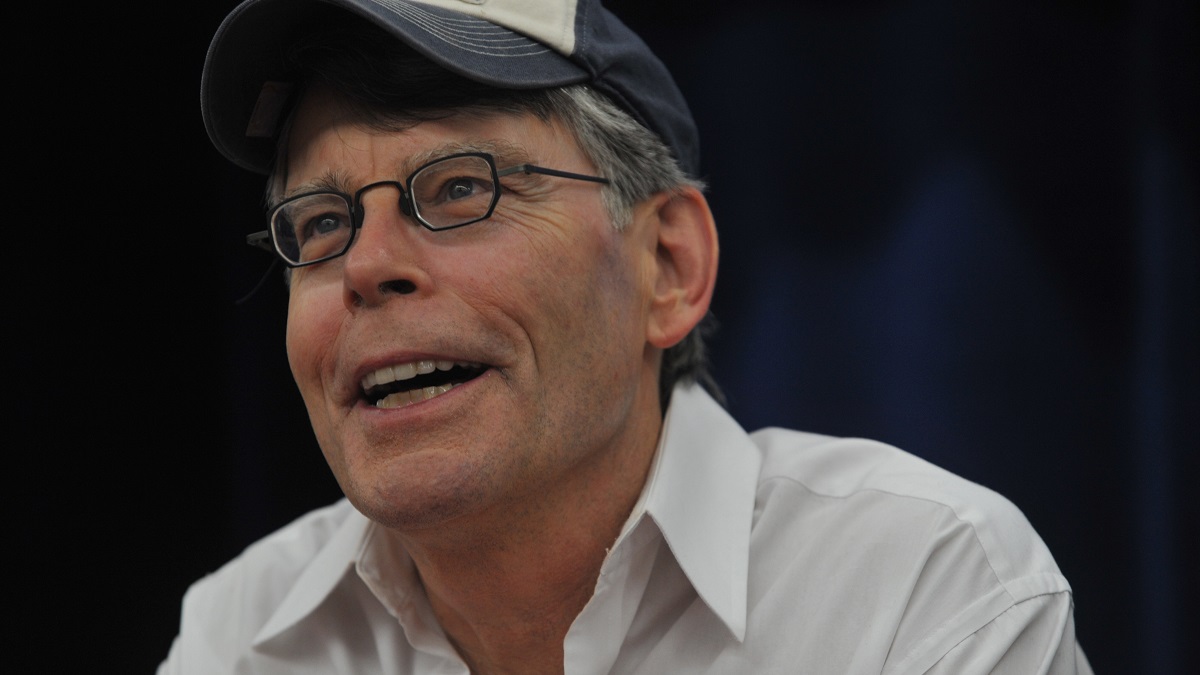 As one of the most heavily-adapted authors in history, there are always a handful of Stephen King adaptations in the works at any given time.

In fact, we’re actually selling that notion incredibly short, when there are currently at least 25 projects based on the horror icon’s back catalogue in various stages of production and/or development across film and television.

Yet another one has been added to the slate, though, with Deadline reporting that King and J.J. Abrams’ Bad Robot are getting back into bed together to bring Billy Summers to the small screen.

The story follows the titular hitman, who embarks on the fabled ‘one last job’ by going undercover as an aspiring writer to keep an eye on his latest target. Abrams and King are regular collaborators, having already delivered 11.22.63, Castle Rock, and Lisey’s Story, even if The Shining spinoff Overlook remains in stasis after HBO Max declined to pick it up.

Billy Summers is being eyed as an event series designed to run for anywhere between six to ten episodes, with Ed Zwick and Marshall Herskovitz set to spearhead the writing process, while Glory and The Last Samurai director Zwick is intended to helm the entire run.

There’s no word on where it could end up airing, but HBO Max is a decent bet given Bad Robot’s lucrative development deal with WarnerMedia.