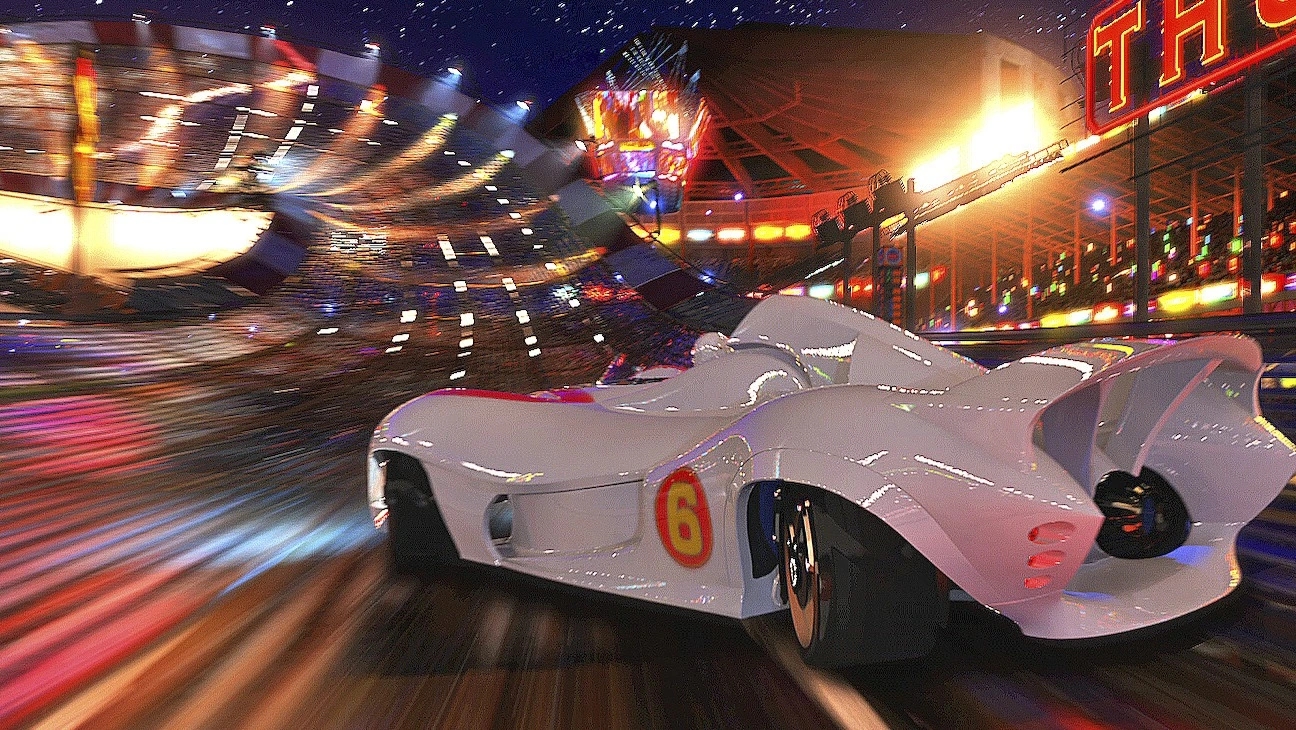 The Speed Racer film did not burn rubber at the box office in 2008 but, because it is a recognizable IP, it has a second chance in today’s entertainment industry and this new crack at an adaptation is being developed by no less than J.J. Abrams over at Apple.

News of the project is reported today in an article from The Hollywood Reporter. The piece notes Abrams’ Bad Robot is executive producing the idea and it has been in development for years. Hiram Martinez of Snowpiercer and Get Shorty is set to co-write and serve as showrunner and the exciting take on the material first created in Japan in 1966 is said to have struck a chord with Apple.

Speed Racer was created by Tatsuo Yoshida and previously was adapted as an anime series which ran for over 50 episodes. Aside from the 2008 film with Emile Hirsch there was also an English animated remake made for Nickelodeon in the 2000s and development on the Abrams-backed project now is said to have progressed at a slow pace. It joins a crowded slate as well.

Apart from Speed Racer Bad Robot is also working on My Glory Was I Had Such Friends with Jennifer Garner, Duster, Fledgeling, Subject to Change, Batman: Caped Crusader, Constantine, Madame X, Overlook and a U2 series for Netflix.

Abrams has not commented on the project at this time. The 2008 film adaptation is available to rent on YouTube and the anime series from the 1960s is on Amazon Prime, Funimation and The Roku Channel for those who have premium service subscriptions.