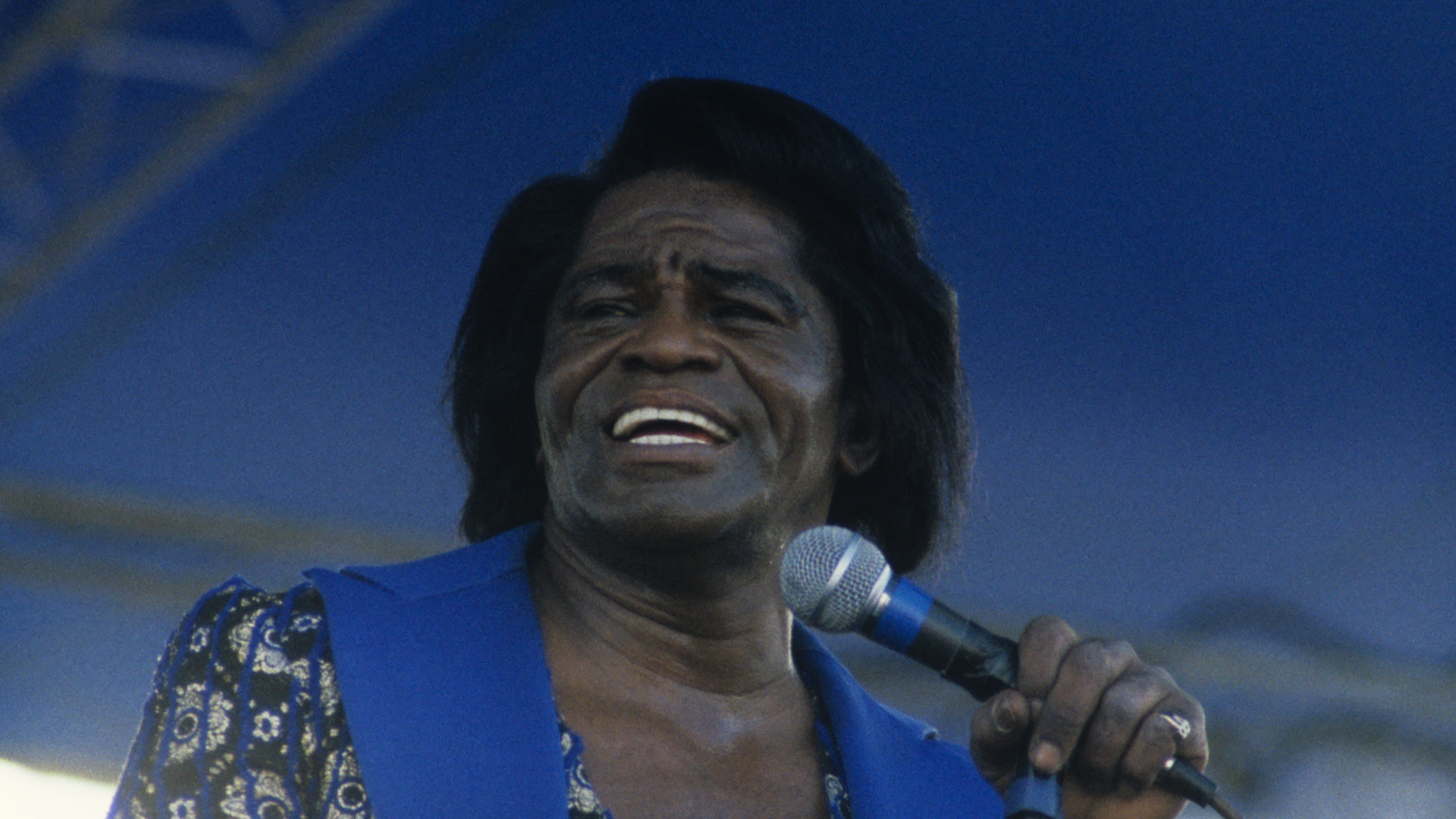 The Godfather of Soul is getting his due once more with a brand new four-part docu-series from producers Mick Jagger and Questlove. James Brown: Say It Loud has been ordered by A&E for a 2023 release to celebrate Brown’s upcoming 90th birthday.

James Brown is best known for his hit songs, “Papa’s Got a Brand New Bag,” “I Got You (I Feel Good),” It’s a Man’s Man’s Man’s World,” and many, many more. He was one of the first to be inducted into the Rock and Roll Hall of Fame in 1986 and ranks seventh on Rolling Stone‘s list of the 100 Greatest Artist of All Time.

The news comes on the heals of Questlove’s Best Documentary Feature Oscar nomination for Summer of Soul, which also won Sundance’s Grand Jury Prize and Audience Award in the documentary category last year.

According to Deadline, the docu-series will “explore Brown’s legacy with interviews with friends, family, collaborators, and proteges as well as his beloved music catalog and includes never-been-seen-before archival footage.” Deborah Riley Draper will direct the series, and Inaudible Films, which previously produced the Alex Gibney doc Mr. Dynamite: The Rise Of James Brown, will produce.

“Brown’s life is a crucial and timely story of struggle, redemption, and self-identity, and we are honored to have the chance to share it,” said executive producers Ahmir ‘Questlove’ Thompson and Tariq’ Black Thought’ Trotter. Both are founding members of the Tonight Show With Jimmy Fallon’s house band The Roots.

Mick Jagger had this to say about the project:

“I am thrilled to be producing the four-part documentary series with A&E delving into the fascinating life of James Brown. He was a brilliant performer who inspired me from the beginning and was deeply committed to the Civil Rights movement. I have always admired James and learned so much from him. I look forward to bringing the series to life.”

Elaine Frontain Bryant, the executive VP and Head of Programming for A&E, said, “We are honored… to continue this tradition with James Brown: Say It Loud to provide audiences with an in-depth look, not only into the extraordinary life of the Godfather of Soul, but also his immeasurable influence as a cultural force in American society.”

Despite speculations on whether he was murdered, Brown passed away due to a heart attack and fluid in his lungs on Christmas Day in 2006 at the age of 73.