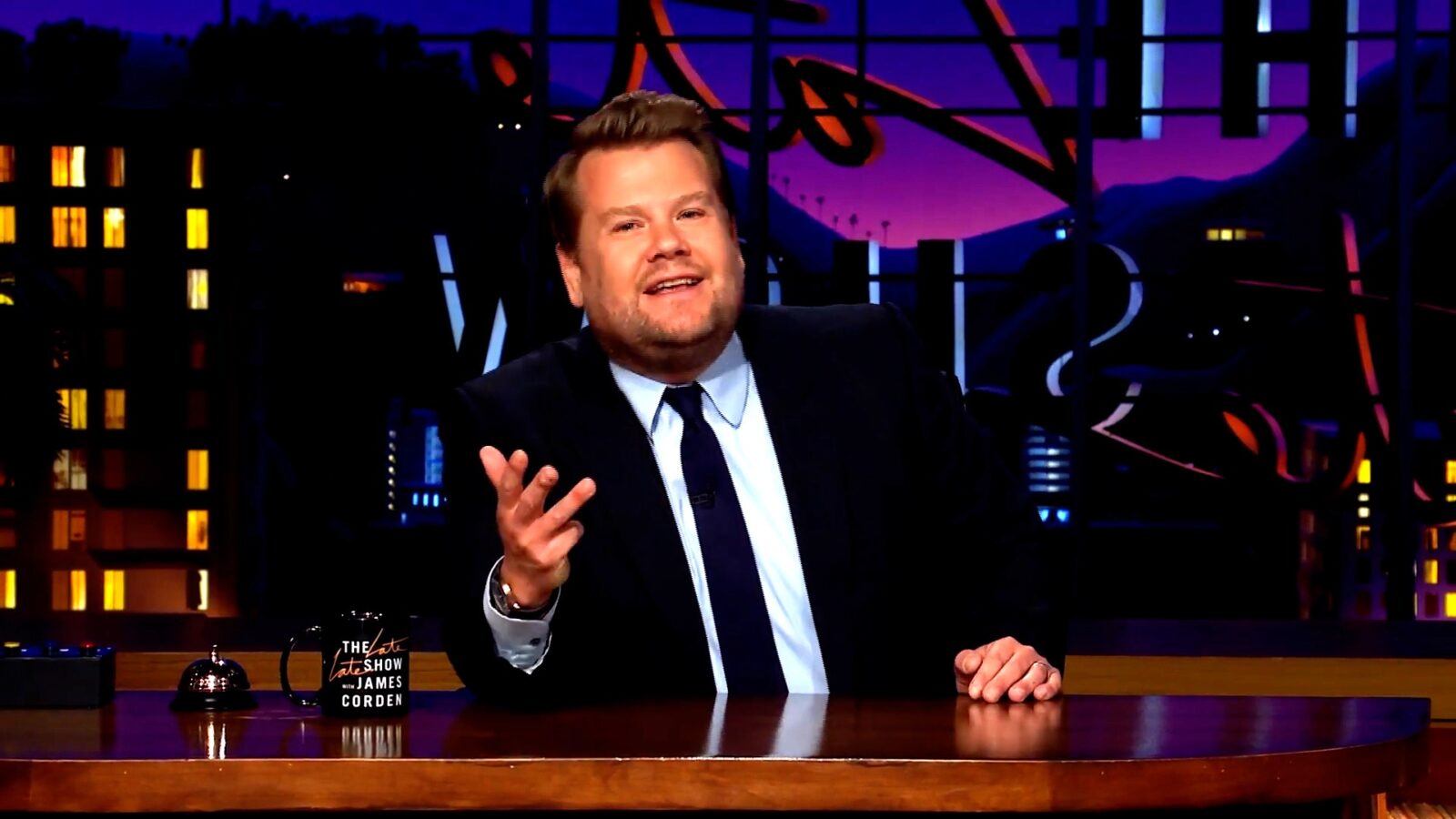 James Corden is leaving The Late Late Show in 2023, but we don’t know where he’s going.

Neither does he, at least according to an interview with Variety, where he explained that he’s not a comedian or a broadcaster, so he will stick to being a “performer,” whatever that means.

“When I took the job, I always saw it as an adventure rather than a final destination. And so I never ever took it thinking, ‘Well, that’s it. I’ve got one of these seats, one of these desks and I’ll be here forever.’ Because I’m not a comedian, I’m not a stand-up comedian, I’m not a broadcaster. I really think of myself first and foremost as a performer, really. And I had a career before I took this show that I loved and was very proud of . . . And mainly it was just a feeling of, maybe we’ve done it. I don’t know that these shows, or certainly this iteration of the show in the manner that we do it, should be on forever.”

Corden has performed in many different mediums. The 43-year-old came to prominence in 2007 as the star of the British sitcom Gavin & Stacey. From there, he added his vocal talents to “Shout” by Dizzee Rascal, which shot to the top of the UK Singles chart. In 2015, Corden succeeded Craig Ferguson as the host of The Late Late Show on CBS.

He’s made it clear that The Late Late Show was a stepping stone to different projects, one of which is the upcoming Amazon Studios series Mammals, where he will serve as the star and executive producer.