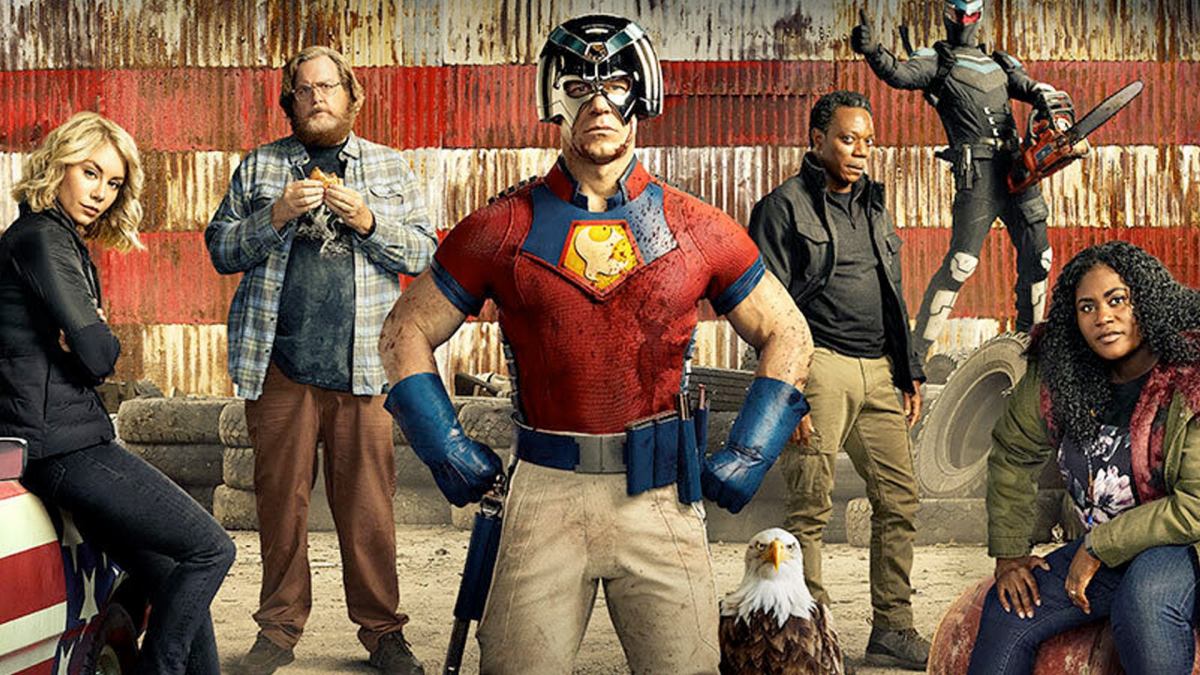 This article contains spoilers for Peacemaker episode six from the very beginning.

The invasion of the Butterflies kicked up a notch in the most recent episode of Peacemaker, as the ringleader of the parasitic alien species — known as Goff, due to their last host body — found a new human skin suit to inhabit. In a shocking twist, Goff killed and took over Detective Sophie Song, the likable cop who’s been on Peacemaker’s tail the whole season. Now she’s spearheading a takeover of the planet.

This is a huge shift for the character of Song, then. So much so that creator James Gunn has revealed that actress Annie Chang had to audition to play both characters separately before she landed the part. “When [Annie Chang] auditioned, she had to audition as TWO characters – Sophie & Groff,” Gunn explained on Twitter. “Some actors were great at one or the other but only Annie was great at both.”

It’s unclear if other actors who played characters possessed by butterflies had to go through a similar audition process, but it doesn’t seem like it seeing as Gunn highlights this as something only Chang had to undertake. That makes sense in the case of Chukwudi Iwuji, who plays Clemson Murn. Murn is a secret butterfly, but he has been since episode one. So Iwuji always had to play one character masquerading as another, not two separate ones.

As for supporting players — like Murn’s associate Caspar Locke (Chris Heyerdahl), who was also butterflied in episode six — it was probably less important for them to play two distinct personalities. Sophie being taken over by Goff, however, is a key turning point for the series and her switch to alien queen is a tragic and disconcerting development for the audience to witness. And Chang’s dual performance definitely pulls that off.