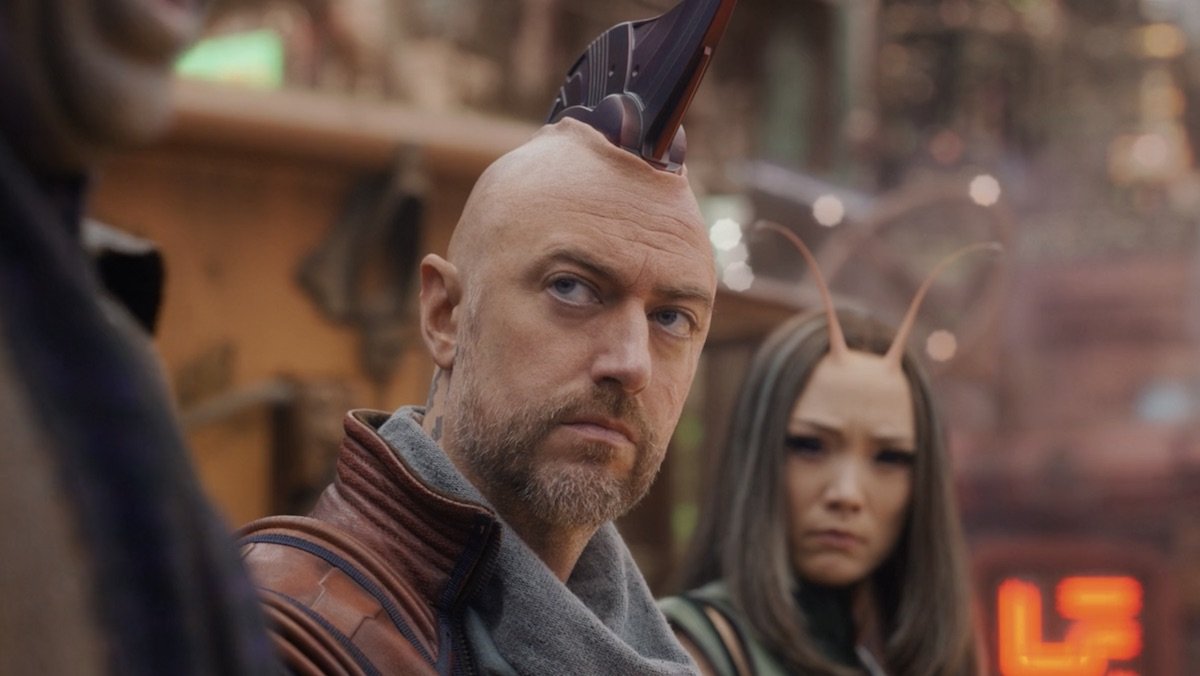 James Gunn is famed for roping in a number of regular collaborators for almost every project he makes, and one of the most prominent is his brother Sean. No longer “Kirk from Gilmore Girls” in online circles, he’s now arguably better known for his contributions to the Marvel Cinematic Universe as Kraglin.

Of course, the actor is no stranger to motion capture leotards either, having been the on-set stand in for Rocket Raccoon during shooting on the Guardians of the Galaxy franchise, as well as being responsible for bringing Weasel to unsettling life in his sibling’s R-rated comic book blockbuster The Suicide Squad.

And yet, it’s some more subtle CGI that’s ruined an Inception-level moment from The Guardians of the Galaxy Holiday Special, with the recent Disney Plus festive one-off robbing us off the chance of diving deep into multiple metatextual layers of Kraglin’s existence thanks to some pixel work so minor and yet so convincing that we had no idea it wasn’t a practical effect.

Of course, this raises questions as to why the model needed to be digital in the first place, when it surely couldn’t have taken the props department long to knock up a crude recreation of Kraglin for the scene in question.

Sadly, the existentialism of it all has been taken away by the revelation that Gunn wasn’t actually holding anything at all, although we should at least commend the Marvel Studios wizards for being so good at their jobs nobody even picked up on the fact it was nothing but thin air during production.