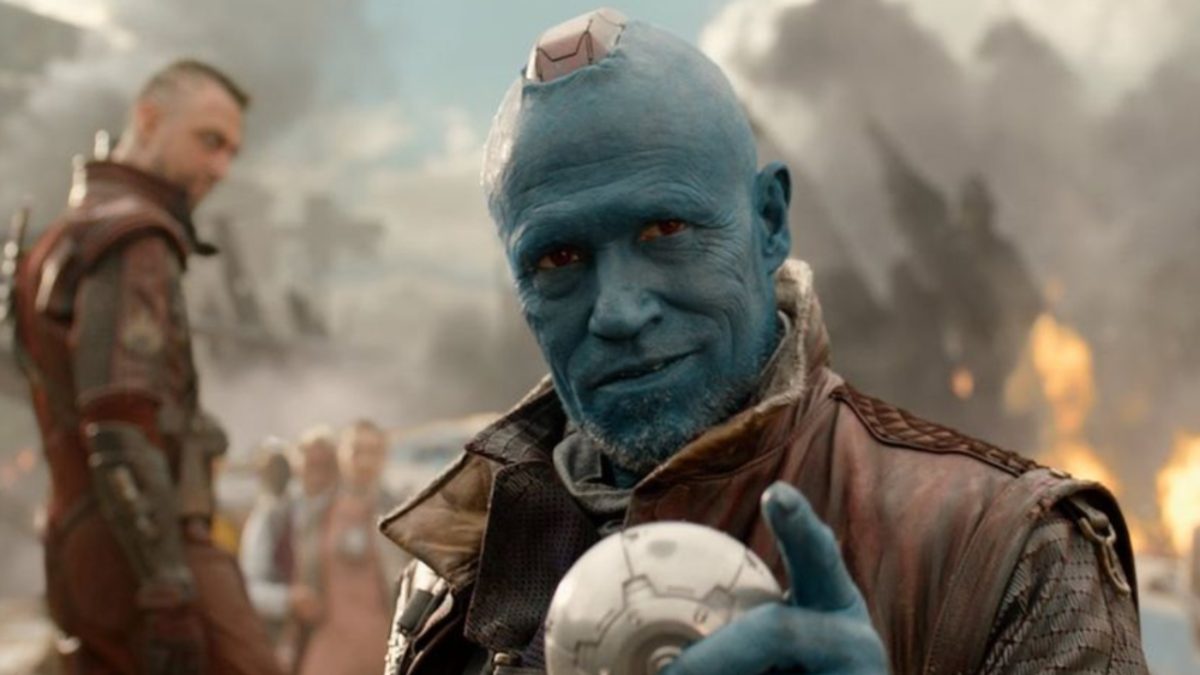 The Guardians of the Galaxy Holiday Special is likely to join the ranks of Rudolph the Red-Nosed Reindeer, A Charlie Brown Christmas, and Santa Claus Versus The Martians as a bonafide Christmas season hit. The 44-minute-long Marvel Special packs a lot of feel-good emotional weight, especially in its bookend animated sequences. And director James Gunn has revealed there’s a reason they hit as hard as the live-action sequences.

GOTG fans quickly realized that Michael Rooker, who portrays Peter Quill’s adoptive father, Yondu, had returned to record his character’s VO for the two-part animated segment as soon as his characteristically raspy voice was heard. But they also may have noticed something familiar in the character’s movements and it turns out that isn’t just the result of expensive CGI. Gunn revealed in a recent Tweet that Rooker suited up as Yondu again so that he could be filmed live and then animated over in a process known as rotoscoping.

Rotoscoping used to be an animation industry standard in the classic Disney era of the 1950s. Actors were first filmed and then drawn over by animators frame by frame, producing highly realistic actions. The process was used heavily by director Ralph Bakshi in his 1978 animated adaptation of The Lord of the Rings and his 1992 cult film Cool World. Gunn credited Bakshi’s influence in his Tweet, saying that he wanted to use the technique to capture the look and feel of the films he loved as well as the style of 1970s and 80s television Christmas specials.

The Guardians of the Galaxy Holiday Special is currently available to stream on Disney Plus.