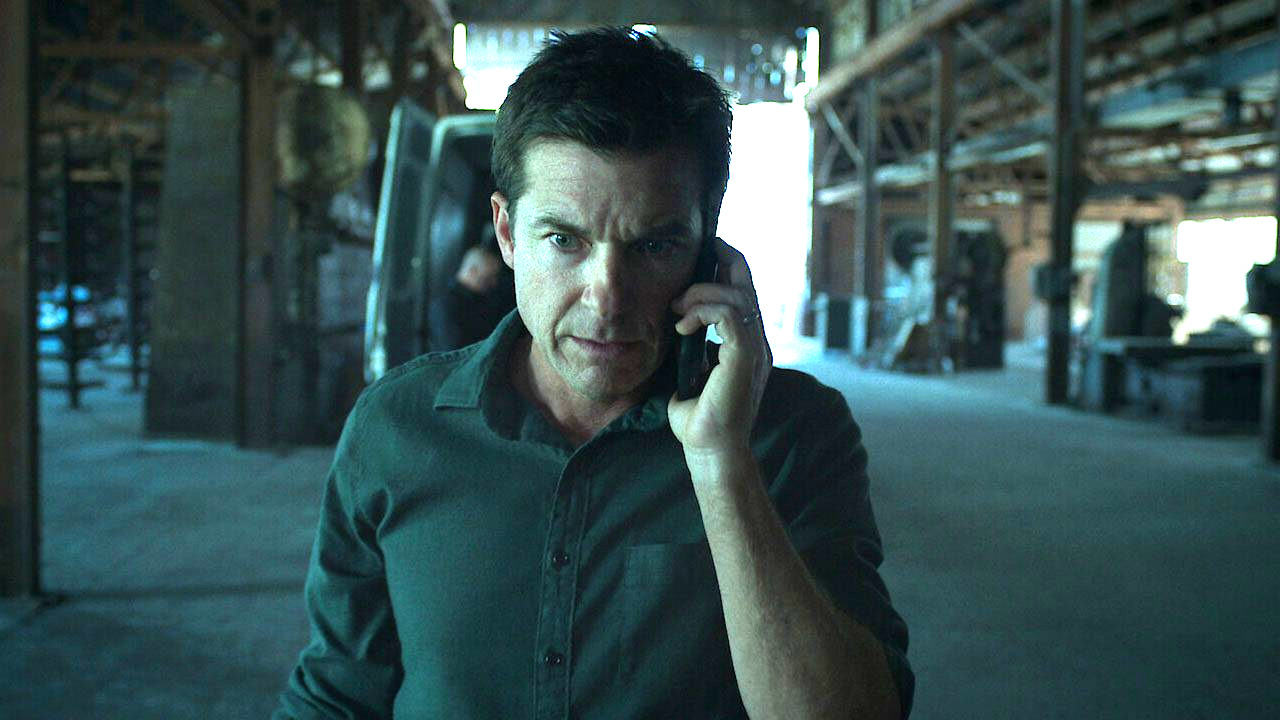 It seems four seasons of Ozark just isn’t enough for Jason Bateman, who has already expressed interest in returning to play Marty Bryde in a revival or movie. The talented actor has had nothing but positive things to say about the cast and crew of the hit Netflix series and would jump at the chance to work with them again.

Speaking with Variety about saying goodbye to his memorable character and the series, Bateman, when asked if he’d return, was happy to reveal he’d “do it in a second” and gushed about his co-stars and the work environment.

Any job or work environment that was positive, and where you loved the people you were working with and you loved the product you were creating, you’d love to return to it. It’s hard to maintain something that is really pleasurable all the time. And we had that with Ozark. So I’d do it again in a second, because what we had just doesn’t happen often.

While it’s too soon to tell if any form of continuation is being thought of, the main characters of the show lasted up until the end, meaning it wouldn’t be far-fetched to hope for some kind of revival.

Ozark ran for four seasons and 44 episodes from 2017 until April 2022 and garnered positive reviews throughout its run. Bateman famously shed his comedic coat to embody the more serious role of Bryde, a money-laundering financial advisor. He also won the Emmy Award for Outstanding Directing in a Drama Series in 2019.