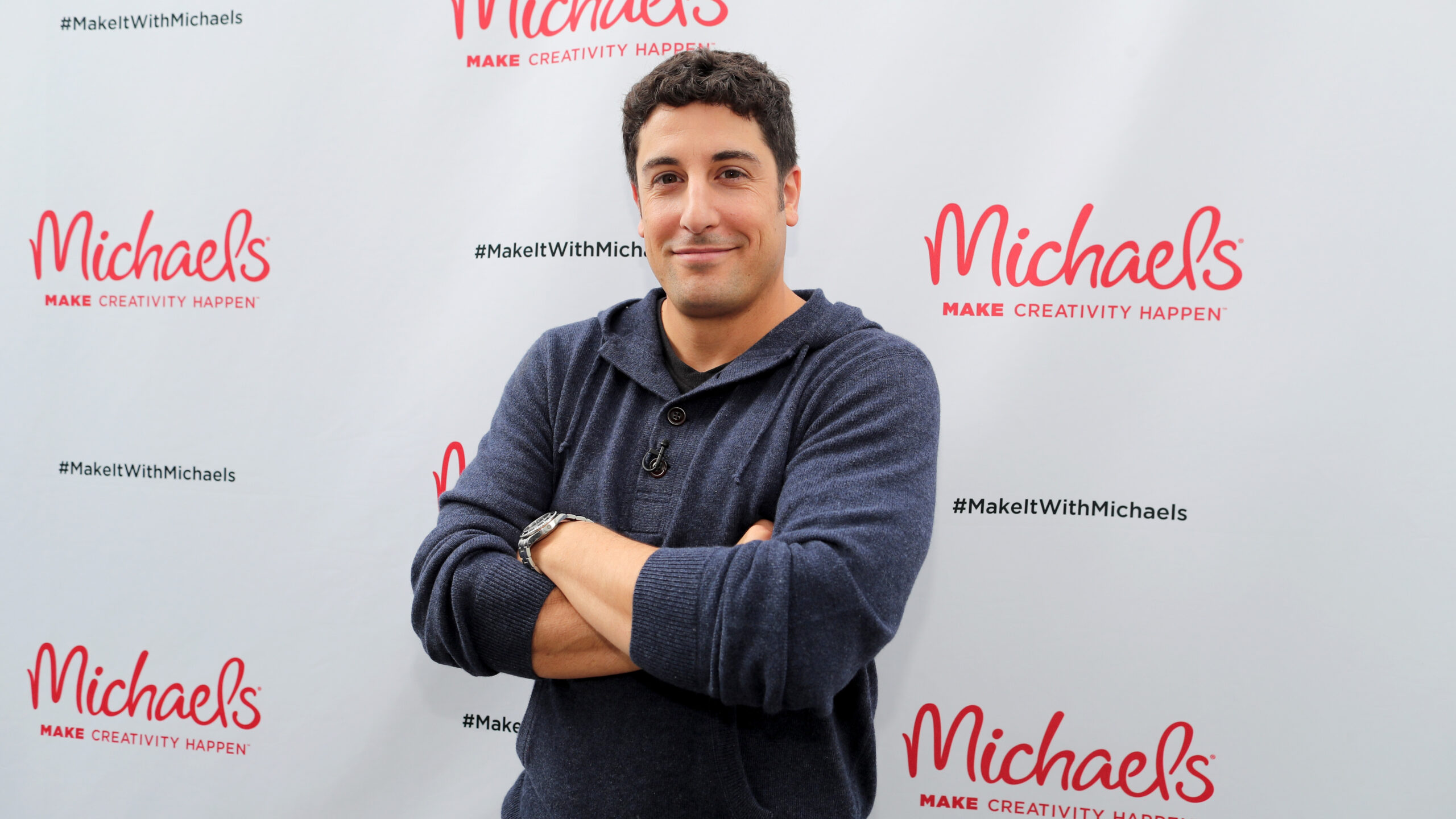 Actor Jason Biggs has an infamous pie past, thanks to the American Pie series, and is now turning back to pastry and other sweet goods to host a new competition show in which the world’s best bakers give their all to win.

Today Deadline Hollywood reported the Orange Is the New Black star will be hosting Biggs Ass Bake Off for ITV America through their ThinkFactory Media imprint. The challenge will see competitors literally sleep in the kitchen while perfecting creations; each episode consists of a 24-hour baking challenge to craft an edible set to impress Biggs and guest judges, with subsequent challenges getting bigger as the season continues.

The piece does not have a release date or network set at this time. Biggs said in a quote to Deadline Hollywood he is pleased to be working on the production, and is distinctly aware of how it was something he was destined to get into.

“Over 20 years as the ‘pie guy’ has led me to this inevitable place – hosting and producing a baking show of epic proportions. I am incredibly excited to partner with the brilliant folks at ThinkFactory Media to bring audiences a show fit for this self-proclaimed ‘King of Pastry.’ The bakers’ creations will be beyond measure-ing cups and matched only by the drama of the competition. This is gonna be a fun one.”

Here’s hoping they bring in Eugene Levy for a fun cameo and homage to the pair’s infamous scene in American Pie.