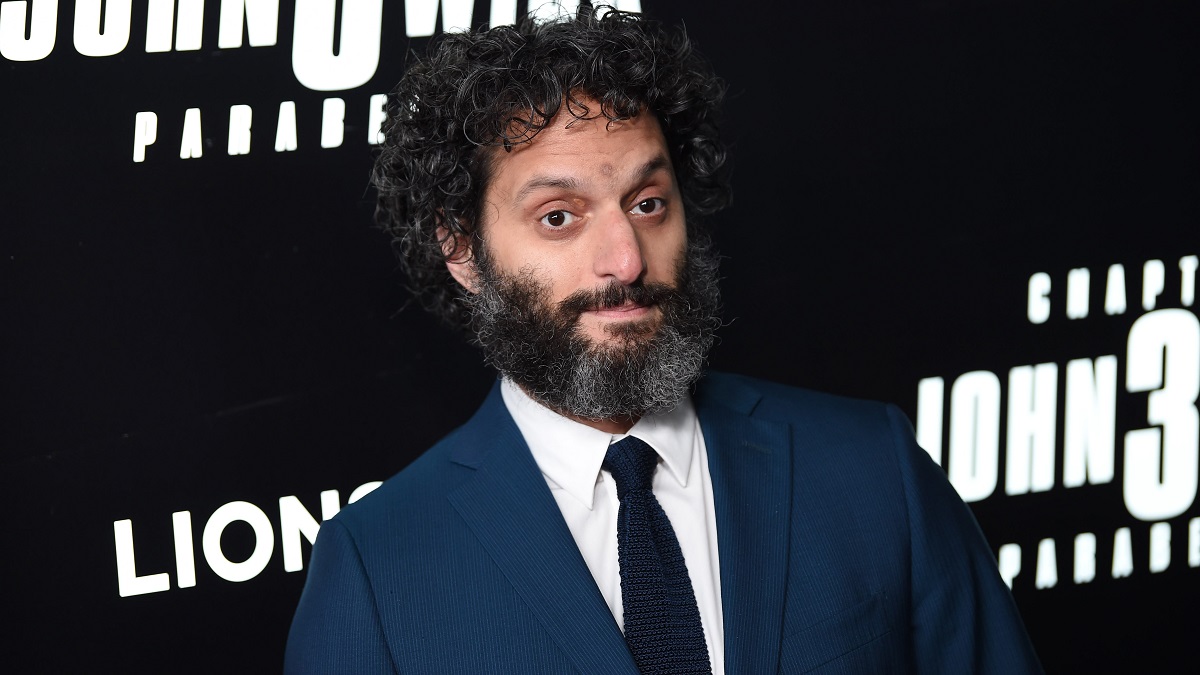 One of the most hotly-anticipated new TV shows on the horizon is Hulu’s Pam & Tommy, which tells the wild true story of how the celebrity couple’s sex tape made international news after it was stolen from their home in 1995.

Lily James and Sebastian Stan are unrecognizable as the titular pair, with stellar support coming from Seth Rogen as the nefarious smut smuggler Rand Gauthier, and the entire run of episodes is directed by I, Tonya and Cruella‘s Craig Gillespie.

However, another impressive member has been added to the cast, and his role in Pam & Tommy is positively nuts. As per Variety, Jason Mantzoukas will voice Stan’s penis, during a heart-to-heart session that sees the Mötley Crüe member blowing emotional loads over his feelings for his Baywatch paramour.

Incredibly, the story comes directly from Lee’s own memoirs, and producer Robert D. Siegel explained that he thought the entire scene might have been given the shaft when the scripts were being perused for approval.

“As much as I’d like to take credit for that, I was simply adapting a chapter from [Lee’s] memoir. I think it might be a first [for television]. There was gentle pushback, because you’ve got to push back a little when a talking penis is presented to you. But Hulu was extremely supportive.”

Director Gillespie went on to say that it proved to be a very hard task, one that required many hands to get the job done to his satisfaction.

“You’ve got four puppeteers working with an animatronic penis. And then, how much is too much, and do you start to lose his emotional torment of what’s going on? Hopefully it works.”

As for Stan, he was pleased with how things turned out, so let’s hope that in the finished footage he proves himself to be something of a master debater.

“By the end of it, I treated it like it was an intimate buddy conversation that one might have when they’re falling in love.”

Touch wood that Pam & Tommy manages to live up to the throbbing levels of hype, or we’ll all be left feeling hugely disappointed by a climax that’s over and done with before we’ve even had a chance to compose ourselves.