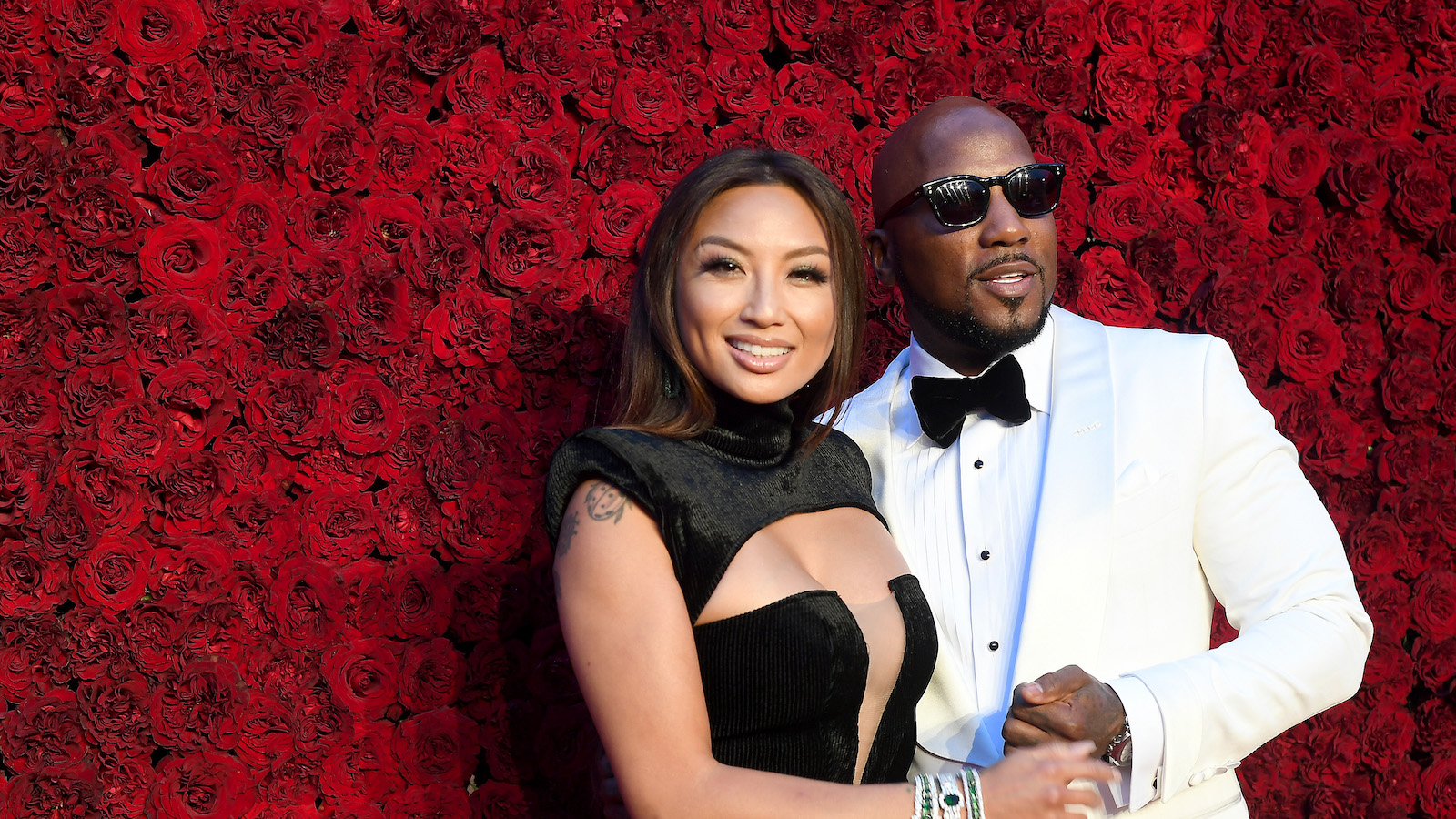 Jeannie Mai Jenkins revealed the name of her firstborn child with her husband Jeezy on Jan. 20 during a pre-taped video shared on her official YouTube channel.

In the video, The Real host informed fans that her child’s name, Monaco Mai Jenkins, was inspired by a life-changing getaway trip she and Jeezy took to Monaco when they were dating.

She said, “I thought Baby J’s name should be a J name—because obviously Jeannie and Jeezy, like, makes sense—but that wasn’t the name that came to us. What really came to us was how Baby J came to fruition for us when we were dating.”

While recounting the memories, Mai Jenkins added that her husband uttered a series of questions that changed their lives forever during the trip.

While pointing at the picture in Monaco’s decorated nursery, Mai Jenkins stated, “Literally where this car is right there? He turned me around, and he said, ‘What kind of life do you want with me? What do you want to do in this life? What dreams do you have? What is doing life for us?'”

Mai Jenkins concluded her remarks by saying that Monaco was more than just her child’s name. It signified the essential things in the couple’s lives that brought their child into the world, including “family, moments, traveling, and discussions.”

This news comes two weeks after Mai Jenkins shared she had given birth. In the Jan. 11 Instagram post, the new mom said alongside a photo of Monaco’s baby crib, “I asked God for a life of love and happiness. He sent me my family. Baby Jenkins is here.”

Despite Mai Jenkins revealing the baby’s name, neither parent has disclosed the child’s gender.