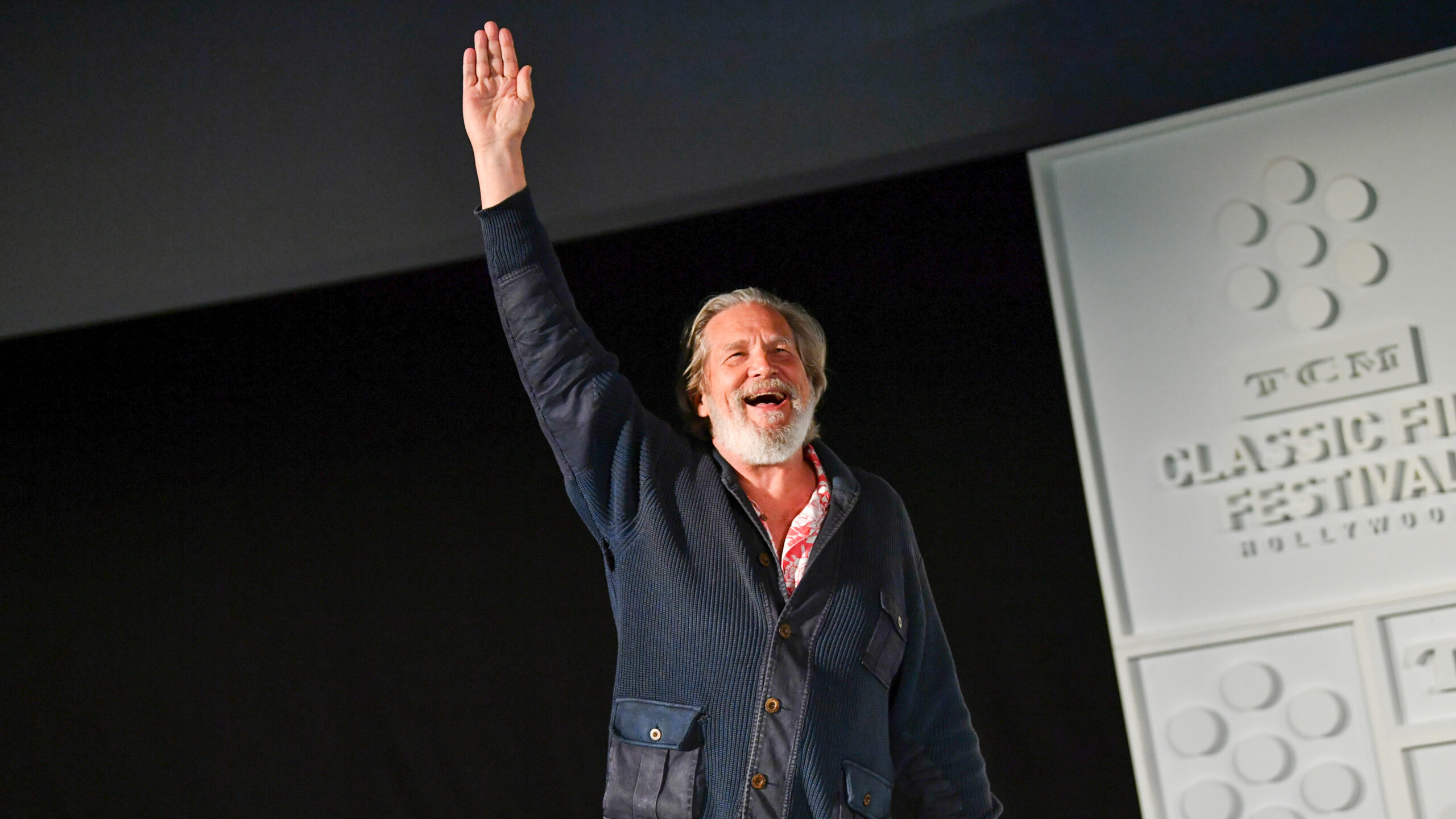 Actor Jeff Bridges had a cancer scare recently, one which had him step away from — and return to — his upcoming The Old Man series for FX, and now The Big Lebowski’s Dude says he feels good ahead of its launch this summer.

“I went through a year and a half of this bizarre dream and then came back. It was great to be back with the gang.”

The Oscar winner made the comments Tuesday during a press conference for the show with his fellow cast and crew. Deadline Hollywood reported on the gathering, noting in their article that Bridges’ castmates were amazed by how relaxed the 72-year-old appeared as he navigated the process of treatment and recovery from lymphoma.

Amy Brenneman said Bridges talked about the experience like one would a strange and experimental art show.

“[He’d say] it was weird but it was interesting. It was cool! He was always available.”

Actor John Lithgow, who has had personal experiences with cancer, was impressed with his co-star’s kind and approachable nature, sharing that Bridges reached out to a complete stranger upon hearing news from the former Dexter star.

The Old Man will see the famously laid-back Bridges portray a former assassin, targeted by another, who has to reconcile his past. It will premiere on June 16, and was initially set to go last year, but was delayed due to Bridges’ health concerns.