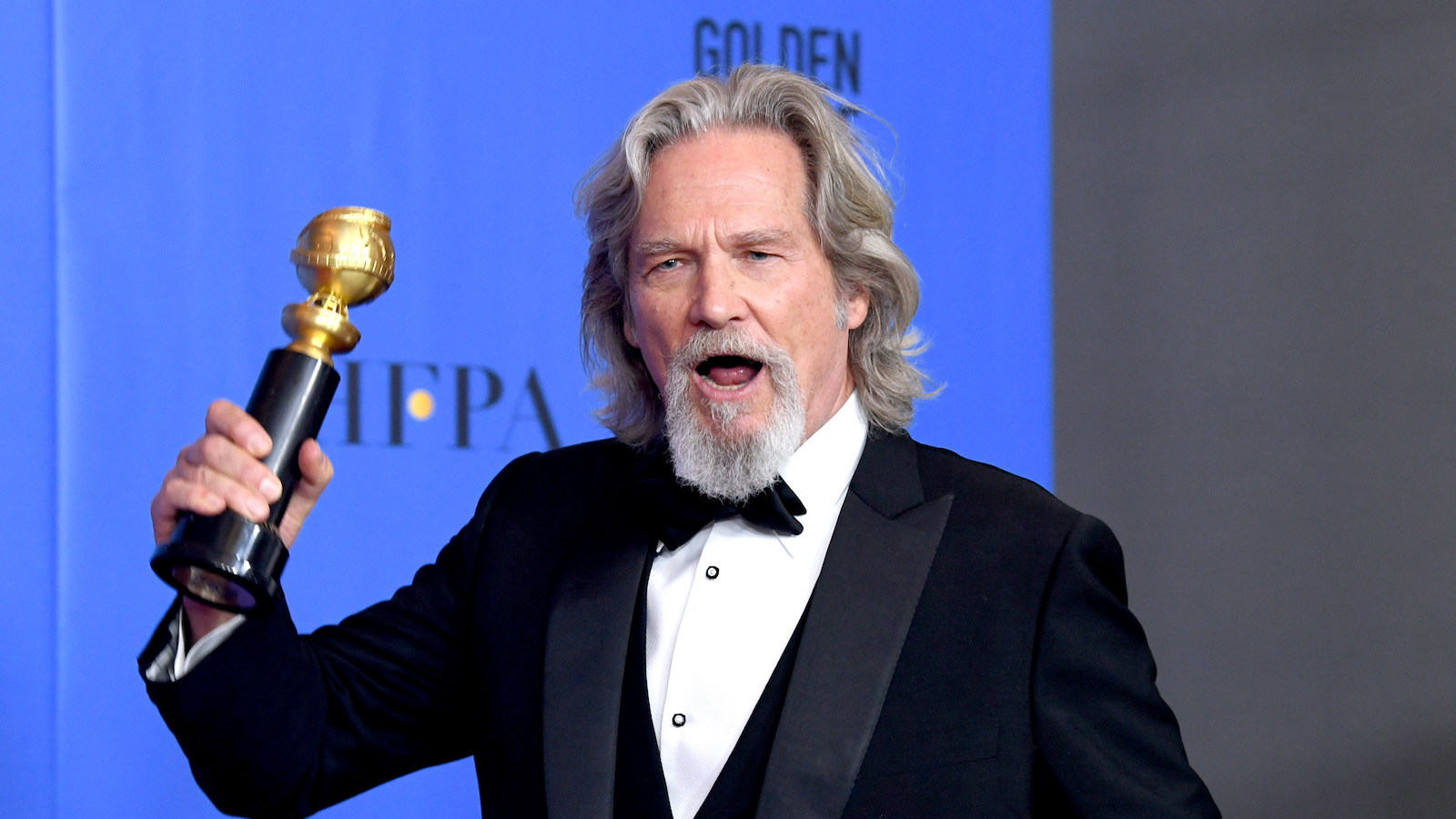 Jeff Bridges is back in action just months after sharing the news that his cancer had gone into remission. Bridges will make his television return with an upcoming thriller series called, The Old Man. Deadline shared the information today and announced that the show would premiere on FX this summer.

In July of 2019, when the pilot for The Old Man was first announced, Variety shared the following statement from the co-president of original programming for FX Entertainment, Nick Grad.

“Jeff Bridges is an iconic, extraordinary actor and to have him as the star of this series is an incredible moment for FX,. Jon Steinberg and Robert Levine have delivered an amazing pilot script and Jeff is perfect for the role of Dan Chase. We’re also happy to be working with Warren Littlefield, with whom we’ve had such a terrific partnership on Fargo, along with our partners at Fox 21.”

Of course, FX rescheduled the series due to Bridge’s health and the ever-evolving state of the global pandemic. In October of 2020, he shared with fans that he’d been diagnosed with Lymphoma, but the prognosis was good despite the disease’s aggressive nature.

Bridges had a fierce battle ahead of him, but it was a fight he took very seriously. He shared an image to Instagram in December 2020 while undergoing treatment as he enjoyed the sun’s warmth and cuddled with his sweet puppy Monty.

Bridges also had a battle against COVID-19, and after the chemotherapy to kill cancer, his immune system was shot. He had a 5-week hospital stay due to the virus affecting his already depleted body, but he shared with his followers that he won that battle as well. You can find out more about Bridges’ life in his own words via his website here.