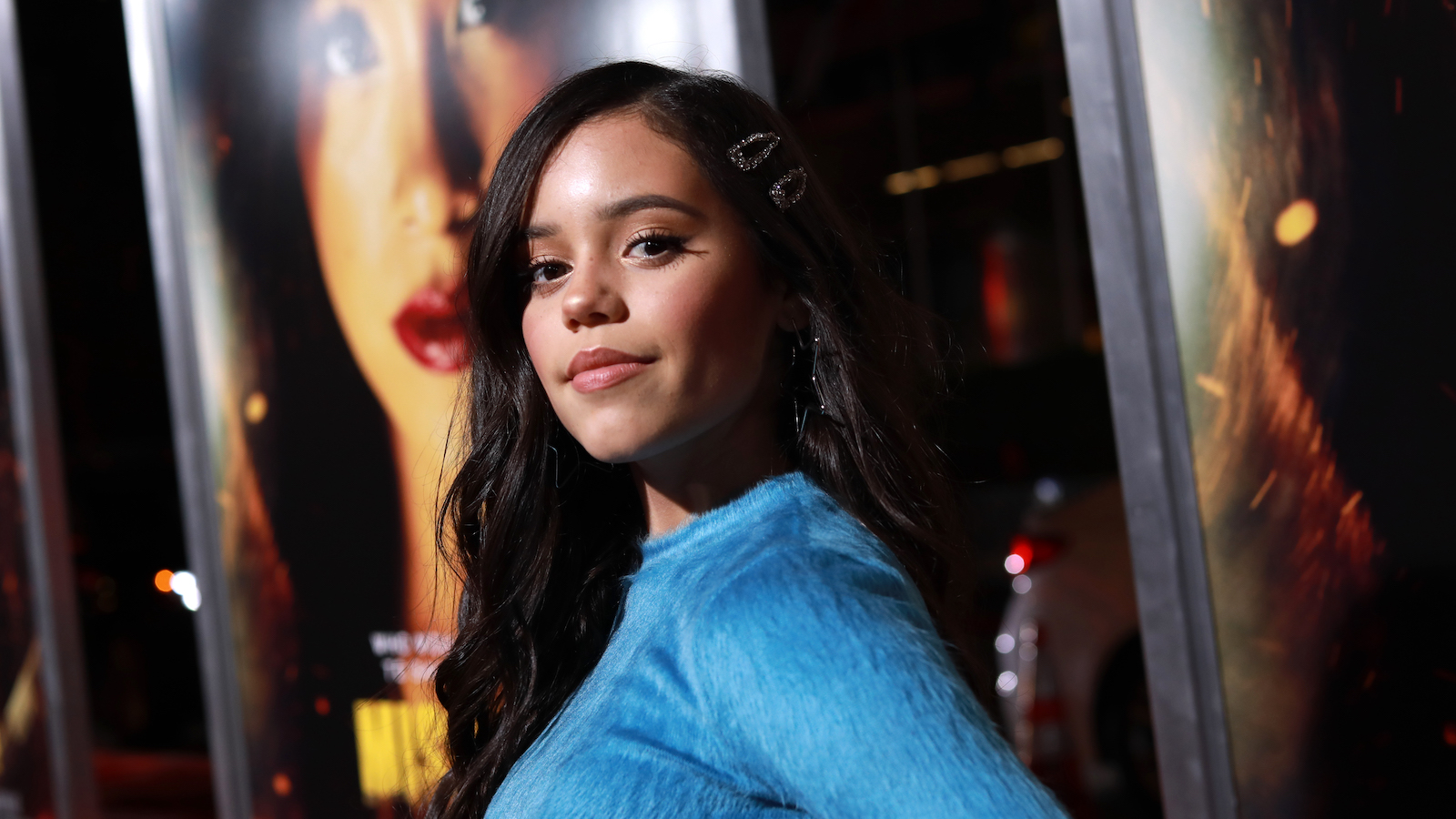 It’s only been two months into the new year, but Jenna Ortega’s already stacked up a couple of productions to keep her busy, but her newest role – the iconic Wednesday Addams – is causing her to feel pressure to do it justice.

There have been several, beloved portrayals of the character, from Lisa Loring to Christina Ricci, and Ortega will be taking on the role for Netflix’s new series, Wednesday, helmed by Tim Burton. While speaking with Empire, she admitted feeling the pressure of bringing her own uniqueness to the role, which she believes “can’t get any better.”

“Wednesday has been done so perfectly. Like there’s nothing that you could do to make it – it can’t get any better.

“There’s that pressure. I knew that I could not be ripping anybody off. She’s a deadpan character. She’s sarcastic and she’s tough. I think there are several different paths that I or anyone could have taken to this part. It’s been really incredible because our director, Tim Burton, is very collaborative.”

Ortega seems to be in good company though. The show is co-created by Alfred Gough and Miles Millar, who served as the creators of Smallville, and Catherine Zeta-Jones co-stars as Morticia Addams, the matriarch of the family.

The 19-year old actress has kept busy in 2022, performing in the latest installment of Scream last month, and is set to gain some serious scream queen buzz with the upcoming horror films, Studio 666 and X.