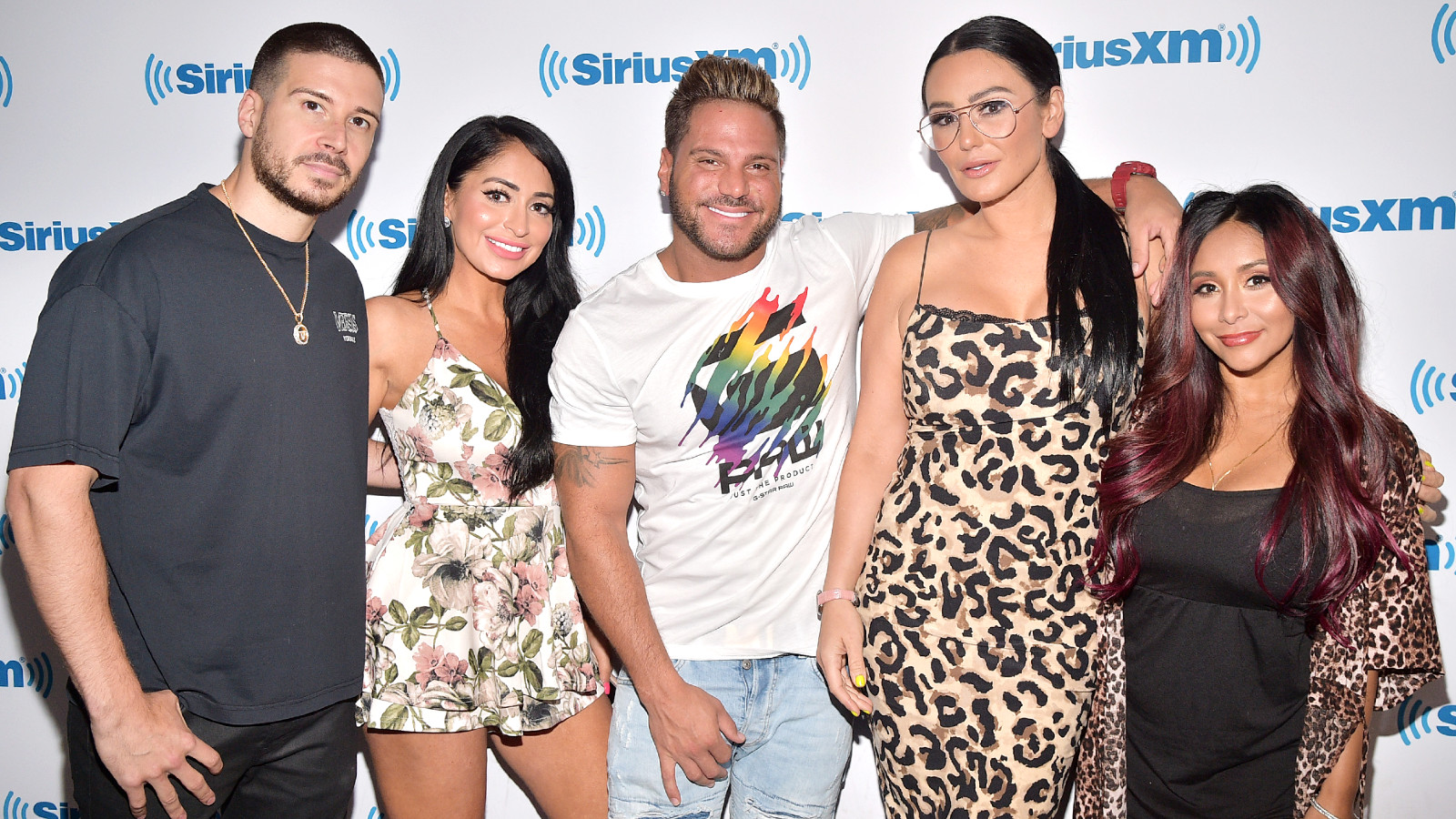 This week MTV announced a reboot of Jersey Shore, which originally aired for six seasons from 2009 through 2012, with the working title Jersey Shore 2.0. However, the OG cast is decidedly not on board and have even released a group statement in solidarity to protest the new series.

“It’s been been [SIC] 13 years since the iconic cast of Jersey Shore fist-pumped their way into our lives and stole our hearts,” the network said in a press release on Wednesday, according to TooFab. “Now, the time-honored tradition continues with a new group of roommates moving into their own Shore house. They may have traded their poofs for plumped pouts and UV rays for spray tans, but when things heat up in Jersey, the Shore is still the place to be to make memories all summer long.”

The time-honored tradition was apparently news to the original housemates. And despite the fact that they have since moved on with MTV’s Jersey Shore: Family Vacation, which just wrapped its fifth season earlier this year, on Thursday Nicole “Snooki” Polizzi, Jenni “JWoww” Farley, Vinny Guadagnino, Mike “The Situation” Sorrentino, Pauly D, Deena Nicole Cortese, and Angelina Pivarnick tweeted or shared the statement calling out the network for its evident betrayal.

“As a cast that took a chance with a network in need, we put our most vulnerable moments on television for the world to see,” read the statement shared by the cast. “We gave our all over the past 13 years, became a family and continue to open our lives for the world.”

“So please understand that we are not in support of a version that will exploit our original show, our hard work and authenticity to gain viewers,” they continued. The statement added: “Don’t forget to tune into Jersey Shore Family Vacation,” with the hashtag #WeAreJerseyShore.

The only cast member who didn’t particulate is Ronnie Magro, who stepped back after the fourth season of Family Vacation to focus on his health and family. But the others are making their feelings extremely well known.

In addition to sharing the statement, Sorrentino added a few sentiments of his own, tweeting: “Often duplicated but never replicated,” as well as a Wolf of Wall Street meme.

Pivarnick, who goes by her married name on Twitter, likewise responded to an angry fan, writing: “Say it for the ppl that can’t hear u in the back please.”

At least they still have Family Vacation! It feels like it would have been a much bigger slight if MTV sought out a new cast while leaving the old one out to dry, but some things are just sacrilege.

At any rate, if filming is ostensibly going to begin this summer, here’s hoping the new crew has the name of a good public defender and their bail money ready if they’re anything like the original cast.