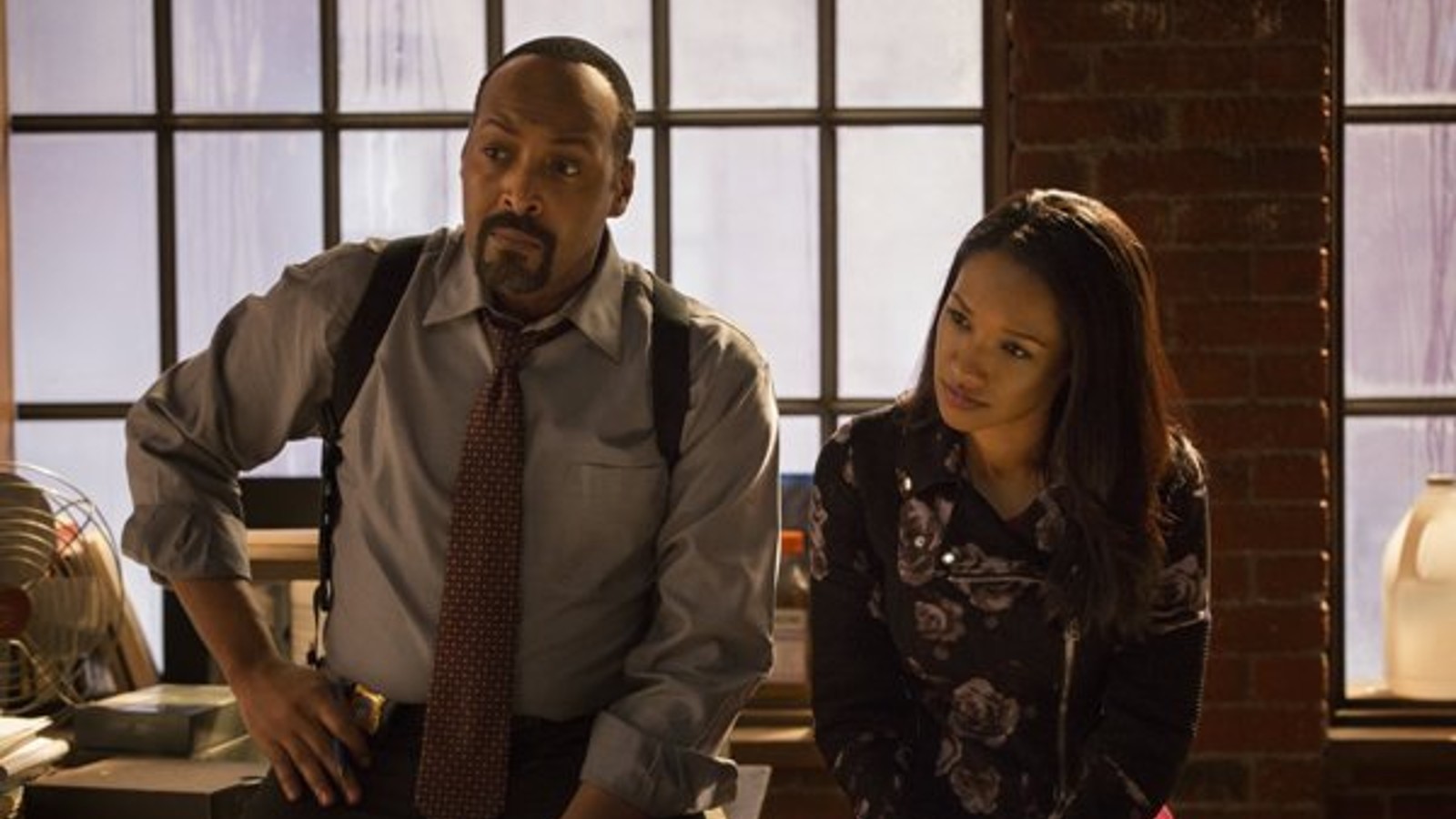 Jesse L. Martin played trusted father-figure Joe West on The Flash for eight seasons, but now he’s moving on to star in the new drama from NBC The Irrational.

The Hollywood Reporter confirmed that Martin would be making the switch, and would step down from the series regular title he’s had since the beginning of The Flash. The new show is based on Dan Ariely’s book Predictably Irrational, and in the series, Martin will play a world-renowned behavioral science professor named Alec Baker, who advises on high-stakes cases involving governments, corporations, and law enforcement. He’ll have his work cut out for him, though, because there’s a female domestic terror suspect who could put the world in danger.

Sources have said that Martin will return for The Flash season 9, but in a limited capacity. The Flash was renewed in March, and it’s one of The CW’s most popular shows. The series also has a habit of allowing characters to return to Team Flash after they’ve left.

Martin as captain of Central City’s Police Department Joe West was a stabilizing force in the series, bringing both weight and sage wisdom to Barry Allen, left reeling after the murder of his mother, and his father’s wrongful imprisonment for the murder. Joe took Barry in when he was young and raised him himself, and when Barry became a forensic scientist and then a speedster, he still continued to mentor him through the years.

Martin played a detective previously in Law & Order as Detective Green, though in this series he was more aggressive than the even-tempered Joe West. He was on the series from 1999 to 2008, and made appearances in Law & Order: SVU and Law & Order: Criminal Intent. The Irrational brings the star full-circle back to NBC, but considering how important Joe was to the series, it probably won’t be the last time he helps out the Scarlett Speedster.