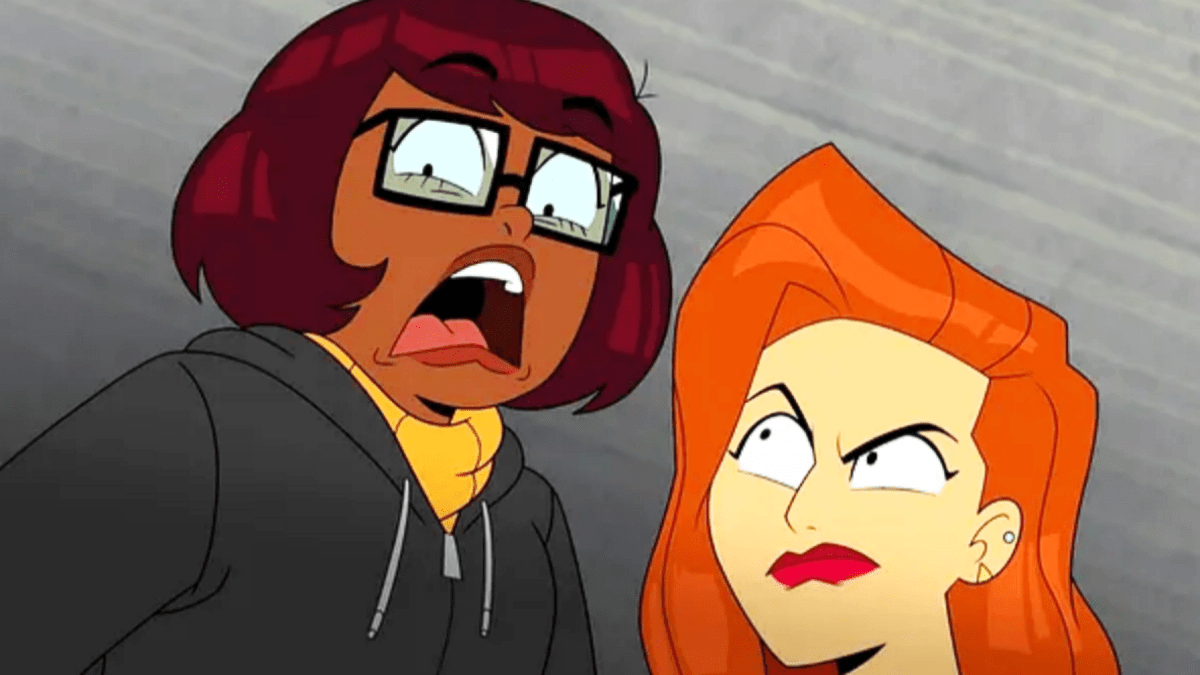 HBO Max’s latest adult-oriented animation Velma will be premiering on Jan. 12 and fans of the Mystery Inc. Gang have been anticipating the Scooby Doo gang origin story (minus the mystery-solving dog). The show is executive produced by Mindy Kaling of The Office and The Mindy Project fame and the star will voice the near-sighted main character as she forms relationships with the rest of the Scooby crew. As the show’s premiere date draws closer, Velma‘s plot synopsis is making the rounds on social media and even the most diehard Scooby fans are not impressed.

A tweet by @LightsCameraPod shared the synopsis, describing it as “certainly something.” Twitter users evidently agreed and quickly began roasting the synopsis which reads as follows:

“At Crystal Cove High School, Daphne (Constance Wu) is a popular mean girl orphan who deals drugs because of a dark family secret. Her boyfriend Fred (Glenn Howerton) personifies mediocre white richness. His mansion holds a dark secret — and he has teeny widdle privates, a subject of much conversation. “Shaggy” has become Norville (Sam Richardson), a school-newspaper striver friendzoned by his beloved Velma. He worries he’s a beta male; remember that lame humor concept from 20 years ago?”

People were quick to criticize the plot synopsis, questioning if it was even real. Many complained the description was too jumbled and felt like a buzzword bingo of sorts. The top-liked reply simply said, “Not even sure what the hell I just read” and another said, “I feel like I’m reading social media Mad Libs right now..”

A few replies accused Kaling of going too far with her adaptation, one user saying, “remember this from the chick that said Office is too offensive now.” Others criticized the new depictions of these beloved Scooby universe characters, with some wondering if the creators should have just made a new show rather than draw upon an existing IP. Several users stated they wouldn’t be tuning in, with one dubbing Velma “must-miss TV.”

Like these Twitter commenters, you might be wondering if this is an official show description. After some research, we discovered that while this might be the plot of the show, this is not an official plot synopsis. Don’t worry Scooby fans; this was not the work of a misguided marketing team trying to attract viewers but is actually an excerpt from an early review of Velma on Entertainment Weekly. Early reviews of the show are mixed and while the plot details are potentially true, that doesn’t necessarily mean fans of the Scooby gang or Kaling’s writing won’t like the show. Stay tuned for the official premiere of Velma and for our review of the new Mystery Inc. origin story.