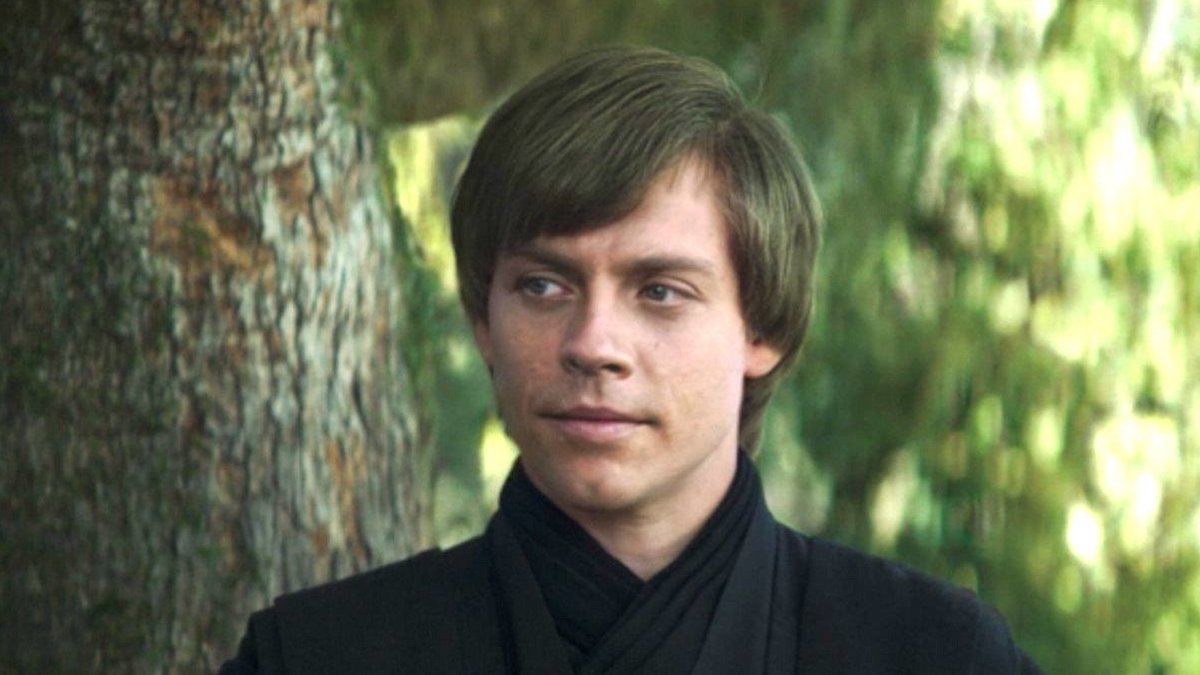 Jon Favreau and Dave Filoni are arguably responsible for saving Star Wars. In 2019, The Rise of Skywalker shambled into theaters, delivering a truly calamitous ending to Disney’s sequel trilogy. Fortunately for Lucasfilm, the first season of The Mandalorian was airing on Disney Plus at the same time, with fans breathing a sigh of relief that there was at least some good content set in a galaxy far, far away out there.

Since then, The Mandalorian has anchored the small screen Star Wars slate. The third season will premiere in just a few weeks, and it’s launched spinoffs like The Book of Boba Fett and Ahsoka. Now, a new report indicates there may be another in the works from Favreau and Filoni.

Bespin Bulletin noticed that Production Weekly has listed an “Untitled Star Wars project” with a working title of Ghost Track 17 that has Favreau and Filoni listed as producers. So what could this be?

If this is to be another Mandalorian spinoff, we should have a better idea of who’s returning when the third season begins on March 1. Even so, obvious contenders are Katee Sackhoff’s Bo-Katan, or potentially Ming-Na Wen’s Fennec Shand.

If Lucasfilm really wanted to turn heads, it could do an entire show centered on Mark Hamill’s deepfaked Luke Skywalker. The tech had already noticeably improved between The Mandalorian second season finale and The Book of Boba Fett, so now could be the time to pull the trigger.

A “ghost track” is a hidden song on an album that arrives after you think it’s finished, so what better title for a hitherto unknown Skywalker adventure?