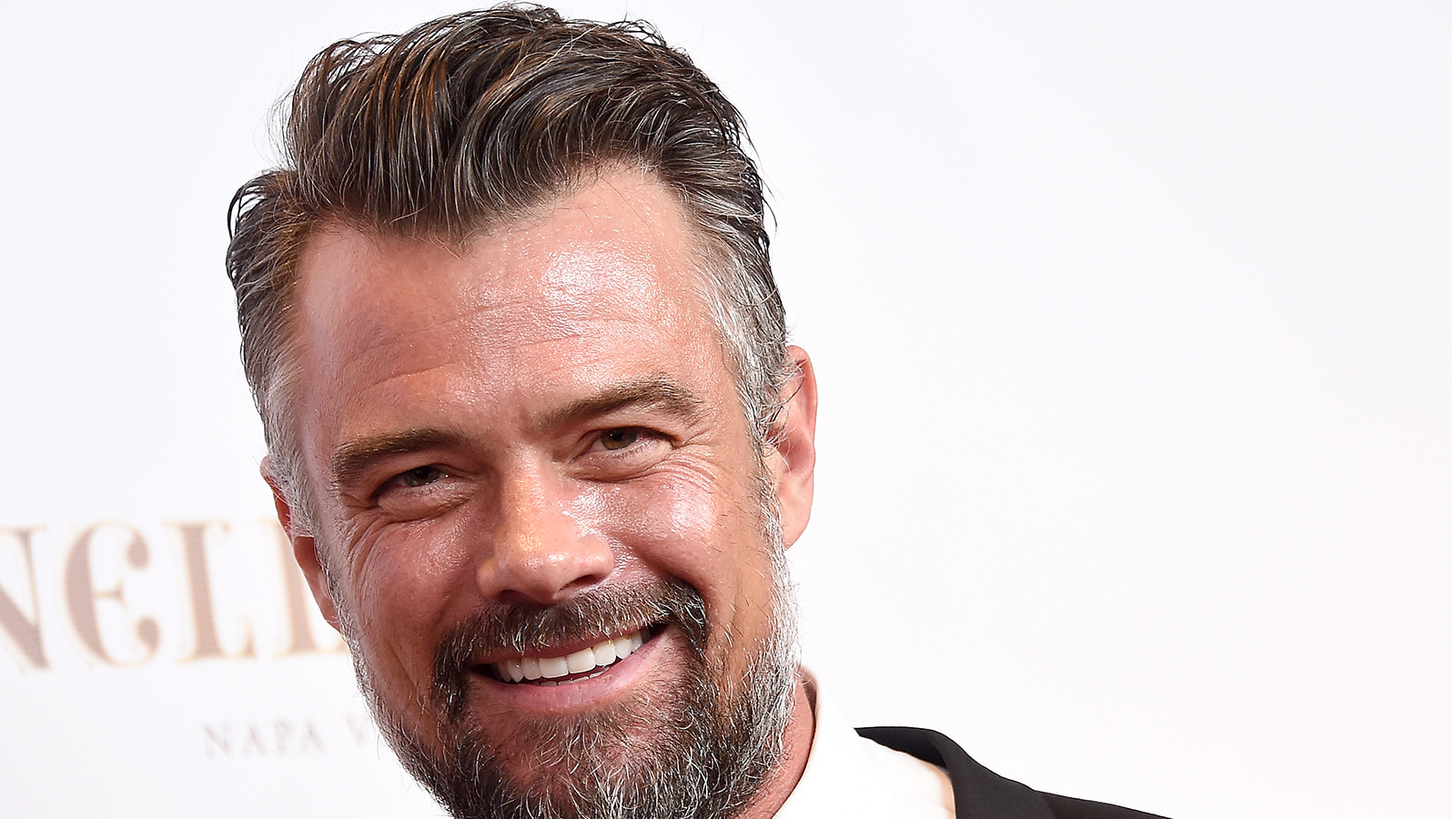 Josh Duhamel is about to become the new face of The Mighty Ducks.

After a successful first season, the Disney Plus sports dramedy will have a new male lead for season two. Set to portray an entirely new character ⏤ former NHL player Gavin Cole ⏤ Duhamel will be stepping into the Mighty Ducks’ sequel series following Emilio Estevez’s exit from the show.

Joining the talented cast, which includes Lauren Graham as coach Alex Morrow, Duhamel’s Gavin is said to be inspirational and charming according to The Hollywood Reporter and will run the Mighty Ducks’ summer hockey institute.

The news of Duhamel’s casting comes just two months after Estevez’s departure. Estevez, who played coach Gordon Bombay, the original coach of the Mighty Ducks and later the assistant coach of the Don’t Bothers, disclosed to Deadline that he was faced with creative differences with the network that arose after a mandatory COVID vaccination policy. While he was labeled an “anti-vaxxer,” he has since attributed his exit from the series purely to creative conflicts with the network.

Duhamel recently starred in the short-lived superhero series Jupiter’s Legacy, which premiered on Netflix in May 2021 and was based on the comic book of the same name. The Mighty Ducks: Game Changers has received positive reviews thus far and was renewed for a second season in Aug. 2021. The hockey-themed series serves as a follow-up to the 1992 film of the same name.

Production on the second season is set to begin early this year, but no release date has yet been announced.