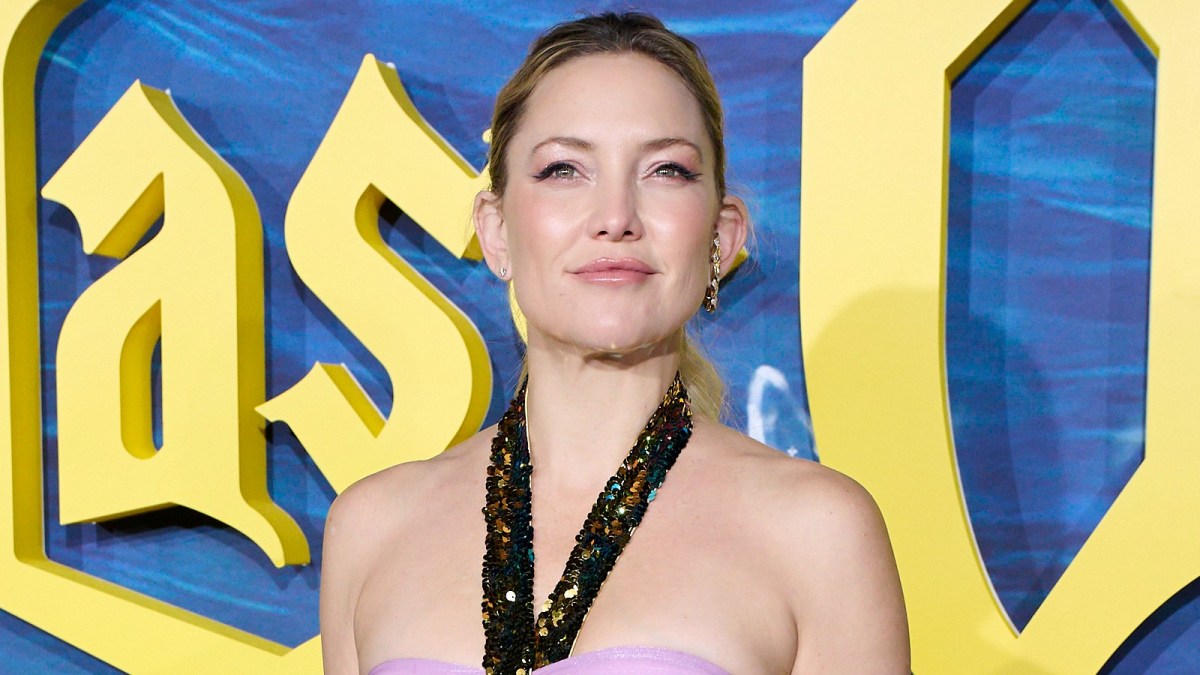 Academy Award-nominated actress Kate Hudson candidly opened up about the struggles she faces having actors as parents during a recent interview on Late Night with Seth Meyers. For those not aware, Hudson is actress Goldie Hawn‘s daughter and actor Kurt Russell‘s stepdaughter.

On the Dec. 13 episode, Hudson revealed that during the premiere of her new film Glass Onion: A Knives Out Mystery last month, she knew that Hawn, who escorted her on the red carpet, would enjoy it because of its comedic themes. When asked if she looked at her mother’s reactions throughout the movie, Hudson stated, while mentioning her co-star Edward Norton:

“Especially this movie, it’s so comedic, and I knew she [Goldie Hawn] would love it. She was far more excited to see Edward [Norton] after the movie than me. I was like, ‘Mom, what, mom? Mom?’ She was like ‘Edward.’ But she loved it.”

The 43-year-old continued the conversation by talking about how she wished her stepfather would have attended the showing because she claimed he would have been “the loudest in the room.” She said:

“It’s a shame my dad wasn’t there because Kurt [Russell] has that laugh. I remember growing up and doing plays and everything. He was always the loudest in the room, and I know with Glass Onion because it’s just a funny movie that in that theater he would have been loud.”

Further in the discussion, Hudson recalled how critical Russell was of her and her siblings’ early work and how that assessment made them better performers. When asked what Hawn and Russell do if they don’t like any of her performances, the mother of three explained:

“My parents were the kind of parents that when we would put on a play at Christmastime, one time we did one play, and Kurt at the end goes, I just don’t get it. We were like six. We’re like, ‘what do you mean?’ He’s like, ‘I don’t get it. What’s happening? What’s your story? There’s no middle. There’s no end. What is this? He made us go back and rewrite our play and come down and perform it. He had great knowledge.”

Glass Onion: A Knives Out Mystery is scheduled to be released on Netflix this Dec. 23.