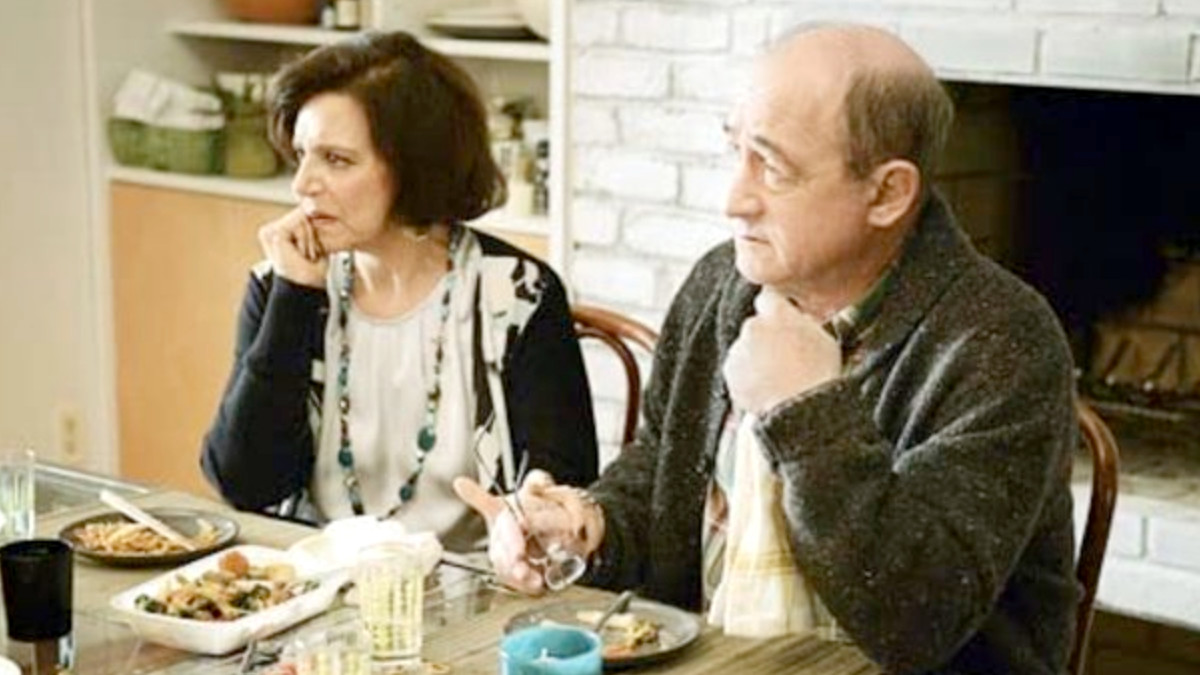 Orange Is the New Black / Netflix

Veteran character actress Kathryn Kates died of cancer in Florida on Saturday, according to her reps at Headline Talent Agency. She was 73.

Kates appeared in many films and television series over the course of her four-decade spanning career, with notable appearances on Seinfeld, Orange is the New Black (as the mother of Piper Chapman’s ex-fiancé, Larry Bloom), Law & Order: SVU, and The Sopranos prequel movie The Many Saints of Newark.

“Kathryn has been our client for many years, and we have grown much closer to her in this last year since she knew of her cancer returning,” Headline Talent said in a statement to Deadline. “She was always incredibly brave and wise and approached every role with the greatest of passion. She will be greatly missed.”

Likewise, her talent agency posted a tribute on Instagram.

“Our mighty Kathryn Kates has passed away,” reads the post. “She will always be remembered and adored in our hearts as the powerful force of nature she was. She loved this craft and had enough patience to fill 10 ships. A true icon. We will miss you.”

Kates is survived by her sister, Mallory, and brother, Joshua, sister-in-laws Sue Ann and Gloria, and nephew Ben.