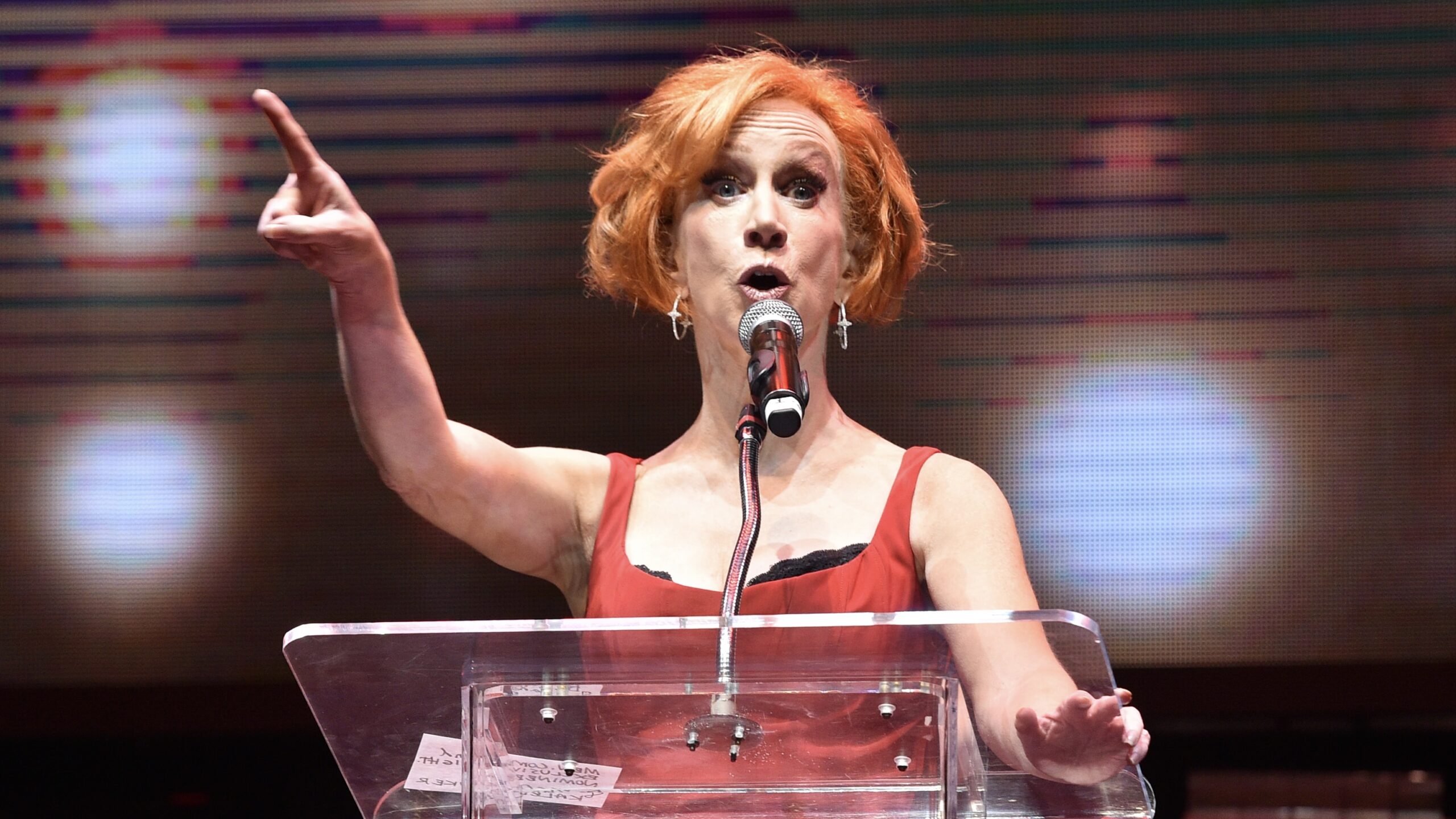 Just about everyone with internet access has spent most of the night offering up their own particular hot take on the Chris Rock/Will Smith incident that occurred at last night’s Oscar ceremony. But Kathy Griffin, for once, wasn’t cracking any jokes over the slap heard around the world. Griffin believes the altercation may have made her job significantly more dangerous.

In a tweet sent out the night of the ceremony, the comedian, who is no stranger to controversy herself, stated that “it’s a very bad practice to walk up on stage and physically assault a Comedian” and that she and her fellow stand-ups will “have to worry about who wants to be the next Will Smith in comedy clubs and theaters.”

The incident in question, which has already overshadowed anything else that happened at last night’s ceremony, occurred when Smith slapped Chris Rock in response to a joke made by Rock about Jada Pinkett Smith, Will Smith’s wife, regarding her baldness. Pinkett Smith has lived with alopecia areata, an auto-immune condition that causes patchy baldness, since 2018. Smith then screamed profanity at Rock, telling him not to mention his wife.

Griffin appears to think the incident may open a floodgate of violence directed at comedians onstage. Griffin is certainly familiar with audience response to a joke going too far. The often outrageous and controversial performer has often faced backlash for her raw sense of humor as well as her left-leaning political views. Griffin infamously posed with a mock decapitated head made to look like then President Donald Trump, a joke that gained her a stream of death threats that lasted for years.

Fellow stand-up Hal Sparks appears to stand firmly in Griffin’s corner, using his own Twitter account to opine that “there is no way what he did tonight won’t result in a comedian somewhere getting beat up or killed. He greenlit a lot of violence.”

Comedian George Wallace had a different take on the matter, warning potential slappers that they can expect a vigorous defense when confronting him while he’s on the mic. Wallace added that potential attackers may find themselves “drivin’ home from the Laugh Factory with a mic stand wrapped around your head and whatnot.”