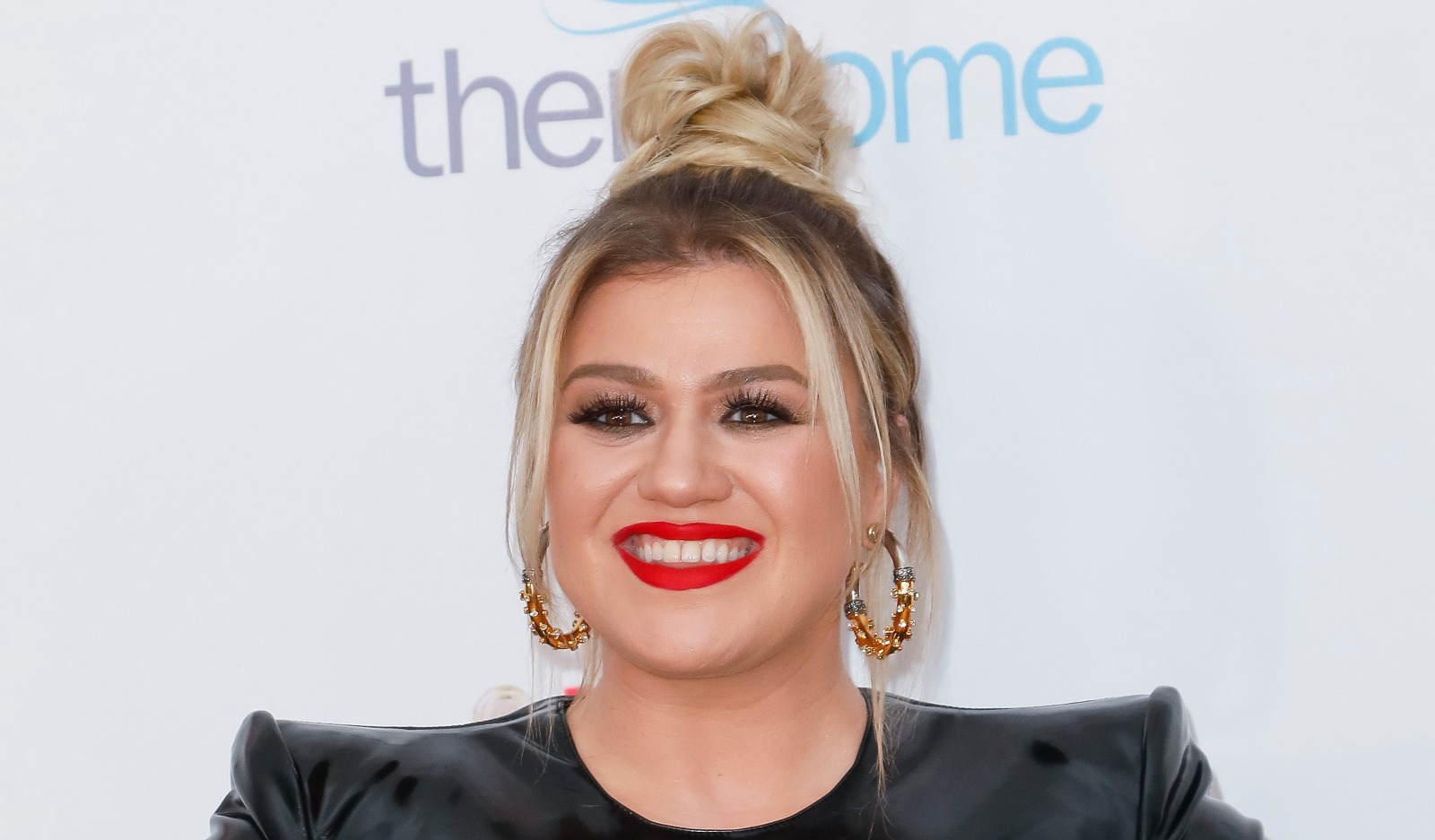 After a long and bitter battle, Kelly Clarkson and Brandon Blackstock’s divorce is finalized.

Blackstock was unable to change the terms of the prenuptial agreement with Clarkson. According to The Blast, the couple has finally reached an agreement that they are both happy with.

Blackstock will receive a one-off payment of more than $1.3 million. The former talent manager has been receiving $45,601 in monthly child support from Clarkson since Feb. 1. This arrangement will continue until their sons turn eighteen years old. Furthermore, Clarkson will pay him spousal support of $115,000 per month until Jan. 31, 2024.

In return, Clarkson maintains primary custody of their sons River Rose, 7, and Remington Alexander, 5. Their children reside with her at her home in Los Angeles. She has also agreed for the boys to be vaccinated against COVID-19, given how much they travel.

Blackstock will have custody of their children at his Montana home one weekend per month.

Clarkson is also keeping the family’s pet dogs while the former couple’s livestock, horses, and working dogs will remain in Blackstock’s possession.

Per ET, the American Idol alum will retain ownership of the $17.75 million Montana ranch that was one of the main points of contention during the proceedings. Clarkson has agreed that Blackstock may continue to reside there until June 1 and must pay Clarkson $2,000 in monthly rent until that date.

She was also successfully able to keep another property in Toluca Lake, California. However, the former couple will sell their residence in Tennessee.

Clarkson and Blackstock have split ownership of several vehicles. She gets to keep a Ford Bronco, a Ford F-250, a Porsche Cayenne, and a flight simulator, while he will retain a Ford F-350, a Ford F-250, an ATV, and several CAT snowmobiles.

After Clarkson filed for divorce in June 2020, Blackstock claimed that all assets purchased during the marriage were joint property and should be divided equally between the former couple. The court dismissed his claim was dismissed and ruled that all properties were bound by the terms outlined in the prenuptial agreement.

Clarkson was married to Blackstock for almost seven years. She filed for divorce in June 2020, and she has been legally single since August 2021.

“Kelly is thankful for her relationship with Brandon, she learned a lot about herself and had two perfect kids,” a source told ET in September. “Kelly is looking forward to moving on and successfully co-parenting with Brandon.”