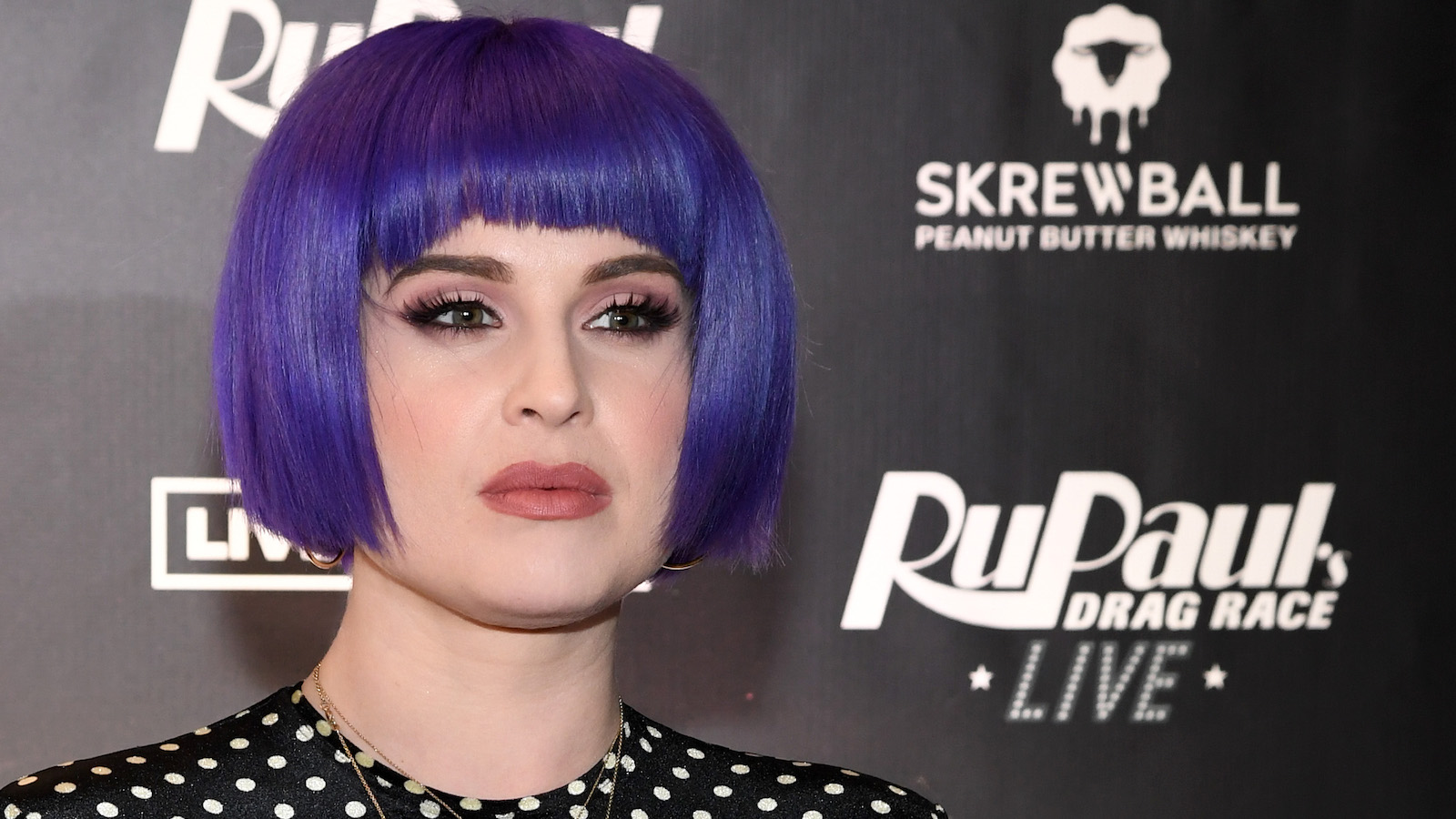 In a bizarre but still somehow heartwarming show of affection, TV personality Kelly Osbourne took a solo trip to Ireland this week while still managing to be accompanied by her boyfriend, Slipknot DJ and keyboardist Sid Wilson in a somewhat surrogate manner. Osbourne took to Instagram to reveal her virtual traveling companion, a massive pillow featuring Wilson’s likeness imprinted on it.

Did we mention that the picture in question was one of Wilson in one of the many unique and disturbing facemasks that Slipknot is so widely known for? It’s definitely not a typical stuffie.

The Instagram story was the last in a string of posts in which Osborne described her trip to Ireland. Osbourne was accompanied by her friend, makeup artist Kip Zachary.

The singer and actress showed off her wardrobe for the trip and then paused to speak about her sobriety. As reported by The Daily Mail, Osbourne stated, “If you’re doing the sober thing and it feels like no one cares, I do & I am so proud of you.” Osbourne briefly relapsed in her own sobriety during the pandemic lockdown after four years of living clean.

Osbourne later told Extra, “I am an addict and had thought that I had enough time under my belt and I could drink like a normal person, and it turns out I cannot and I will never be normal.”  The singer explained it was important for her to come clean to her followers because, “being accountable and owning your own journey and sharing what you can go through, you can help other people.”

Osbourne also posted a sweet quote that appeared to reference Wilson, who she tagged in the post. “&& so there’s this boy, And the way he laughs makes me smile,” read the quote, “And the way he talks gives me butterflies, And everything about him, makes me happy.”

The former host of The Talk apparently has a thing for pillows. She recently showed off a collection of them on her Instagram, including one bearing her own likeness, right down to her lavender dyed hair. “Thank you @thatpillowguy (not to be mistaken for that other guy) for our amazing pillows,” she posted. “We are #obsessed!!!! There are so many things I want to turn into pillow. I will be hounding you! Sorry in advance 😂.”