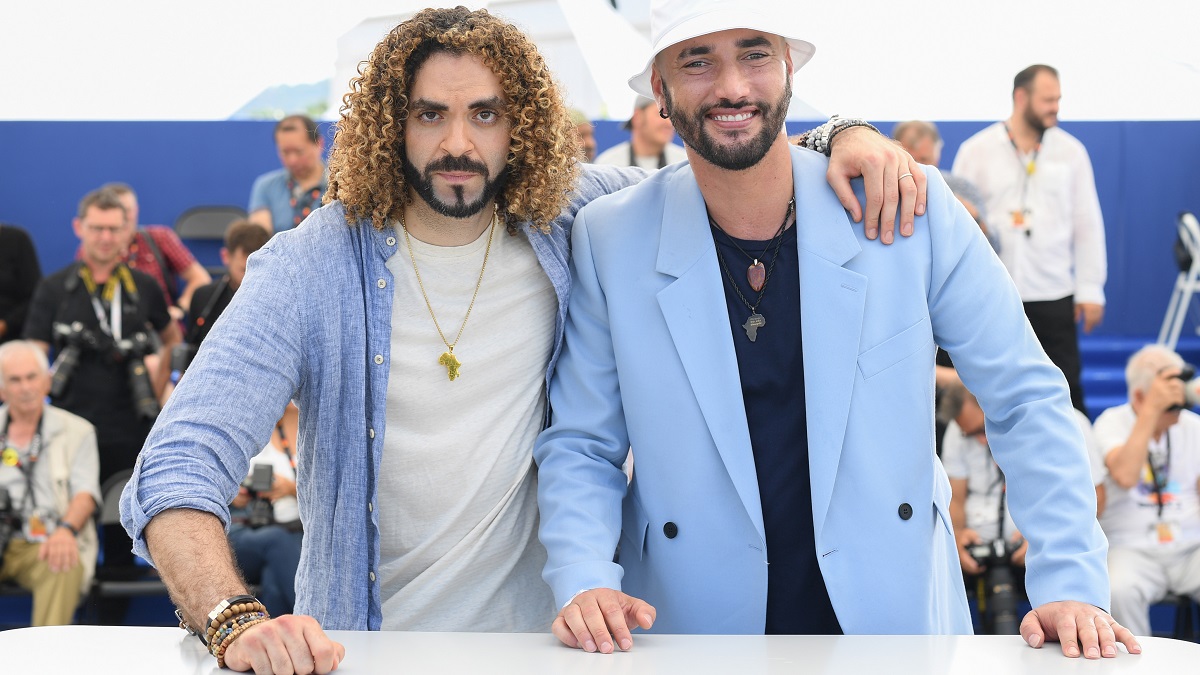 It may not have been their first feature, but Adil El Arbi and Bilall Fallah were still relative unknowns when they were tasked to resurrect the Bad Boys franchise, despite helming five movies together in their native Belgium. Once Will Smith and Martin Lawrence had returned, though, the duo became one of the hottest directorial teams in the business.

Bad Boys for Life netted the best reviews and biggest box office of the buddy cop trilogy, and it also wound up as the highest-grossing Hollywood film of 2020 once the pandemic ensured nothing would come close to topping its $426 million haul. The world was their oyster, then, but they decided their next port of call was the Marvel Cinematic Universe.

El Arbi and Fallah revealed in the Ms. Marvel global press conference attended by We Got This Covered that they were actively seeking a gig with the all-conquering franchise, something that took chief creative officer Kevin Feige by surprise.

The filmmaking pair tackled the first and last episodes of the latest Disney Plus exclusive, and based on the rave reviews to have greeted Ms. Marvel so far, they’ve knocked it out of the park and then some.