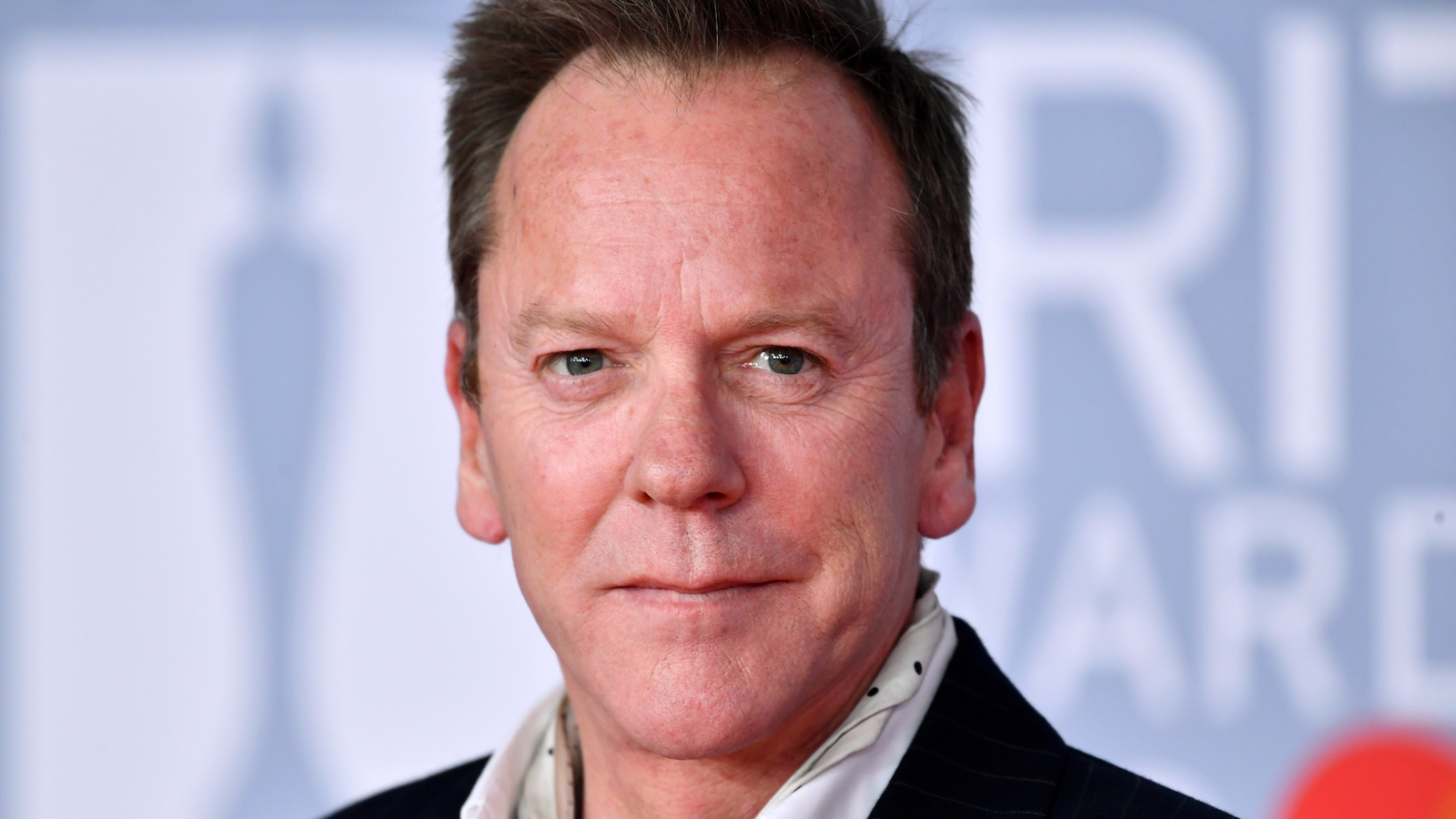 Kiefer Sutherland is back with another espionage heavy show called Rabbit Hole on Paramount Plus.

The streaming network parsed out some new details on the upcoming spy epic, according to Deadline. The series will be directed by John Requa and Glenn Ficarra, of NBC’s This is Us and Apple’s WeCrashed. Production for the show begins soon, according to Nicole Clemens, president of Paramount Television Studios & Paramount Plus Original Scripted Series.

It’ll be eight episodes long and star Sutherland as a private spy named James Weir. Sutherland is also credited as an executive producer on the show.

“The series finds private espionage operative James Weir (Sutherland) in the midst of a battle over the preservation of democracy in a world at odds with misinformation, behavioral manipulation, the surveillance state, and the interests that control these extraordinary powers,” the show’s official synopsis reads.

Julie McNamara, executive vice president and head of programming for Paramount Plus, said having Sutherland on board was part of the reason the network is so excited about the show.

“We’re thrilled to have him and master storytellers John Requa and Glenn Ficarra at the helm, taking us on a very personal ride to uncover the truth. We look forward to introducing the Paramount Plus audience to the service’s newest addition as we continue to expand our slate of original tentpole series.”

The actor said he’s been looking forward to working with the directors for a while now, and that he can’t wait for the world to see it.

“I’ve been an admirer of John Requa and Glenn Ficarra’s unique body of work for some time, and I’m thrilled to be working on this exciting new project with them and Paramount Plus,” Sutherland said.

“Reuniting with David Nevins makes it all the more special. I can’t wait to see you all with this show in 2022.”

Rabbit Hole is scheduled for a fall release on the streaming giant.