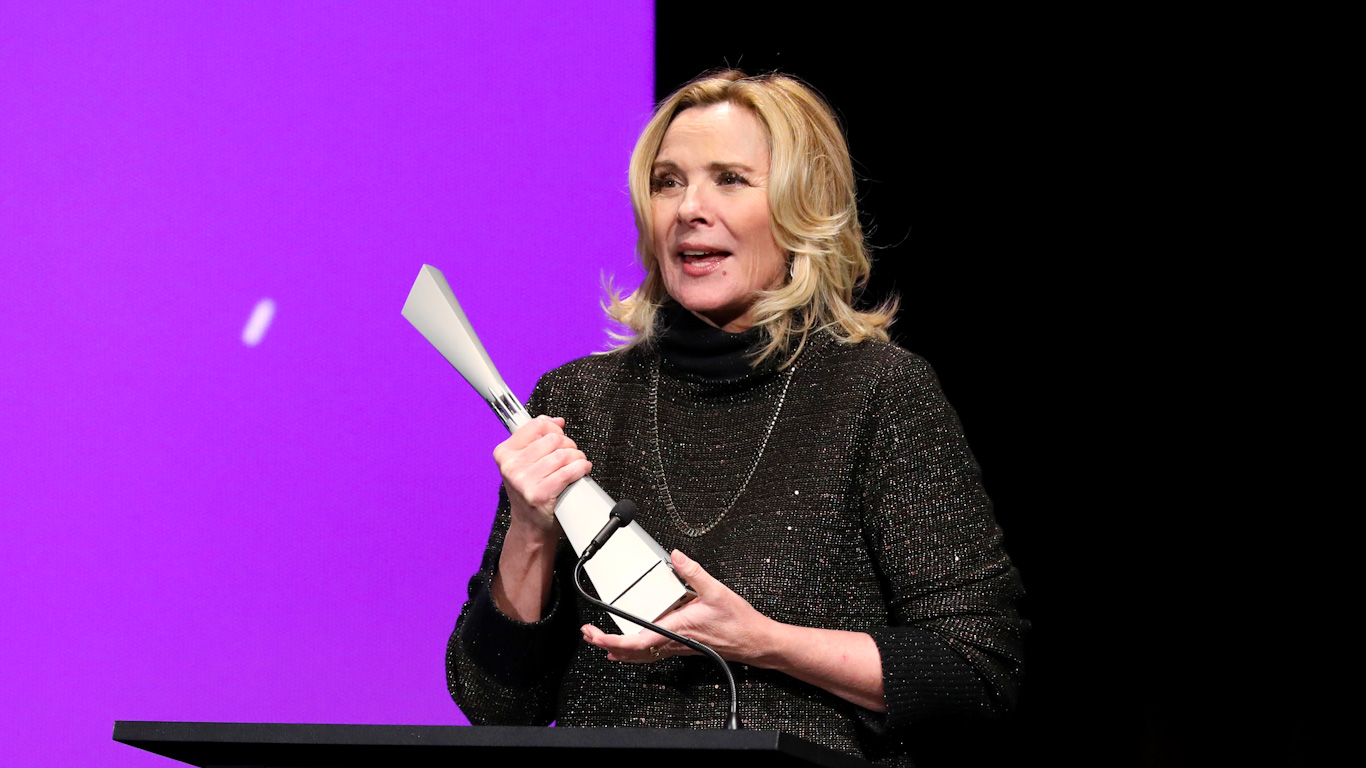 It’s a pretty well-established fact that there is no love lost between former Sex and the City stars Sarah Jessica Parker and Kim Cattrall, the narrative of which has played out heavily in gossip rags over the past several years. The bad blood was taken to the next level, however, when HBO announced the spinoff, And Just Like That…, with the omission of Cattrall’s Samantha Jones.

But other than public sniping through headlines, Cattrall has never given a specific reason for not wanting to continue with the franchise. However, the 65-year-old sat down with Variety for the publication’s Women of Power issue, in which she revealed the “heartbreaking” plot that was proposed for her character in the third Sex and the City movie before it even got off the ground.

Apparently, Samantha’s storyline involved receiving unwanted dick pics from Miranda’s 14-year-old son, Brady, which sounds like it was the final nail in the coffin for Cattrall. As she told Variety, she proposed several less salacious ideas — none of which made it to the light of day.

“Why can’t Samantha, who owns her PR company — maybe she had to sell it because of financial woes? 2008 was tough. Some people are still recovering. She had to sell it to some guy who’s wearing a hoodie, and that’s the dilemma she has. I mean that’s a scenario that was kind of off the top of one of my reps’ heads, and I thought that’s a great idea. That’s a conflict. Instead of an underage boy’s …

You trailed off before finishing that sentence. So, in the third movie, you didn’t feel like Samantha was progressing.

How would you describe it?

I would have preferred for all of us to have some kind of event to warrant a third film. That didn’t happen. But also, I was ready. And this is exactly what I wished for: to be in different places playing different characters because I’m a character actress. And as difficult as it was, and as scary as it is to stand up and not be bullied by the press or the fans or whomever — to just say, I’m good. I’m on this track. It was so great working with you. I so enjoyed it, but I’m over here.”

When asked how she felt after completing the second and final film, in which the ladies famously travel to Dubai, Cattrall remarked: “Everything in me went, ‘I’m done.'”

And as far as how the plot of the shelved Sex and the City 3 movie compared to the revival series, Cattrall likewise pulled no punches. “The series is basically the third movie,” she deadpanned. “That’s how creative it was.”

Ouch. Well, apropos of nothing, it doesn’t appear that Cattrall and Parker are going to work things out between them, anytime soon.