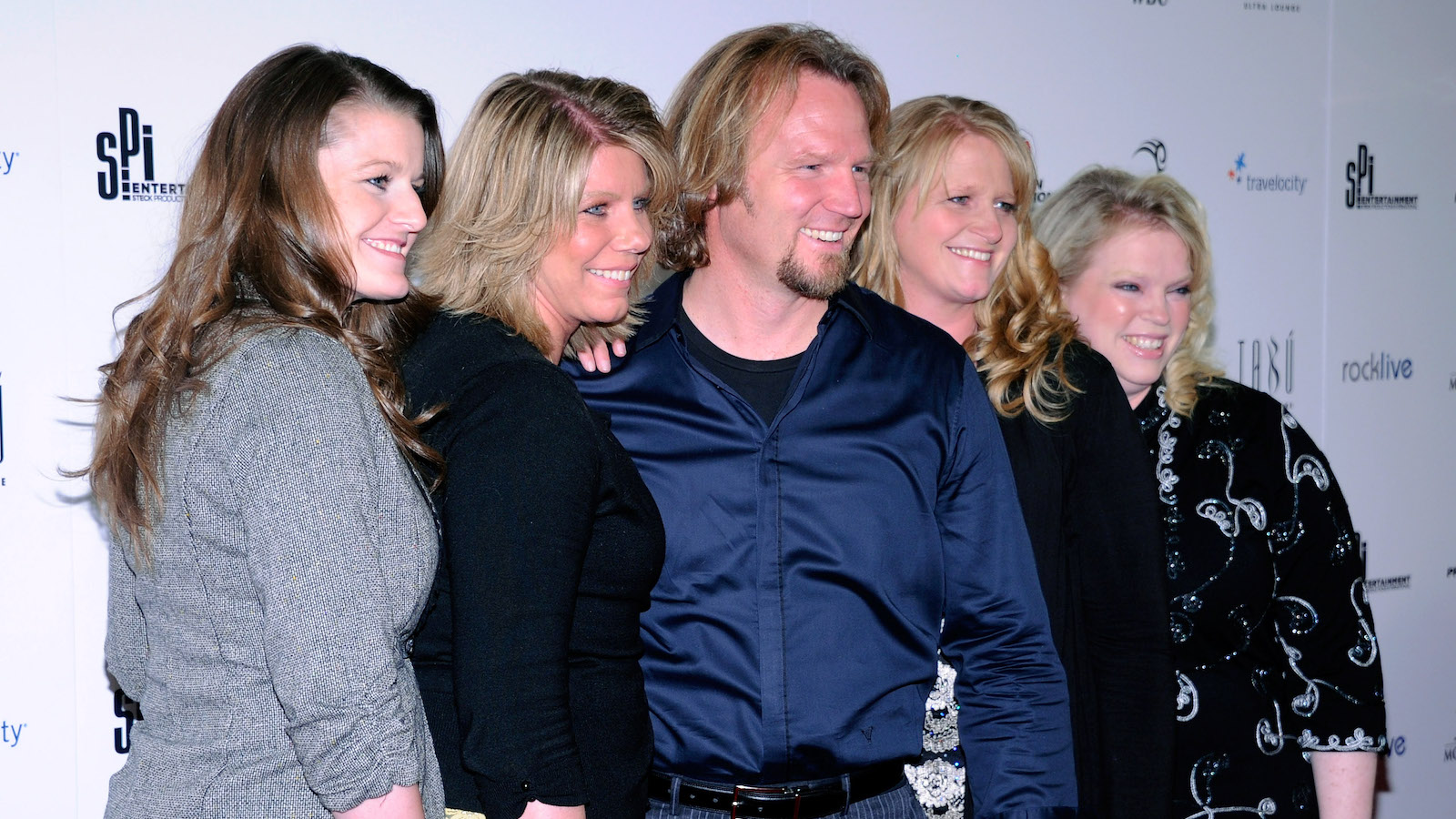 Kody Brown, the man with four wives and a faux Nickelback hairdo, is questioning whether he wants to continue being married to multiple wives after all.

In an upcoming reunion special, the patriarch of the show Sister Wives sat down with host Sukanya Krishnan, according to People, and said he was questioning everything.

“When you really start getting honest, you start looking up to the heavens and going, ‘Geez, Father. You inspired me to do this. Why is it such a mess now?'” he said. “It really has set me on my heels and had me questioning the lifestyle itself. It’s a challenge.”

Brown was talking about his divorce from wife Christine Brown last year.

“After more than 25 years together, Kody and I have grown apart and I have made the difficult decision to leave,” she said through Instagram at the time. “We will continue to be a strong presence in each other’s lives as we parent our beautiful children and support our wonderful family. At this time, we ask for your grace and kindness as we navigate through this stage within our family.”

Kody Brown said the divorce really shook his foundation and that his wife Christine Brown was “living two lives” by promoting the polygamy lifestyle while desperately trying to get out of it. That, he said, made him “angry as hell.”

When Krishnan asked him whether he still holds fast and true to the principles of polygamy or not, he gave a surprising answer.

This news bothered his other wives. Second wife Janelle Brown said she’s still into the lifestyle but also found herself with some questions, especially after the COVID-19 lockdown.

Fourth wife Roby Brown said, “If he doesn’t love plural marriage, what does he do?”

“That’s three of us or all of us that he moves on from, and we’ve seen that in our culture. We have seen that where a man decides he’s done living plural marriage, and he leaves all of his wives or leaves all but one, and he goes and starts a new life. He’s tired of it.”

Then there’s first wife, Meri Brown, who has a relationship with her husband that’s not a romantic one, whatever that means. She said she sees “the value” in staying together but doesn’t know if Kody Brown is still into it.

According to the show, his relationship with Robyn Brown is the only fully functioning marriage in the group. She said she wants him to work through his issues with the other women.

“It makes me angry,” she said. “… I just don’t know why they’re not figuring this stuff out and talking and finding their compromise and finding the things that they love about each other. I can’t fix it for them. I can try. I can try to persuade; I can try to influence; I can beg.”