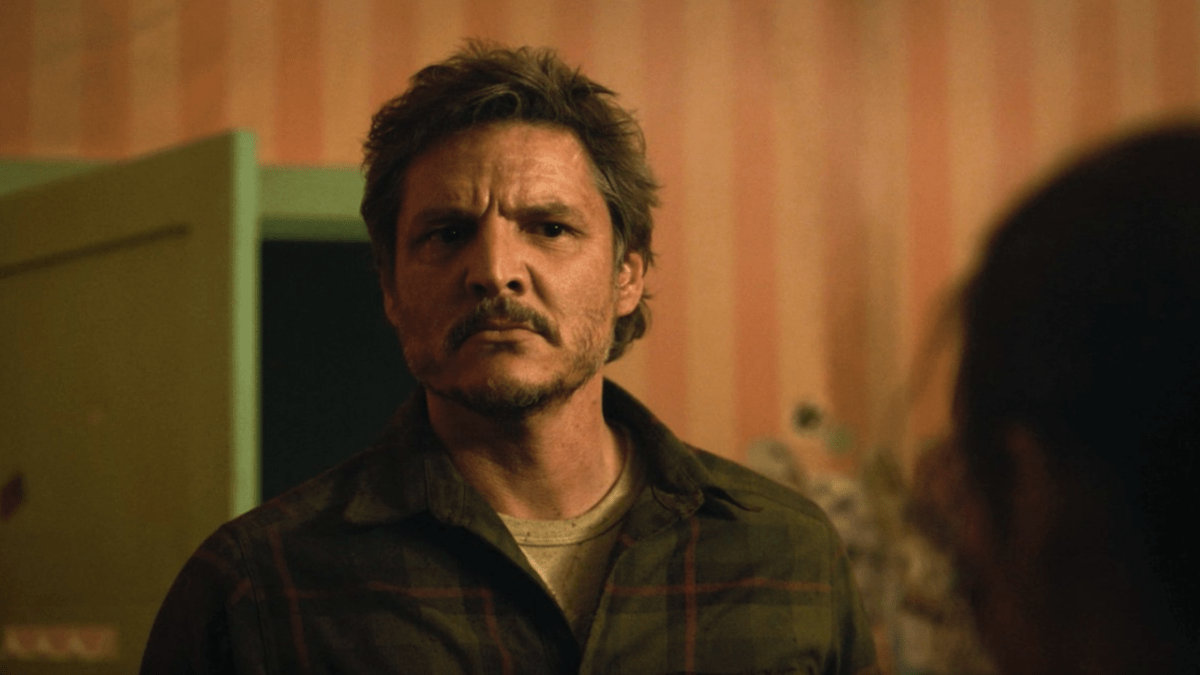 Less than two weeks remain before HBO’s The Last of Us officially debuts.

Trailers for the show are stirring up hype among longtime fans of the story as well as newcomers as they look ahead to a gritty venture into post-apocalyptic America. A recent interview with the actors and creators behind the upcoming series only escalated excitement more, as future viewers got a glimpse into the process behind the show’s creation and the star’s reactions to their castings.

Through the entire process, a dedicated and utterly obsessed fan base was scrutinizing every move the team made. Even Joel’s facial hair became the subject of debate, as people criticized Pedro Pascal’s inability to grow a full-blown beard. He and Bella Ramsey are taking all the pushback in stride, and hopes are high that they’ll prove the naysayers wrong when the show drops on Jan. 15.

The Last of Us fandom is deeply passionate about the story behind the incredible games, and really aren’t looking for much to change in the HBO adaptation. Protective fans want to see the source material translated almost exactly to the small screen, and even the most minor details are coming under scrutiny. Some fans even take issue with Pedro Pascal’s lack of a full-blown beard, and used this as ammunition against the HBO project. Pascal doesn’t boast quite the facial coverage that Joel does in the games, but we’re pretty sure it won’t affect the story much.

Bella Ramsey is set to lead the Last of Us cast — alongside Pedro Pascal — as Ellie Williams. Audiences almost missed out on the Game of Thrones alumnus, however, after Ramsey realized just how big The Last of Us could get. The idea of suddenly plunging into all-out fame, thanks to a leading role in a massive property, nearly turned the young actress away, but she changed her mind after falling in love with the character of Ellie.

The vast majority of video game adaptations end up as thoroughly uninspired flops, thanks to a general tendency to mishandle the source material. There are quite a few reasons for this, according to The Last of Us show runner Craig Mazin, but they can all be avoided with a simple trick. According to the Chernobyl creator, you simply have to choose the right material. By selecting one of the greatest video games ever made, he feels confident that he’s hitched his wagon to a successful project.