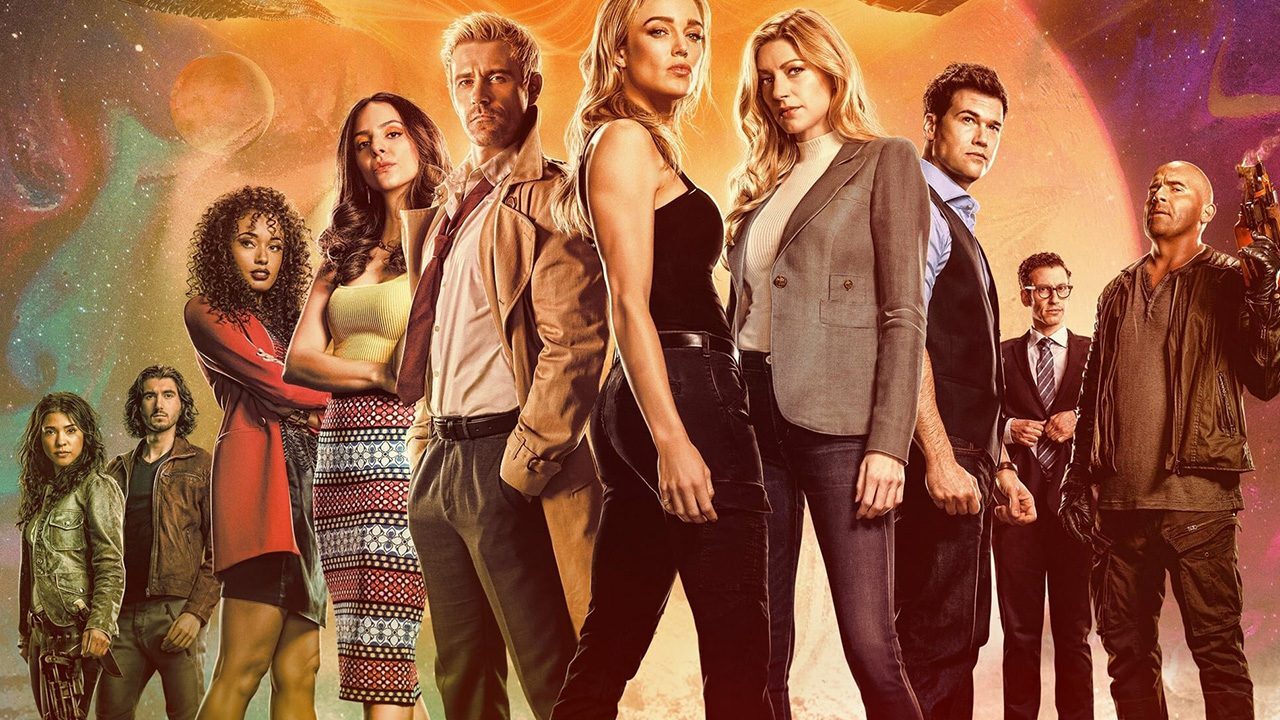 Legends of Tomorrow fans are overjoyed after the time-traveling DC series confirmed that one of its main characters is asexual. The Arrowverse deserves a lot of credit for its dedicated LGBTQ representation, with The CW’s shared universe already achieving such milestones as introducing TV’s first trans superhero in Supergirl‘s Dreamer. Now Legends has broken another important innovation by featuring TV’s first asexual superhero.

In this week’s episode, titled “The Fixed Point”, one scene sees Zari 2.0 (Tala Ashe) and Spooner (Lisseth Chavez) taking some time out in a bar for time travelers. Spooner, who hailed from the 1920s before she was abducted by aliens, admits that she’s not interested in either men or women. Zari, who’s from the future, tells her that it sounds like she’s describing asexuality. “I guess that makes me Ace,” Spooner says.

There are a lot of reasons fans are taken with this scene. For one, it’s a sweet bonding moment between two characters who haven’t shared much screentime together. Not to mention that it puts a much-needed spotlight on a member of the team who’s been pretty shortchanged this season. Most of all, though, it makes Spooner the Arrowverse’s first-ever openly Ace character, something that’s still frustratingly rare on TV.

Excited DC fans have even got #LegendsofTomorrow trending on Twitter as they share their excited reactions to Spooner’s coming-out.

It means a lot to people that Legends dealt with asexuality head-on in this way.

Like Spooner, a lot of viewers watching might have their eyes opened about asexuality thanks to this scene.

10 years since the franchise’s conception, and seven years into Legends of Tomorrow, the Arrowverse is still managing to break new ground. Catch new episodes of LoT Wednesdays on The CW.