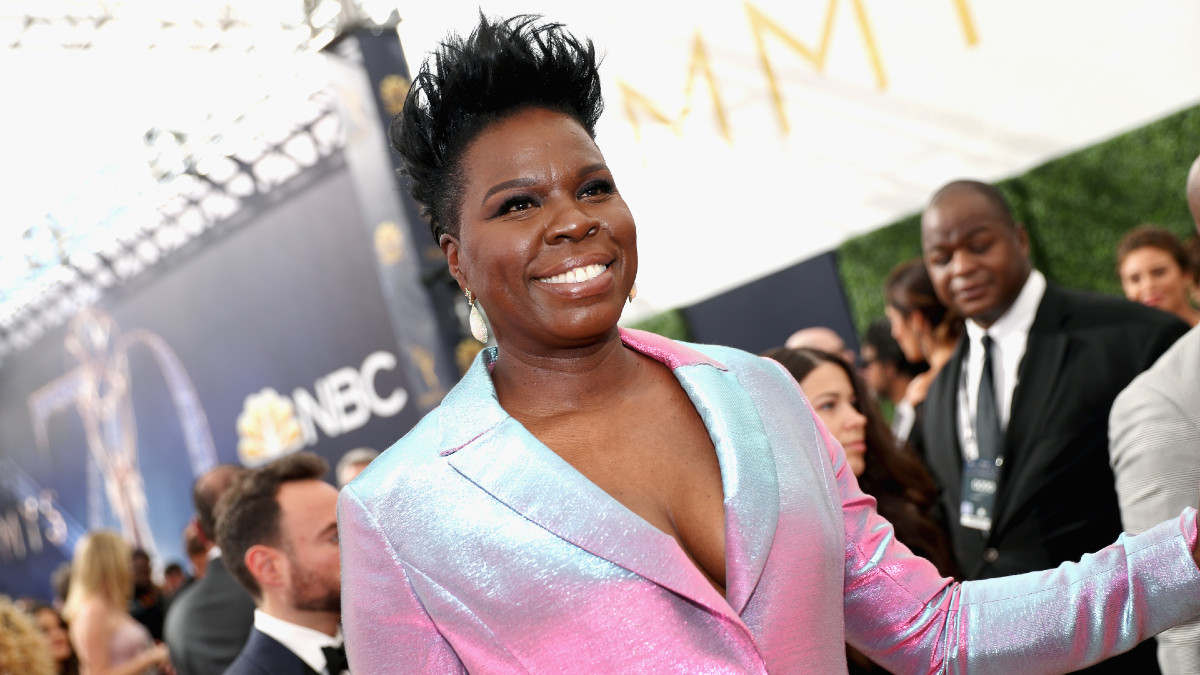 Leslie Jones has been entertaining fans with her lively yet unsponsored coverage of the Olympic games for the past few years now. But the former Saturday Night Live cast member is now saying that she might be ready to throw in the towel, so to speak.

“I’m starting to feel like this should be the last Olympics I live-tweet,” wrote the 54-year-old in a statement early Monday morning, cross-posted to Twitter, Instagram, and TikTok. “I know I know, another celebrity bitching, but I’m tired of fighting the folks who don’t want me to do it.”

“They block my videos and they get folks who think they can do it like me. And I’m tired of fighting them. I love the athletes and they love me doing it. And I know y’all love it. But now it’s just gotten too hard. And no one is fighting for or with me. Soooo I guess I’ll just leave it to the professionals. But thank you for all the love,” she added, with the hashtag #uptoyallnow.

At face value, Jones’ statement seems rather vague. But shortly before, while providing commentary to a routine by American figure skater Karen Chen, she hinted at some animosity with NBC, where she spent five seasons on SNL.

“I have watched Olympics since I could walk lol,” Jones wrote. “Me and my dad. So this is from my heart. Y’all should be asking NBC Sports why they don’t see that. And think they can replace me with just anyone. Again not saying I was first just saying it’s frustrating.”

Jones seems to be referring to NBC hiring Kevin Hart and Snoop Dogg to provide Olympics highlight commentary for a Peacock series, even though she’s been doing the job for free since 2016’s Summer Games in Rio de Janeiro. But Jones also makes it seem like NBC is pressuring her to quit doing her own commentary.

In the comments, Holly Robinson Peete wrote, “Yeah your commentary is great and you should be doing this on Peacock like snoop and Kev!!!!!!,” to which Jones responded: “You think Kevin and snoop give a f— about athletes and Olympics? Honestly, I think this should be my last one. It’s frustrating.”

Shortly after her statement began making the rounds, Jones added further credence to that theory by retweeting several fans who stood up for her and admonished NBC for its allegedly crappy behavior.

It is puzzling that NBC would choose not to hire Jones, especially considering how beloved her commentary has been. However, it’s not too late to rectify the situation, and now that Jones has put it all out there, it seems like it might be in the network’s best interests to get her on board for 2024’s Summer Games in Paris. Give the people what they want, already!