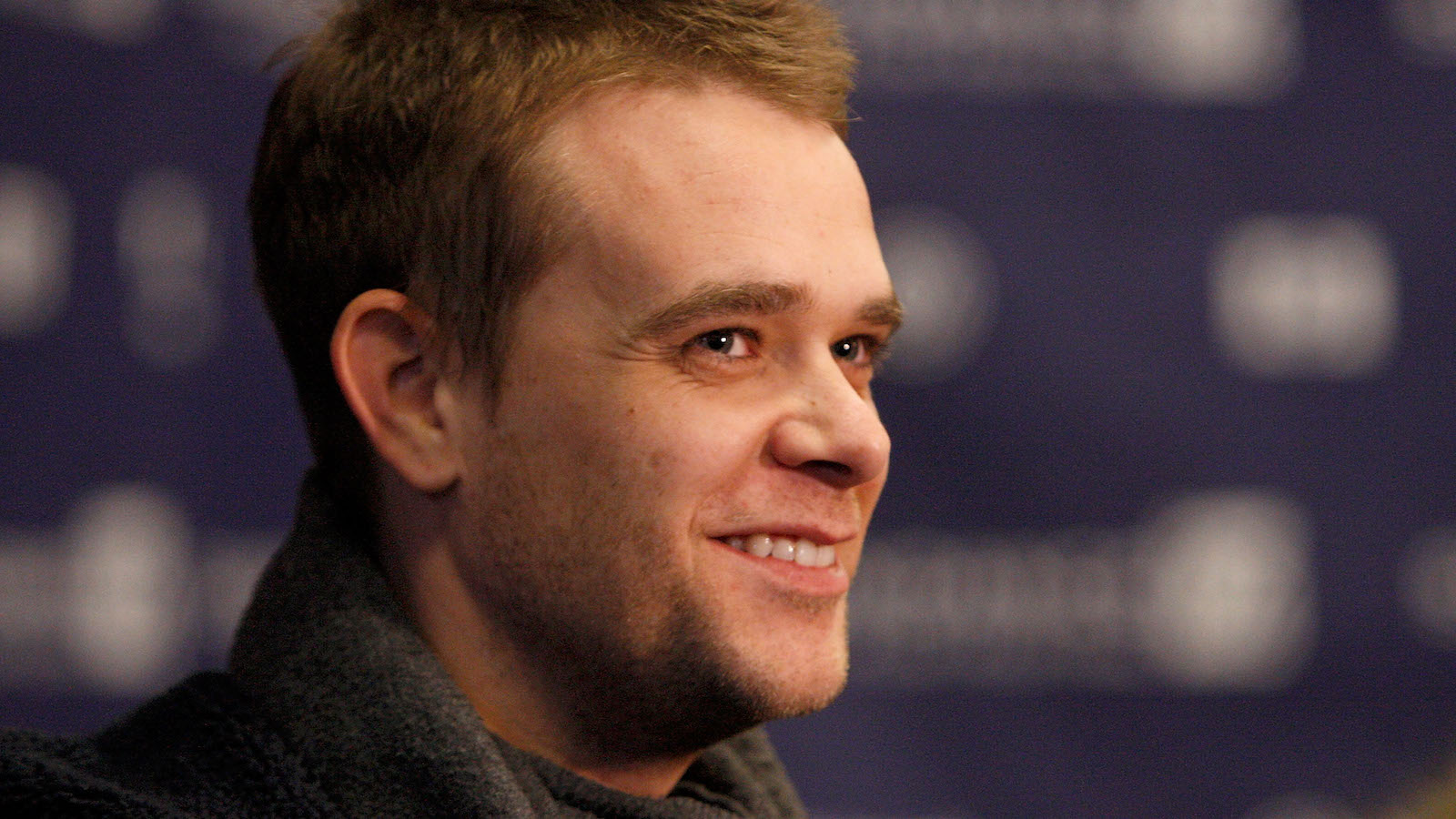 Nick Stahl has been cast in Let the Right One In, Showtime’s new vampire series inspired by the Swedish novel and film of the same name. The series focuses on a man and his daughter who was turned into a vampire 10 years prior. According to The Hollywood Reporter, Showtime has stated the series will, “upend genre expectations, turning a naturalistic lens on human frailty, strength, and compassion.”

Stahl will star as Matthew. Described as “a former soldier and fiercely loyal fixer for the Logan family, whose clean-cut, mild-mannered exterior belies a savagery beneath.” The character appears to be a new one that is not sourced from any of the original material or the American remake, Let Me In.

Stahl’s career is in the middle of an upswing. The Terminator 3: Rise of the Machines star has been sober for four years following a long period of alcohol and drug abuse during which he spent time living on the streets. According to a November 2021 interview with The Hollywood Reporter, Stahl spent much of his 20’s in the throes of a crippling addiction that nearly cost him his career, his family, and his life.

“I was pretty much hungover for every single day of work that I ever did — as a kid, in my early 20s, through all the films, through In the Bedroom, through Terminator, through Carnivàle, through all of it,” said the actor.

Stahl has since resurrected his career having appeared in a five episodic arc of Fear the Walking dead as cult leader Riley, and several film roles including What Josiah Saw and the manga adaptation Saint Seiya: Knights of the Zodiac. His role as Matthew will be his first as a series regular.

Let the Right One In will be produced by Tomorrow Studios. Marty Adelstein and Becky Clements will serve as executive producers with Penny Dreadful’s Andrew Hinderaker and Homeland’s Seth Mann acting as showrunners.