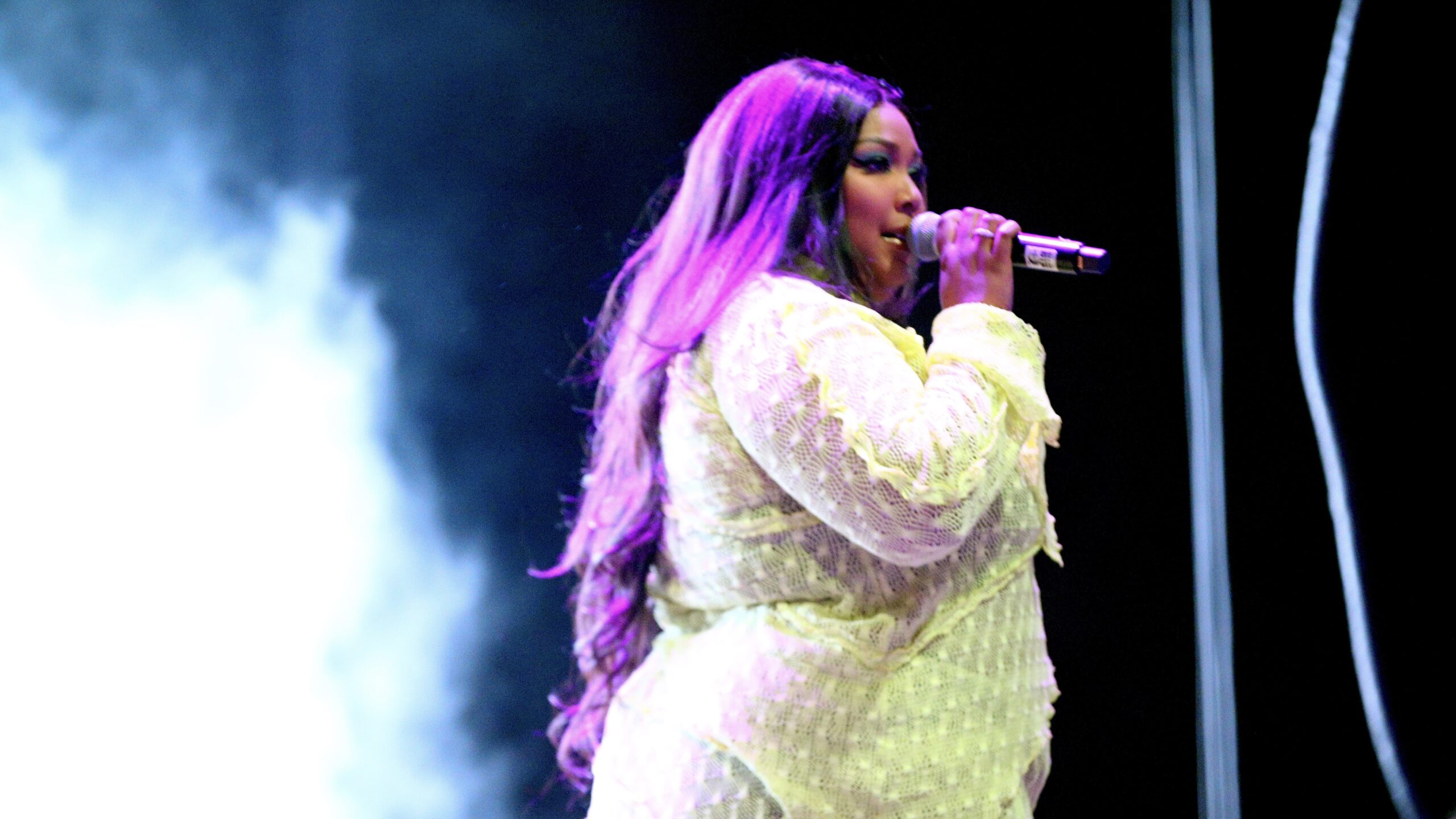 This might be the best week ever (so far) for singer/songwriter/rapper and (never forget) flutist Lizzo. Not only is her new single — which she’s touting as the song of the summer — dropping on Thursday, but she’ll also be performing this Saturday on Saturday Night Live — not only as a second-time musical guest, but also as this week’s host. And all that is just icing on the foundation garment cake. The singer’s Yitty shapewear line just dropped today, and her brand new Amazon reality program, Watch Out for the Big Grrrls, is pulling down five star reviews.

The rapper must be feeling “Good as Hell” indeed.

Lizzo, born Melissa Viviane Jefferson, simultaneously announced her single and previewed Yitty in a very cheeky video posted to her Twitter account on Sunday. The video included a link allowing fans to pre-save her new single, entitled “About Damn Time,” on Apple Music, Spotify, or Deezer ahead of its April 14 drop date. The single may allude to the three-year process it took the singer to finish the project. The three-time Grammy winner teased the new track in an appearance on The Late Show with James Corden last month, calling her new album “perfect.”

In addition to the new album drop, Lizzo’s “other baby,” Yitty, is finally available to the public after weeks of social media teasing. The singer herself wore one of the foundation pieces in her Twitter video, and has given multiple glimpses of the size-inclusive line that will now be available to her fans.

The line, a partnership with Fabletics, is described by a press release to Vanity Fair as a “no-shame, smile-inducing,” size-inclusive shapewear brand designed for every body. Its premiere release will feature a seamless shaping garment line named “Nearly Naked,” transitional under-to outerwear called “Mesh Me,” and a line of lifestyle designs titled “Major Label.”

The brand is named after the singer’s own childhood nickname. According to its website, “YITTY is Lizzo’s lifelong dream come true. For nearly 3 years, she’s put her heart and soul into building this game-changing, size-inclusive brand from the ground up — all based on the principles of self-love, radical inner confidence, and effortless, everyday wear.”

As if overseeing a new fashion brand and dropping a major new album at the same time weren’t enough, Lizzo will also be in New York this week, not only fulfilling hosting duties on SNL, but also appearing as the episode’s musical guest. Lizzo will join an elite list of only 35 SNL hosts who have also doubled down as musical guests, one that includes artists such as Ray Charles, Janet Jackson, Billie Eilish, and Dolly Parton.

And, not to be confined by a mere trifecta, the rapper is also being praised for her landmark reality series, Lizzo’s Watch Out for the Big Grrrls, for its groundbreaking body positivity. In a genre rife with shows that not only encourage, but reward negative self-image, BTS “drama,” and onscreen conflict, Lizzo’s competition-based reality series follows the star’s search for backup dancers to perform in her upcoming show at Bonnaroo, and her subsequent tour. As the name implies, Lizzo is seeking dancers that defy stereotype, especially the Eurocentric and fatphobic stereotypes that dominate the field. “Girls that look like me don’t get representation,” says the singer in the show’s trailer. “Time to pull up my sleeves and find them myself.”

Watch Out for the Big Grrrls is currently available for streaming on Amazon Prime. Her new album will arrive this Thursday. The star’s first hosting gig and second appearance as musical guest on SNL takes place this Saturday 11:30p.m. Eastern / 8:30 p.m. Pacific.