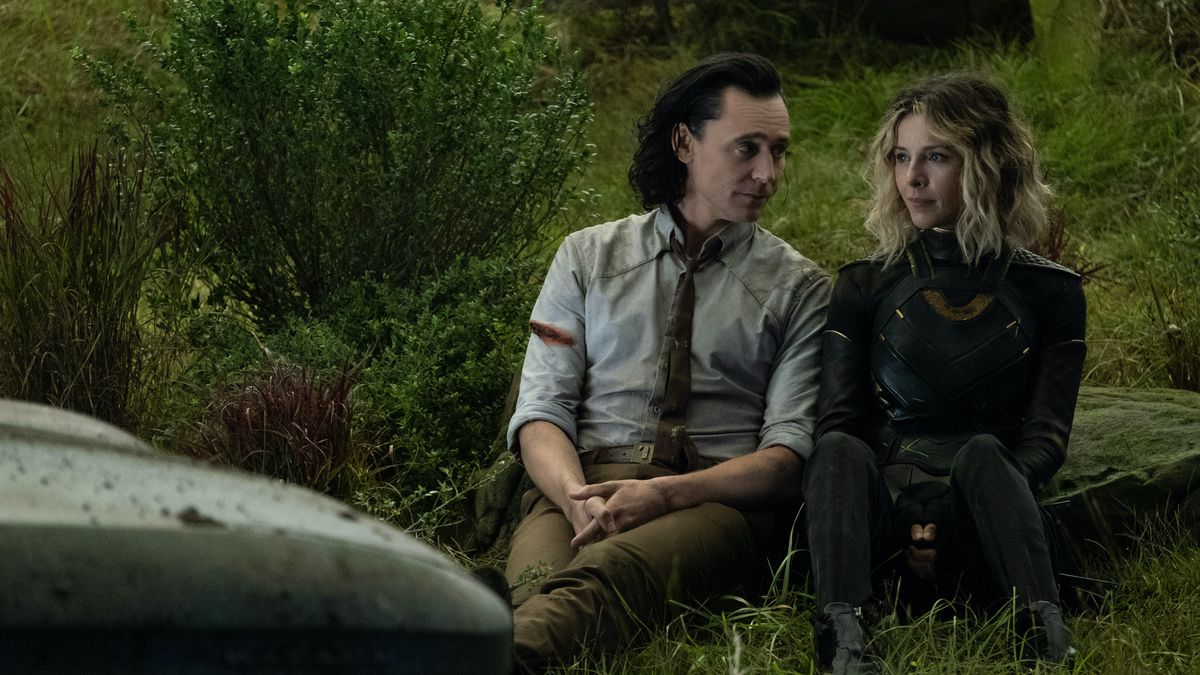 Season one of the Disney Plus series Loki was a massive success, continuing to hold the title as the most-watched Marvel Studios series on the platform. It was a team effort from everybody, including director Kate Herron, who helmed the chair for all six episodes of the show.

In an interview with Variety, Herron revealed that while she had spoken to Marvel Studios about coming back for the second season, she ultimately chose not to, citing how she believes the show would benefit from a new perspective.

I was on the show for like three years in total. I just felt like I poured everything into it. It’s almost like a campfire story that every filmmaker kind of brings their take and their perspective. I just felt like I gave so much to this. I was like, ‘You know what, I feel like this was my effort for ‘Loki.’ I felt like having someone new and with fresh eyes — that, for me, is what will make a good season.

Most of Loki’s second season will instead be handled by duo Justin Benson and Aaron Moorhead, who shared collaborative directorial duties in Marvel Studios series Moon Knight, having directed episodes “Summon the Suit” and “The Tomb.” The duo is primarily known for their work in the horror genre, such as acclaimed horror films Resolution and Spring, so perhaps we can expect a more unsettling edge to the next plight faced by the god of mischief.