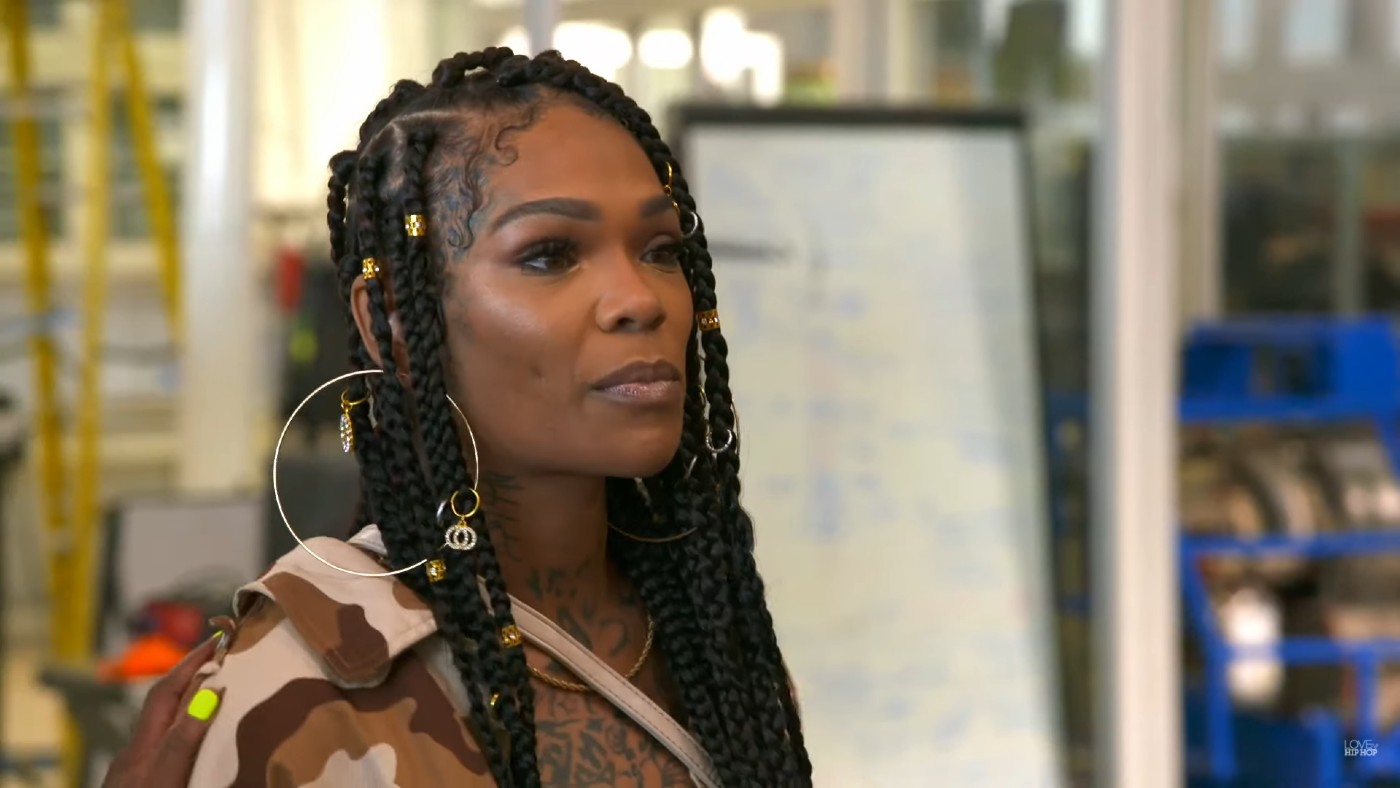 The California Highway Patrol has confirmed that Love & Hip Hop: Hollywood star Apple Watts has suffered “major injuries” in a car accident. The 36-year-old star was traveling on Northbound I-15 between Los Angeles and Las Vegas on Wednesday morning when her black Mercedes collided with a Ford F250 pick-up truck.

People spoke to California Highway Patrol Officer Ramon Duran, who said the impact flipped her car multiple times and it quickly burst into flames. The report says a passenger in the Ford pulled Watts from the wreck, with a helicopter soon arriving to rush her to a Las Vegas University Medical Center.

Watts’ sister gave a statement to celebrity news site The Shade Room in which she revealed the reality star is currently unresponsive and has suffered a fractured skull, spinal injuries, and a broken arm. The outlet also reported a family friend saying her injuries will be life-changing and she will have trouble with “everyday functions such as walking and feeding herself.”

Authorities are still investigating the cause of the accident, though they currently do not believe drug or alcohol use was a factor.

Further details will emerge over the next few days as the investigation proceeds, though regardless of how it happened it seems Watts came very close to death in the incident. Fans and well-wishers have been flooding social media with prayers and messages of support for Watts and her family and we can only join them in hoping she pulls through.