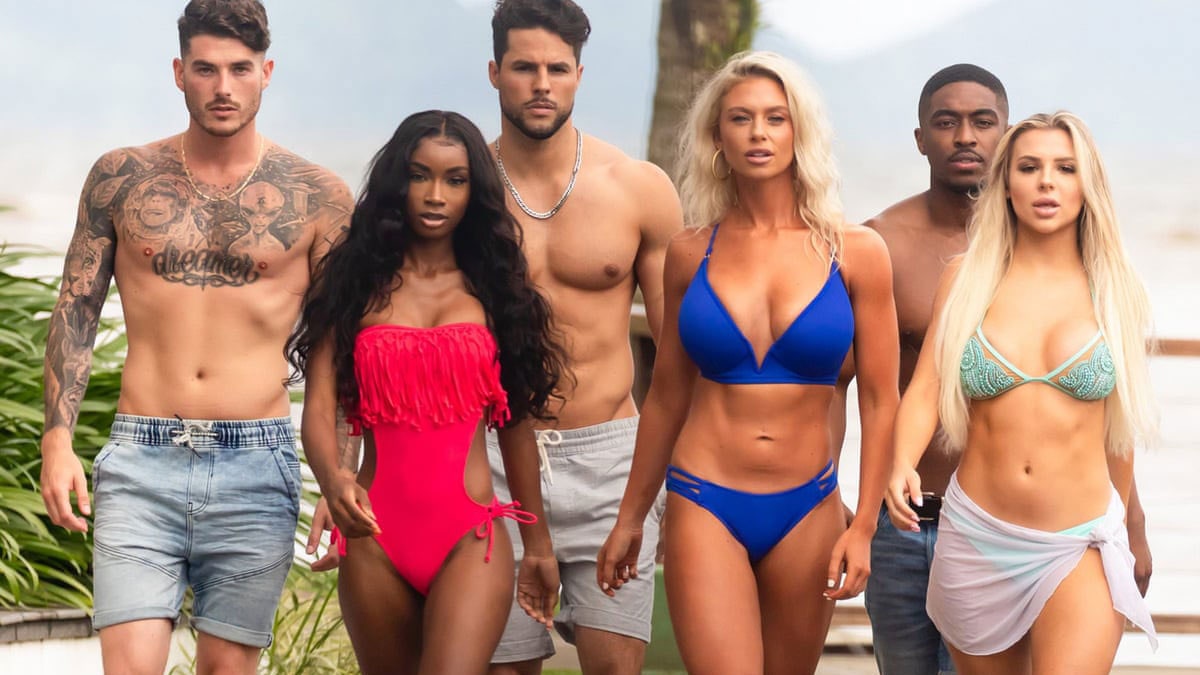 When Love Island first came to the US in 2019, it became an instant hit. Although it’s only gone on for three seasons so far, it’s projected to last for a while since viewers are totally enchanted by the premise, and its potential longevity. This can be seen with how the original UK show is gearing up for an eigth season. In the series, a group of young and attractive singles join together on a beautiful tropical island to find true love. What makes this show so complex is that if you don’t pair up with with someone, you’ll likely get kicked off and sent home early! For this reason, it’s important to “couple up” as soon as possible.

There’s a reason Temptation Island captivates millions of people. The show was designed as a social experiment for four couples who feel they reached a crossroads in their relationships. They don’t know if they want to continue dating, or part ways and give up on each other entirely. The easiest way to figure out the strength of their relationships is by literally and figuratively putting them relationships to the “test.”

The couples enter Temptation Island to hang out with other couples and attractive singles. They attempt to see if there are other people out there they might be more compatible with. By the end of each season, viewers find out which couples were able to stay strong against temptation, and which couples totally fell apart. The show premiered in 2019 and is currently on its fourth season.

Too Hot to Handle

There have been three extremely hot seasons of Too Hot to Handle added to Netflix so far. It’s considered a dating game show since the contestants on the show have to follow strict rules and regulations in order to stay on the island. We’ve even seen a handful of people get kicked off for refusing to follow the rules in the past! On Too Hot to Handle, members of the show have to refrain from having sexual contact with each other. Anything intimate is totally against the rules and will cost the group thousands of dollars.

Part of the tension is watching these young, attractive singles on the island have to hold back physically as they form emotional connections with eachother. Only a few successful couples have remained together after the credits rolled. Melinda Melrose and Peter Vigilante are still together, and so are Cam Holmes and Emily Miller. Following the rules on the island, refraining from hooking up, and being patient until genuine connections have been formed sounds like a great way to help people fall in love.

In 2016, Celebs Go Dating premiered as a fun dating reality TV show. So far, it’s gone on for 10 seasons. It’s about a dating agency for celebrities that brings a group of famous faces together in one house. All the celebrities on this show do their best to get along with each other while also looking for true love. Dating experts double as matchmakers to pair celebrities who have common interests together and create lasting relationships that won’t fall apart.

The celebrities participating in the show are considered “unlucky in love” and willing to go through the highs and lows of reality television in order to meet their soulmate. The famous folks on this show know the whole world is judging them, but they’re still willing to take a risk and put themselves out there anyway. Sometimes the idea of finding true love stomps out the notion of receiving negative judgment from strangers!

Are You the One?

Are You the One? is a reality TV show that premiered in 2014. So far, it’s lasted for eight seasons. It uses modern technology to help young adults find their perfect partner. All the attractive singles in this show are in their 20s and searching for their soulmate. A dating algorithm is used to calculate ultimate levels of compatibility between people who have been invited. Some of the people who are interested in each other on the show quickly realize that they aren’t compatible beyond physical attraction. It leads to a lot of emotional breakdowns, frustration, and wild moments. If it turns out a couple isn’t actually compatible, they have to part ways and figure out who their perfect match really is.

Ex on the Beach

Just like Are You the One?, Ex on the Beach is another reality TV show that premiered in 2014. This dating reality TV show takes a spin on what it means to reconcile with a former lover. Eight attractive singles are invited to enjoy a holiday away on a beautiful tropical island in the sunshine. They are met with a rude awakening when they realize the only reason they’ve been invited to the show is to be confronted by their ex-partners. Their exes are interested in reconciling and trying to repair broken relationships. They have to decide whether or not their former relationships are worth fighting for.

Double Shot at Love With DJ Pauly D and Vinny

DJ Pauly D and Vinny are two super-famous reality TV stars you probably already recognized from their time starring on Jersey Shore. They landed their own spinoff reality TV dating show where they attempt to find their soulmates. The show which premiered in 2019 is called Double Shot at Love With DJ Pauly D and Vinny. So far, it’s lasted for three seasons. Women show up to compete against each other for the chance at love with one of the handsome reality TV stars. The women who agree to be on this show are willing to do just about anything to end up with the guy of their dreams.

Heartbreak Island is definitely one of the more complicated and dramatic reality TV dating shows on this list. Instead of couples being celebrated for growing closer and developing a deeper connection, this show gives contestants the rare opportunity to eliminate the strongest couple. It’s a shocking twist that no one expects at first. In most other dating shows, it’s obvious that couples with a lot of common interests are meant to be together. On Heartbreak Island, it’s actually worse for if you genuinely love someone in front of the cameras.

Something that makes Dating Around a lot different than the rest of the shows on this list is the fact that the individuals seeking love in these episodes aren’t in bikinis and swimwear. In Dating Around, viewers get to watch one individual go on five different dates throughout the course of one week. Editors crop together footage from all the separate dates to make it look like one continuously flowing night.

At the end of each episode, viewers get to see who ultimately gets chosen for a second date. The reality TV show premiered in 2019 and lasted for two seasons. As of now, Netflix hasn’t officially announced if there will be a third season of this show. Watching the flirty conversations take place on all the different dates in Dating Around is super interesting to see. It’s even more intriguing when the date ends up being totally awkward and cringe-worthy! Hopefully, Netflix decides to renew the show for another season.

Just like Dating Around, Sexy Beasts doesn’t include a bunch of singles wearing swimsuits on tropical islands. This reality TV dating show premiered in 2021 and includes individuals who are fully clothed. In fact, their faces are covered up too! The people on the show are given facial prosthetics and costume makeup to hide what they really look like. The purpose of this social experiment is to see if two individuals can fall for each other without knowing what they really look like. Some people are given facial prosthetics to look like animals while others are given outrageous costume makeup to look like mythical creatures. Thanks to their hilarious temporary looks, this show is bound to give viewers a ton of laughs.

Love Island and Paradise Hotel certainly have a lot in common. The main difference between these reality TV shows is that Love Island started a few years ago, and Paradise Hotel was filmed in the early 2000s. In fact, the first episode of Paradise Hotel aired in 2003. 12 singles get invited to live at an exclusive resort together to figure out who is compatible with who. They spend time getting to know each other, going on dates, flirting, and sleeping in the same beds to figure out if real feelings are being formed. The title of the show rings true to where the singles are staying, since they live in complete luxury throughout their time in front of the cameras.