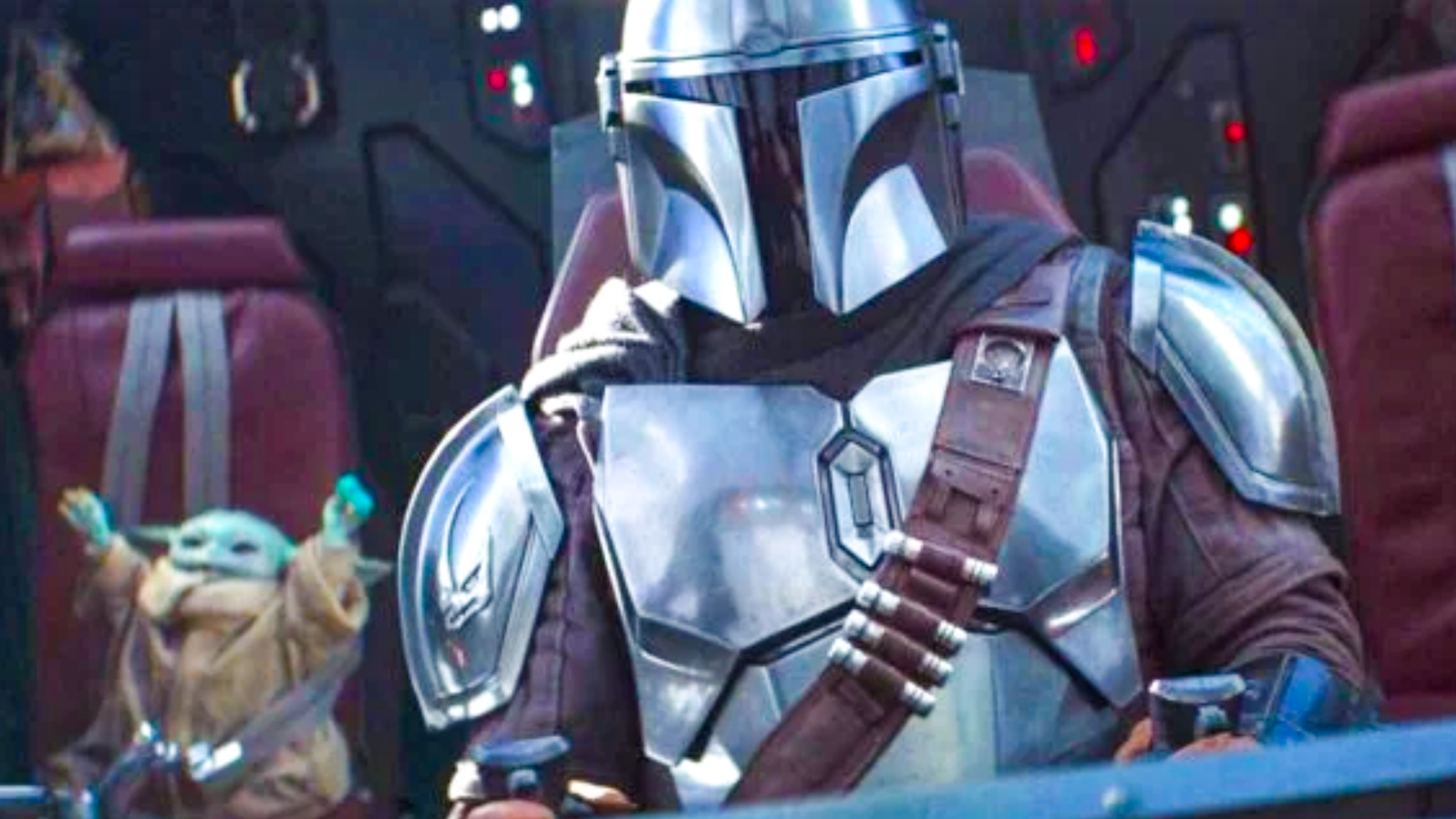 Continuing the trend of random Star Wars discussions dominating online discourse to kick off the weekend, fans of the franchise have taken to making puns inspired by The Mandalorian.

For instance, “The Pandalorian” was one fan’s pitch for a similar show, but centered around Pandas.

We must admit, the trend on Twitter is a bit of a refreshing change of pace from the seemingly endless arguments — once again — about the virtues and/or drawbacks of Emperor Palpatine and his biological granddaughter, Rey Skywalker, in the Star Wars universe that had dominated online discussions earlier Friday.

But some of these jokes are making us hate puns: they’re coarse and rough and irritating. And it gets everywhere.

Another fan made an ingeniously intuitive connection to Back to the Future.

What about our favorite unhealthy colorful beverage getting a Star Wars spinoff? And no, we’re not talking about blue milk.

Another fan came up with an instrument-themed pun about the space bounty hunter that we’re shocked we never thought of before.

We’re relieved to hear this pun is about a type of comedian, because if you read the punch line to it without examining the setup, it would sound pretty morbid. Poor pandas.

We need more Kerry Washington-themed things in our life, so why not one centered around a Star Wars pun? By the way, Quentin Tarantino, can we get a Django Unchained sequel?

Now, this joke makes us groan, as if it came from our dad, who would probably not look out of place in the vehicle type in question that the pun centers around.

You might wanna buckle up, baby, for this next pun that satisfyingly brings things back full circle within the Star Wars universe.

The Mandalorian season three is still ways off, but you can still get your Star Wars fix by checking out Obi-Wan Kenobi on Disney Plus.