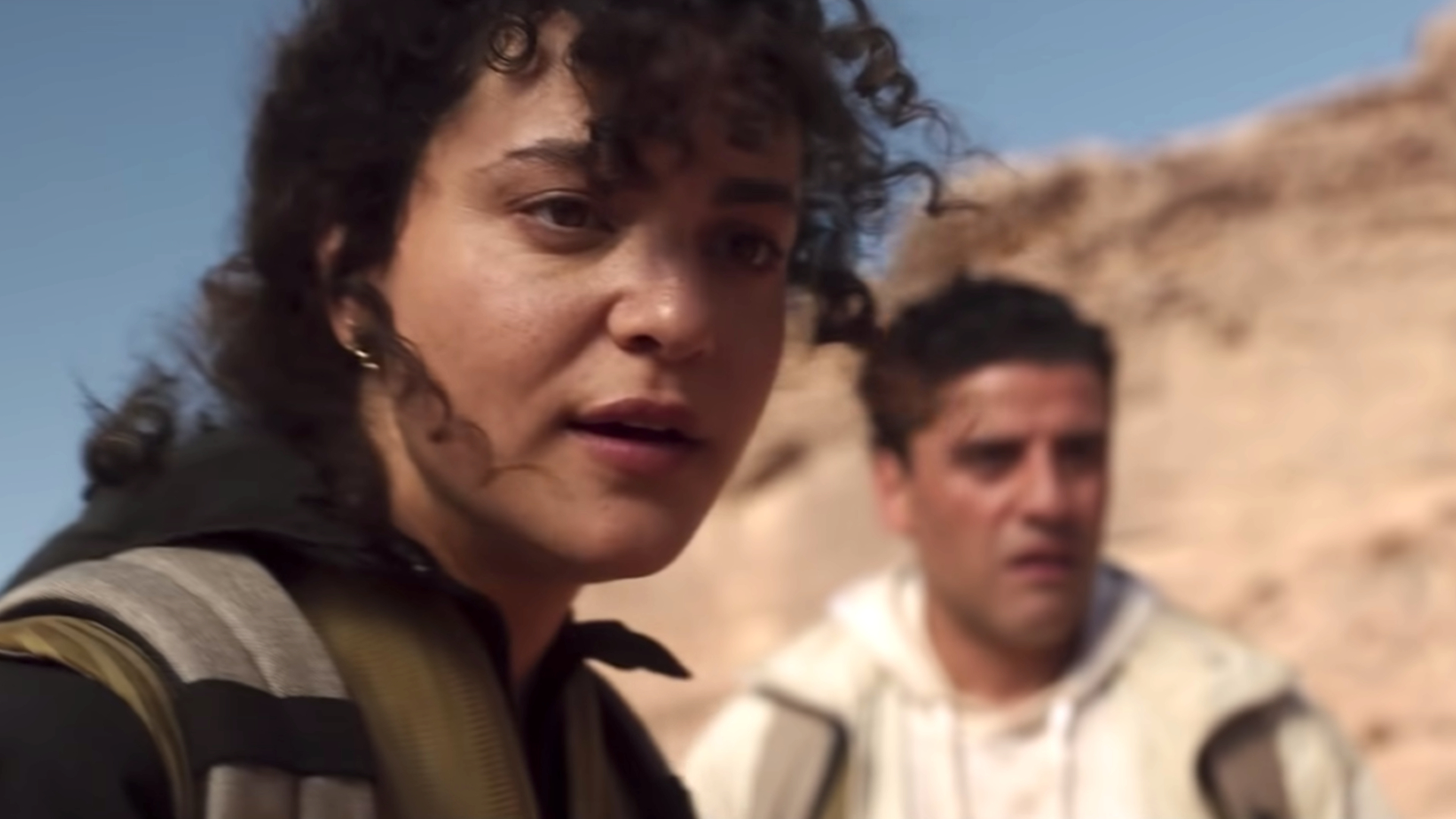 Marvel fans are arguing over the MCU‘s greatest original characters. One of the best things about the ever-expanding franchise is that it doesn’t just rip off the comics but has put a lot back into the Marvel universe, as well, with various heroes, allies, and occasionally villains, invented for the screen proving just as popular with viewers as those pulled from the source material. But who are the most beloved MCU-original creations?

That’s the conversation fans are debating on Twitter after a viral tweet @starforcebinary got folks talking. The OP pitched Shang-Chi‘s Xialing (Meng’er Zhang) and Moon Knight‘s Layla El Faouly (May Calamawy) as “the best original characters the MCU has ever created.”

While a lot of fans agreed with the assessment, others hit back at the claim that the pair are original to the MCU, with many pointing out that both Xialing and Layla are loose adaptations of pre-existing characters. Layla, for instance, shares a lot of similarities with Marlene Alraune, Marc Spector’s wife in the comics.

Likewise, Xialing can be compared to Shi-Hua, Shang-Chi’s comic book sister, although fans seem more open to calling her an original.

Others, meanwhile, think there are superior original characters to these two, with Clark Gregg’s Phil Coulson and Michael Pena’s Luis being popular alternate suggestions.

And let’s not forget Ming-Na Wen’s Melinda May.

And, hello, what about Kat Dennings’ Darcy Lewis?

The thread brought up a lot of questions about what constitutes an MCU-original character. For instance, does Hope Van Dyne (Evangeline Lilly) count? There is a Hope Pym in the comics, but she’s the supervillain Red Queen not the second Wasp.

Likewise, Zendaya’s M.J. received some votes. But is she an adaptation of Mary Jane Watson when her full name is Michelle Jones? How different must a character be to be described as original? Is it all in the name or their role in the story?

Putting these questions aside, we can all agree that the real correct answer is Alligator Loki.

The MCU continues with Moon Knight episode five, hitting Disney Plus next Wednesday.