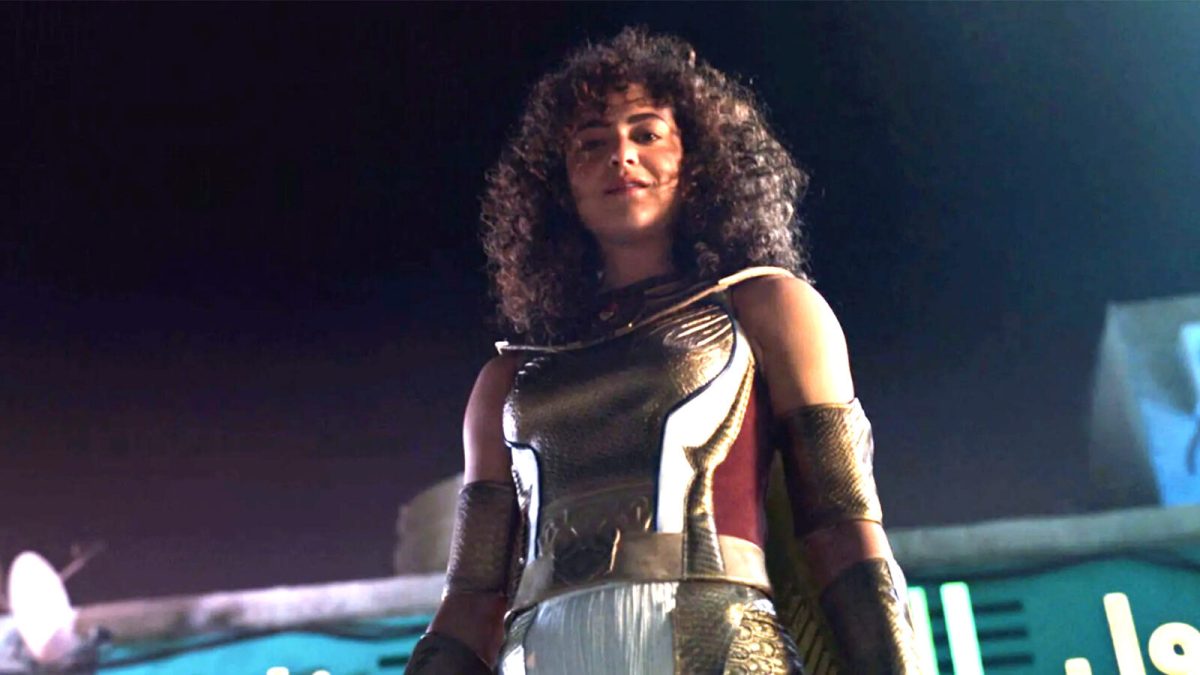 In the world of social media, it really is difficult to gauge how well something is or isn’t doing. With sites like Twitter giving a voice to the masses, we have to wonder whether what we are seeing is a true representation of the general population – or a case of the loudest voice getting heard. That seems to be the case for the online opinions regarding MCU series Moon Knight.

Though Marvel and Disney’s Phase Four shows initially yielded spectacular results that very few could argue with, in the forms of WandaVision and Loki, the following efforts have been held to an intense level of scrutiny.

One MCU show that is to this day leaving people confused is Moon Knight, which brought in the combined star power of Oscar Isaac and Ethan Hawke. Despite a fairly masterful performance from Isaac, there were plenty of criticisms criticisms, though one Twitter user can’t understand why there seemed to be so much hate for something so acclaimed.

Now, we all know that the internet can be an absolute cesspool, with people being able to anonymously say whatever they want without repercussions. With Marvel having a fandom that was already pretty intense before the rise of social media, it isn’t surprising then that it would only get ramped up once it made its way online.

This user suggests that what can often happen is that people want to appear not to be agreeing with the general consensus or “sheeple’s” opinion.

This user suggests that Twitter is just a place where people specifically come to be chaotic.

Though Twitter can be used for an enormous amount of good, and it does sometimes, it tends to be a breeding ground for hate.

Another user suggests it’s fans themselves who can’t apply a little flexibility to adaptions of characters that they grew up with.

Another points out that Twitter doesn’t reflect the masses, only those that deliberately made the effort to say something bad.

Though of course, there was some genuine reasoning as to why people don’t like the show, and that is also fine.

Twitter is a place for people to have an opinion, positive or negative, but it can regularly feel that we only see the most negative ones. We have to remember, though, to take it with a pinch of salt. Not everyone feels that way, and Twitter is a place people come to specifically to complain, so that tends to be what we end up seeing.