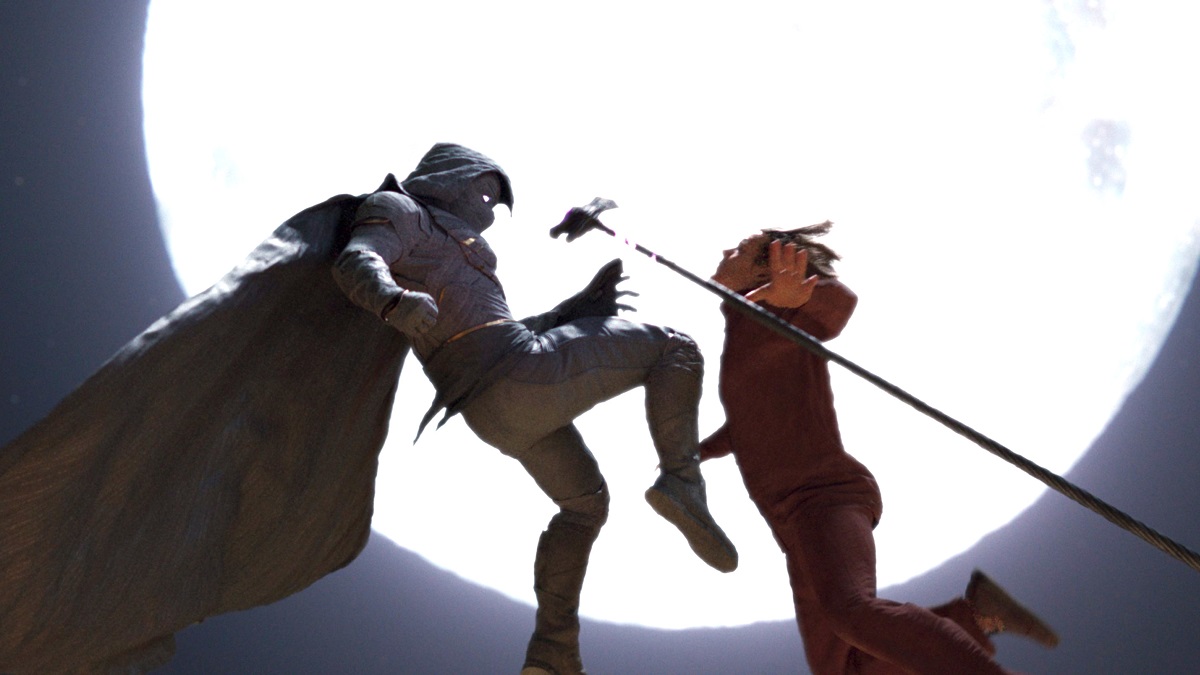 Moon Knight finally made a screen debut after several decades of development, but fans are arguing about if the Disney Plus series was not brutal enough.

The series saw Oscar Isaac portray several alters of Marc Spector / Moon Knight, including Steven Grant / Mr. Knight, and Jake Lockley. It took serious liberties with the source material, which often saw the lunar lunatic as a grittier, more brutal hero that doesn’t focus much on the non-hero side. The Disney Plus series focused on the human side of the character, with very limited caped activity.

Fans can’t stop debating this, and a Reddit thread on /r/MarvelStudios has started up yet again.

One commenter suggested they tried to fit too much into too little, meaning that it didn’t feel enough like anything. With just six episodes, it’s fair to say it was a brief time with our main character.

Others think it wasn’t about not being violent or bloody enough, but instead not being weird enough. Moon Knight’s more modern comic runs have seen him fight glowing green ghosts, fight terrorists, and kick people into other dimensions, and none of those elements got close to being in the Disney Plus series.

Another popular view is that the series was also a test run to see what audiences will watch, and how much violence the average viewer can accept, especially ahead of the incoming Deadpool 3 set in the Marvel Cinematic Universe.

Perhaps though, all of the Marvel Cinematic Universe is a bit watered down anyway. Tony Stark’s struggles with alcoholism in the comics is played mostly just for a gag in Iron Man 2, while someone like Ant-Man is very much there for the giggles of crime-fighting.

Moon Knight will likely return for a second season, with the last episode introducing audiences to a new alter of Spector.