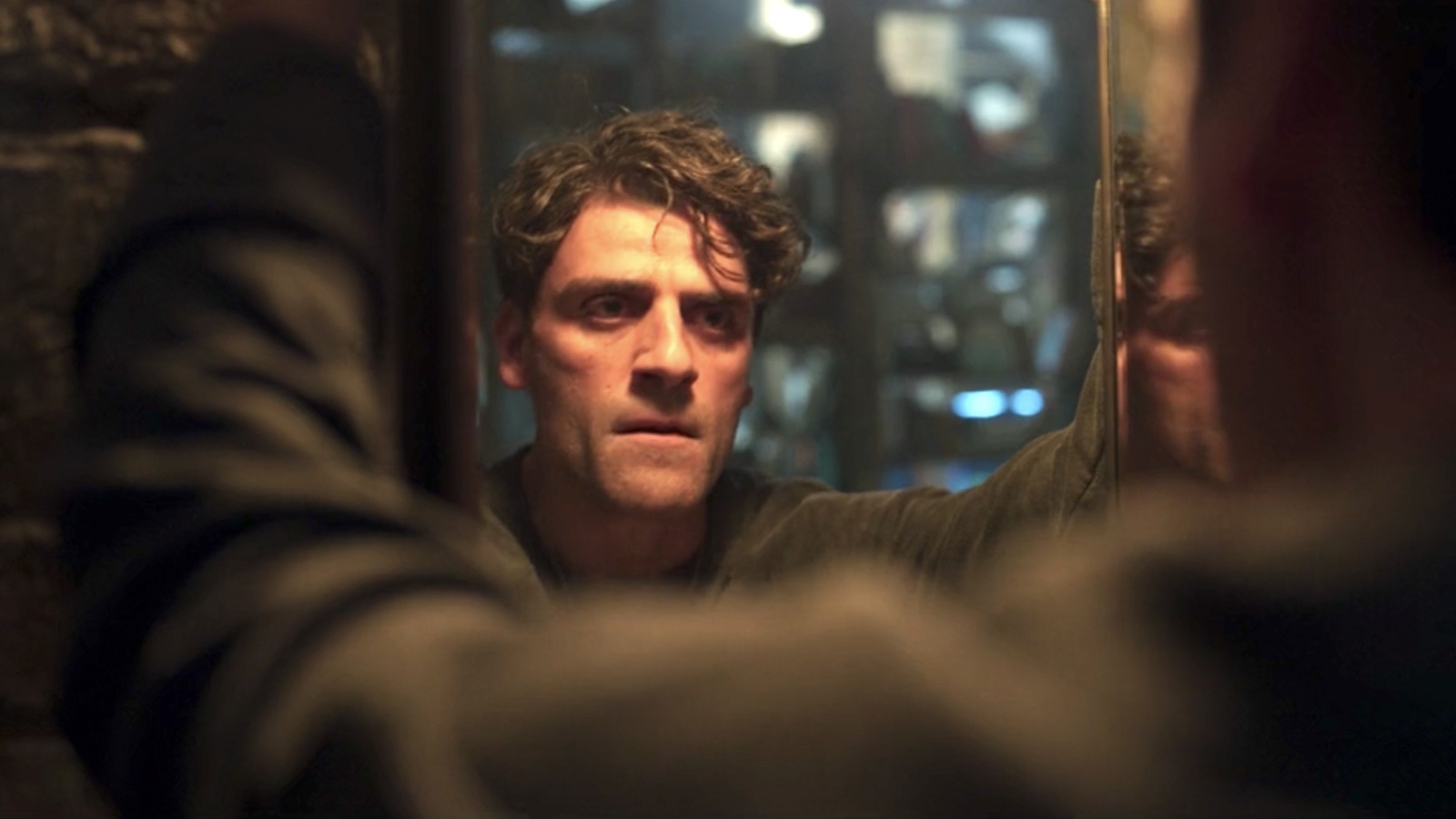 Marvel might not have plans to release any new MCU content in January, but it has still delivered something for fans to sink their teeth into, with the synopsis of Moon Knight.

The latest Marvel series coming to Disney Plus, Moon Knight, was revealed with a full trailer being dropped. This trailer showed off the titular character played by Oscar Isaac, the story of the show, and a ton more.

More than just the new footage shown, Marvel has shared a synopsis of the series, giving fans a glimpse of what is to come.

“The series follows Steven Grant, a mild-mannered gift-shop employee, who becomes plagued with blackouts and memories of another life. Steven discovers he has dissociative identity disorder and shares a body with mercenary Marc Spector. As Steven/Marc’s enemies converge upon them, they must navigate their complex identities while thrust into a deadly mystery among the powerful gods of Egypt.

This latest synopsis has given fans some new insight into the story and how the character of Moon Knight will be portrayed.

Those eager to check out the series won’t have long to wait. Moon Knight is set to launch on Disney Plus on March 30.