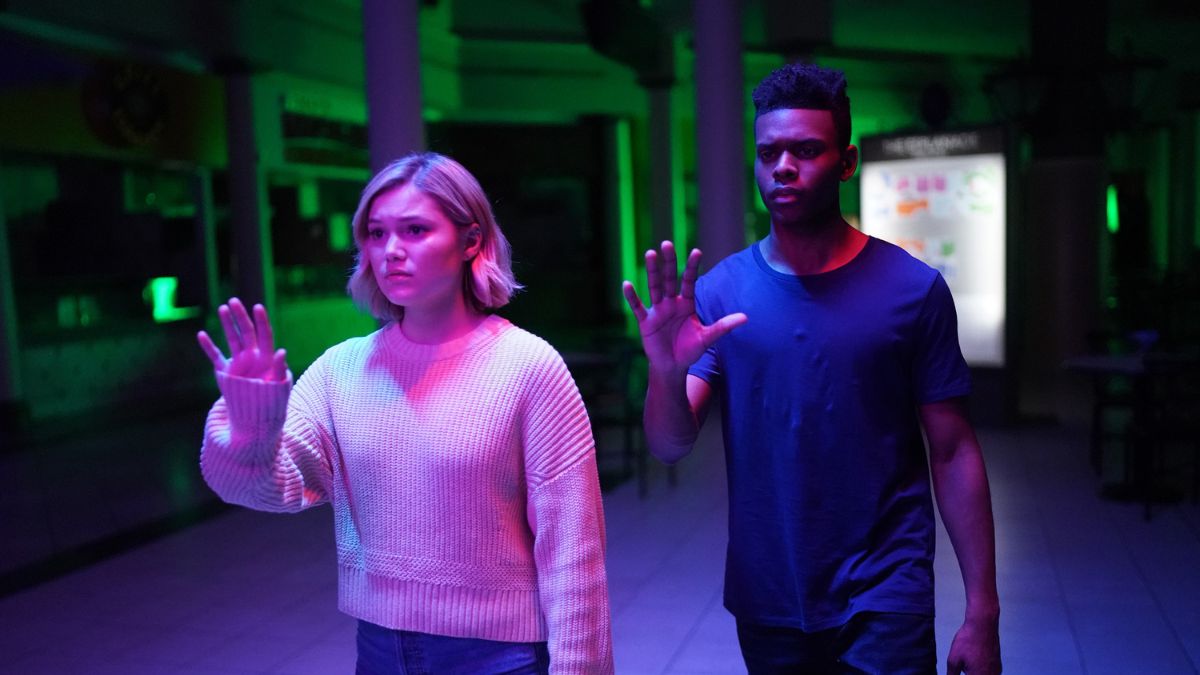 The Marvel Cinematic Universe and nearly everything it touches seems to be successful, but there’s been several projects which quietly fell by the wayside.

Chief among them was Cloak & Dagger, based on two cult favorite Marvel characters. Yet, you’d struggle to find anyone who has seen it, let alone heard of it. Never before has Marvel’s brand resulted in such a forgotten product. Given it was released at the peak of the universe in 2018, its lack of success feels bizarre.

Marvel fans are bringing the show up in conversation again, as they remark on the absolute oddity it has become. Aired on Freeform and intended as a young adult series with two adolescent heroes, it lasted two seasons and even had a spin-off of sorts in Runaways.

Olivia Holt played Tandy Bowen / Dagger while Aubrey Joseph starred as Tyrone Johnson / Cloak, who have powers which work stronger when they’re paired together. While set in the MCU, it features very few actual links outside of company names, vague allusions, and it being a world with superpowers.

There were even costumed villains such as Mayhem and D’Spayre in the series, although their comic rogues gallery does include a fairly well-known Spider-Man foe Mr. Negative. Fans expressed interest in seeing Cloak & Dagger return for future Spider-Man films, which would fit with the age range of Tom Holland’s series.

Cloak & Dagger was a product of the overstimulation of the market by Marvel during an era before their own proper platform. Disney Plus had yet to launch and projects were often shunted onto ABC and other channels with budgets nowhere near what we’ve become accustomed to in the 2020s.

The two leads deserve another shot at the characters, especially in an environment with more financing. Given nearly anyone who has even sneezed in the direction of the MCU has locked in a return, surely they’re worth another go.

Cloak & Dagger is available to stream on Disney Plus.