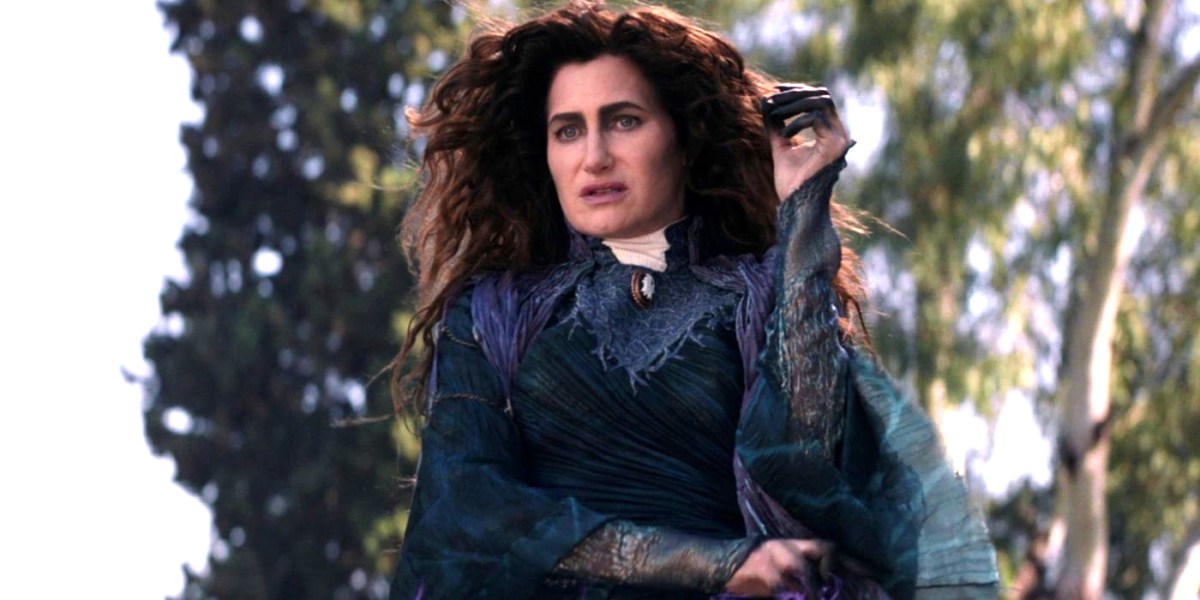 In early 2021, Marvel launched its big Disney Plus push with WandaVision. The show quickly turned into a monster hit, pleasing critics and fans alike, proving that the franchise’s small screen adventures had what it takes to stand next to its summer blockbusters. One of the best things in the show was Kathryn Hahn’s Agatha Harkness, who began as a suspiciously helpful friend to Wanda, and eventually revealed herself as the season’s villain.

With her charismatic performance and toe-tapping theme song, fans began calling for more of Hahn, and Marvel delivered by confirming Agatha: Coven of Chaos for the Phase 5 lineup. We’re also getting Aubrey Plaza and Emma Caulfield Ford in various roles, and one of the directors of the smash Netflix show Wednesday will be behind the camera.

Even better, production is poised to get underway very soon:

Details on the story are unknown, though given the title, we’re expecting it to feature various other witchy and demonically inclined MCU characters. Centering a TV show on a villain is an interesting development for Marvel Studios, though with Hahn doing her thing, we doubt it’ll be boring.

Once shooting begins, we should see some pictures from the set that’ll at least confirm the time period, and potentially hint at what kind of overarching plot is afoot. So, when 2023 rolls around, keep an eye out for some more details that clear the fog away from this most mysterious of Marvel shows.

Agatha: Coven of Chaos is expected to air on Disney Plus in late 2023.