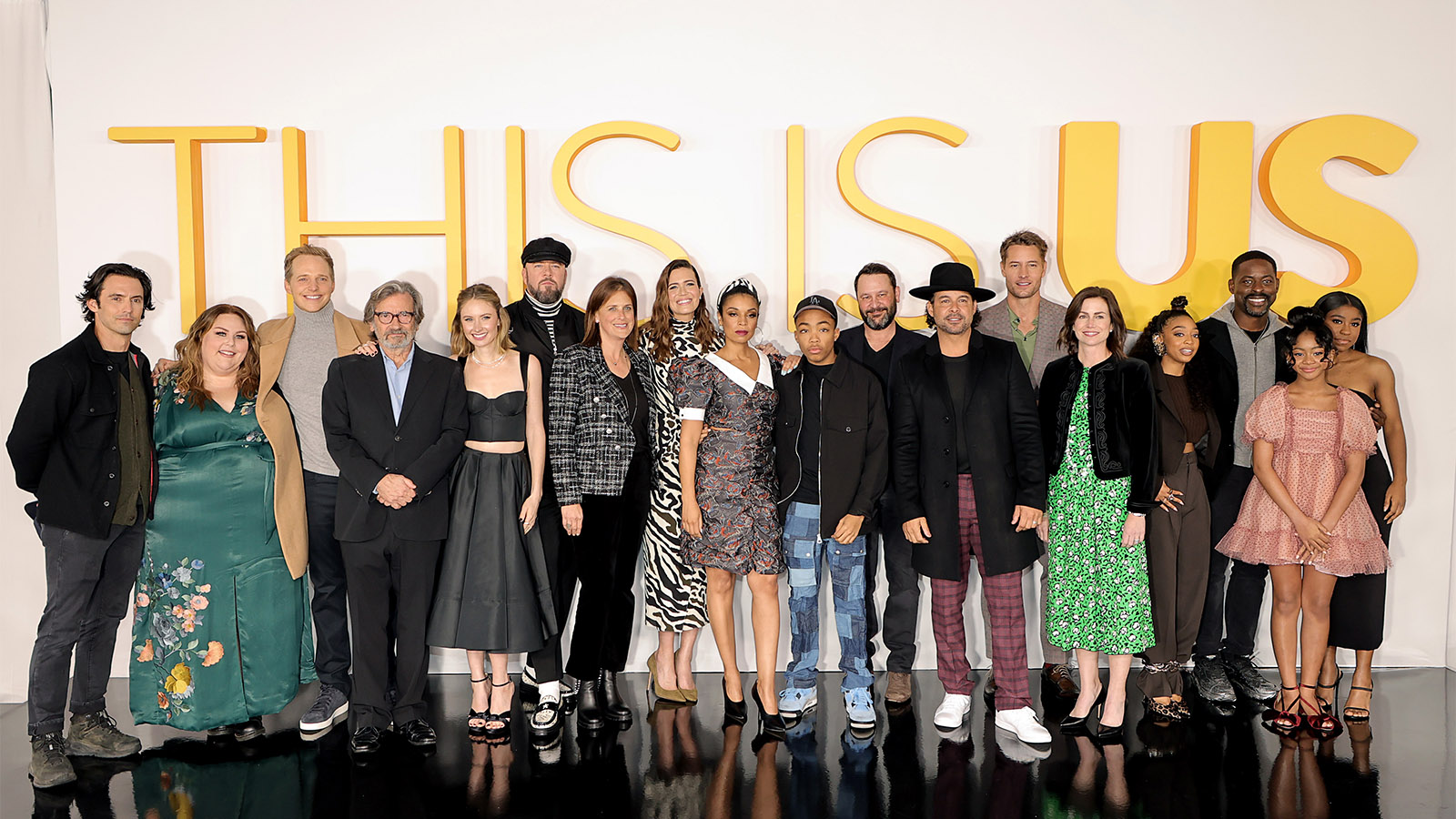 Fans who began watching This Is Us in 2016 know that a love story has been unfolding in front of our eyes for going on six years. The series focuses on the magnitude of love in all forms — romantic love, love between family, love between friends, and love of oneself.

It also focuses on what happens when you lack that love, what happens when hearts break and the earth shatters beneath your feet. It shares stories of loss and heartache, pain, and unfathomable circumstances while allowing viewers to cope with their own. So knowing that the final chapter is upon us? Well, not a lot of fans are ready to accept that.

Justin Hartley, who plays Kevin Pearson, recently had a chat with Access Online, and he was asked about a possible This Is Us movie. The idea seemed to take him off guard initially, but when he gave the idea some consideration, you could tell a light went off in his head. He appeared to love it.

Hartley’s response is hardly a promise or even a hint that a movie could be on the horizon, but wouldn’t it be an excellent way to visit a new chapter with the Pearsons if possible?

As fans prepare for This Is Us to begin its final chapter, a movie is something they’d certainly love. The story is so incredible to fans that they’re not wanting it to end. This Is Us has become an outlet for viewers, a way to cope with similar circumstances in their own lives. But even the #ThisIsUsFinalChapter hashtag has to sting a little for fans who realize how near the end really is.

The show is making fans reevaluate where they stand with loved ones, friends, and ourselves. From Jack and Rebecca to Kate, Randall, and Kevin — these characters experience things in their own lives that mirror moments in ours. Those moments can be beautiful, painful, and humbling — and on the journey, fans get an up-close and personal look at everything from happiness to mourning along the way.

You can see more from the cast during a This Is Us special on the NBC YouTube at 3pm ET today, and don’t forget to tune in and see the beginning of the end when This Is Us‘s final chapter kicks off on NBC at 9pm ET on Tuesday night.