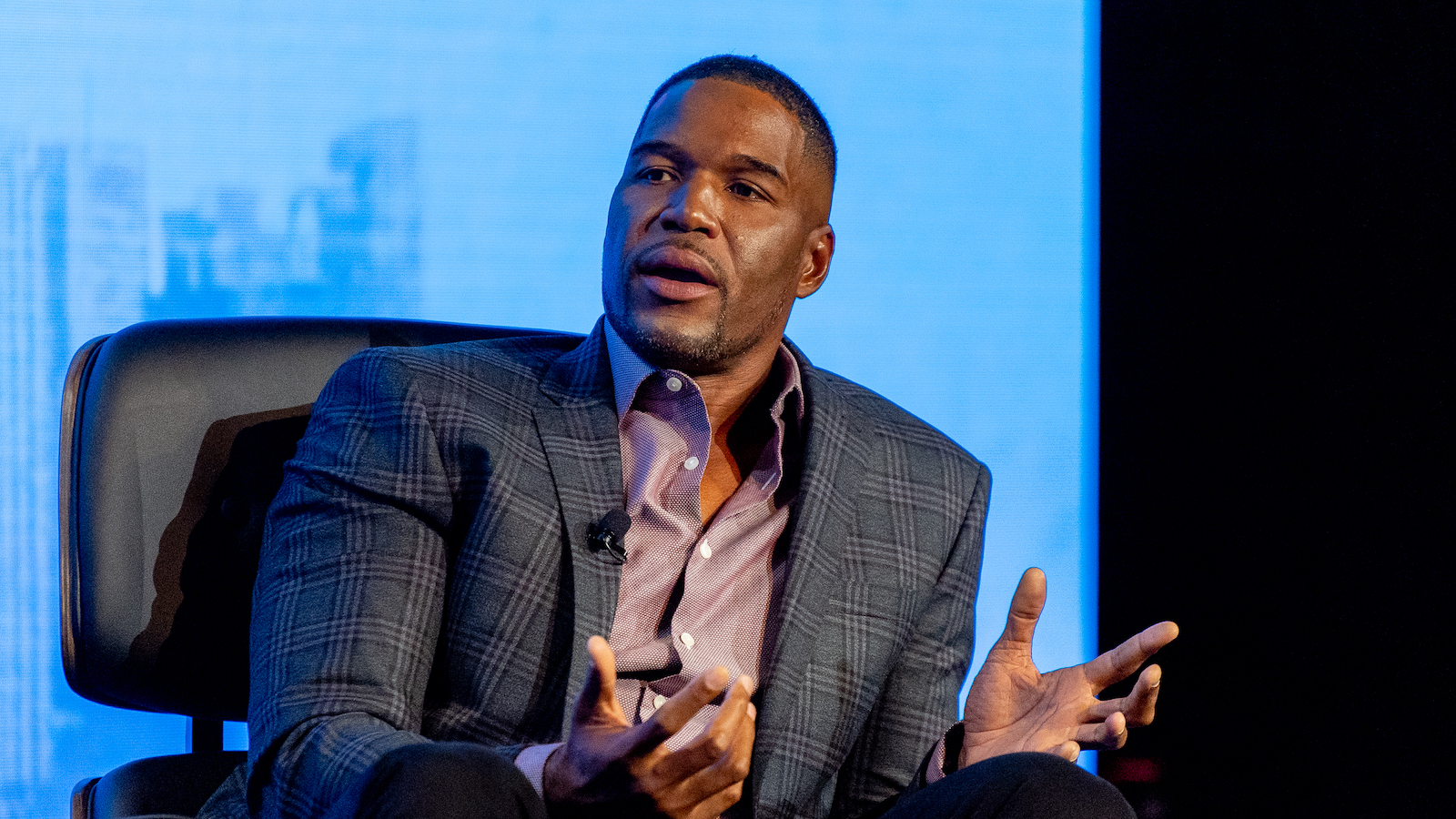 Get ready to fall in love with a new set of tv doctors because ABC is developing a medical drama The Front Line that promises to deliver a new spin on the genre.

As reported by Deadline, Michael Strahan will serve as the executive producer for the upcoming series, alongside Constance Schwartz-Morini from SMAC Entertainment.

Deadline also gives fans an idea of the show’s “feel-good” plot with the following synopsis:

“Sebastian “Bass” Clark, a professional athlete-turned-doctor who left the front line of the football field to start over on the front lines of healthcare as a medical resident – a transition that a handful of real-life NFL players actually have made.

“The project follows Bass and an ensemble of doctors and staff at a prestigious Pittsburgh hospital as they navigate high-stakes medical cases with all the adrenaline, warmth, and big-heartedness of a great sports movie.”

Mixing a medical series with a football film sounds like just the right mix for those of us who have remained dedicated to Grey’s Anatomy for almost 20 seasons and watched all of the new “doctor shows” that bring fans to tears — either by heartache or laughter.

There’s something gripping about the idea of saving lives and, of course, the drama and romance that get brought into the storyline; mixing the ups and downs of most sports films and the story of reaching your goal, and you’ve got the emotional span sure to draw in audiences from all walks of life.

We’ll keep you updated as we find out more about The Front Line.